These are some of Melbourne’s most formidable sporting stars

Via the Rumour File

A Melbourne bowls club is on the cusp of a very rare sporting feat.

‘Bowling For Glory’ told the Rumour File a bowling club in Melbourne’s north had 10 of its pennant teams reach the finals.

That club is Strathmore Bowls Club, and it’s on track for a clean-sweep of pennant premierships. 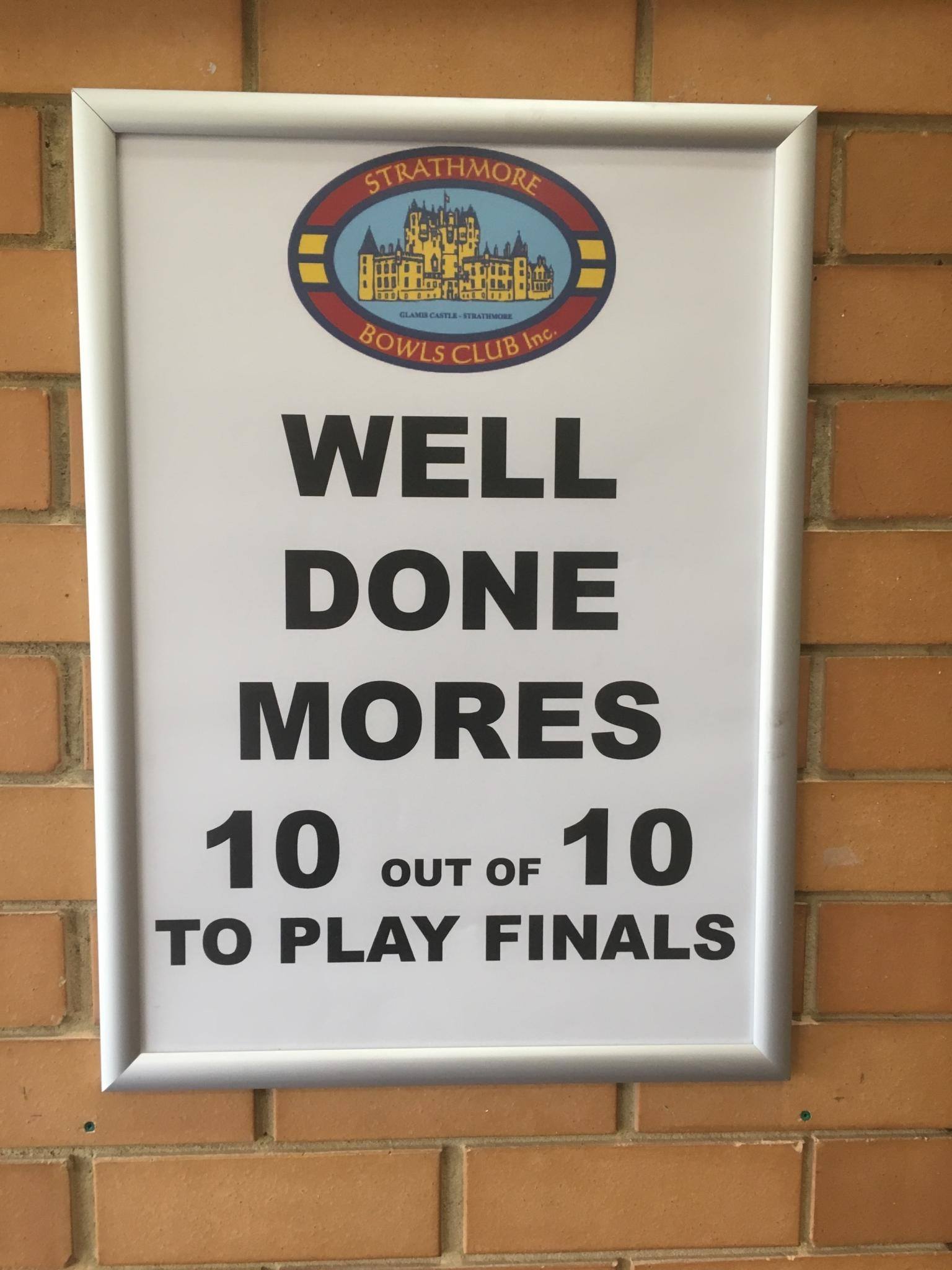 Chairperson Paul Dylan said it was the result of an influx of members in the past year.

“According to Bowls Victoria we’re the only club in at least Metro Melbourne to have done it (reached 10 finals),” he told Ross and John.