‘Lambs for slaughter’: Father of ISIS bride pleads for government to rescue Australians stuck in Syria 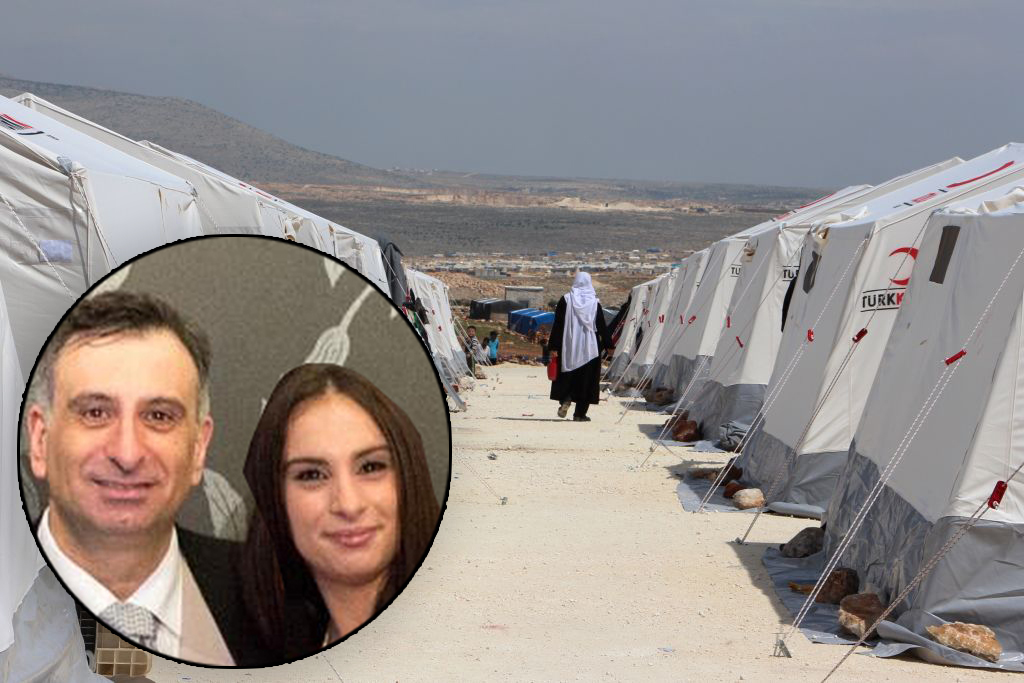 Donald Trump has announced he will pull the remaining US troops from north-east Syria, opening the way for Turkish forces to enter, and prompting fears that war is about to erupt in the region.

Foreign Affairs Minister Marise Payne is under growing pressure to rescue the 66 Australians currently detained in the al-Hawl camp before conflict breaks out.

As yet, Ms Payne has refused to intervene, saying she will not put Australian forces at risk, so the repatriation of Australians in Syria will only happen if it is safe to rescue them.

Meanwhile, The New Daily reports that the Australian government has quietly stripped Zehra Duman, a dual Australian and Turkish citizen who fled Australia as a teenager to marry an ISIS jihadi, of her Australian citizenship.

The father of another Australian woman in the Syrian camp has made a desperate plea to the Australian government to rescue his daughter, grandchildren, and the other Australians trapped in north-east Syria.

He said his daughter, Mariam, is not a dual citizen, so cannot be stripped of her citizenship, but she is being ignored by the Australian government.

“We still think the opportunity to move them exists, but we’ve had a lot of nothingness at the moment, no real communication back to us as to what the options are.”

Mr Dabboussy said he fears for the lives of his daughter and her three children, aged one, three and five.

“They now find themselves in a potential war zone, and that in itself is a danger to them,” he said.

“They’re in a fence with barbed wire and guard dogs at the front. They are stuck. They can’t move, or hide, or run.

“They face threats by the ISIS extremists inside the camp. The Australian women are termed as ‘apostates’ and according to their ideology are allowed to be killed.

“They face possible attacks by ISIS external to the camp … and again they could be killed.

“Changing weather conditions, infectious diseases, lack of medical treatment, there is no potential saving grace or saving opportunity for these women in the camp, except by the intervention of the Australian government.

“If there was any other path open to us that would have been taken by now.”

But Mr Dabboussy said he isn’t hopeful that the Australian government will intervene.

“I think the government will probably say, at this point in time, that the instability means that they have difficulty in doing things and they won’t put Australians at risk,” he said.

“There is a lot of fear that there is no support for them on the ground at all, and they’re going to be lambs for slaughter.”