This Week in Food: Hot cocktails and a warming winter wonderland

White Night just got a whole lot ‘foodier’! This year, as it moves to a three night winter event, Melbourne Food and Wine Festival has teamed up with White Night Reimagined to design the ultimate celebration of winter wining and dining. Held from August 22 – 24, there’ll be a series of culinary events, starting with the more fancy White Night Feast at the Royal Royal Exhibition Building on Thursday 22 August, which will see three of this city’s hottest chefs (Vue de Monde’s Hugh Allen, Annie Smithers of Du Fermier, and Melbourne’s dessert queen Philippa Sibley) celebrating all that is hot, toasty, melty, gooey and warming about winter. Enjoy canapés on arrival, three courses with Victorian wines, beer, and soft drinks; and finish up with the spectacle that is the White Night showcase right outside the doors at 11pm. Plus there’ll be a Supper Series over the weekend at some of the city’s favourite venues, or some creative toastie pairings at thirteen bars and restaurants across town. All the details: https://www.melbournefoodandwine.com.au/white-night-program/ 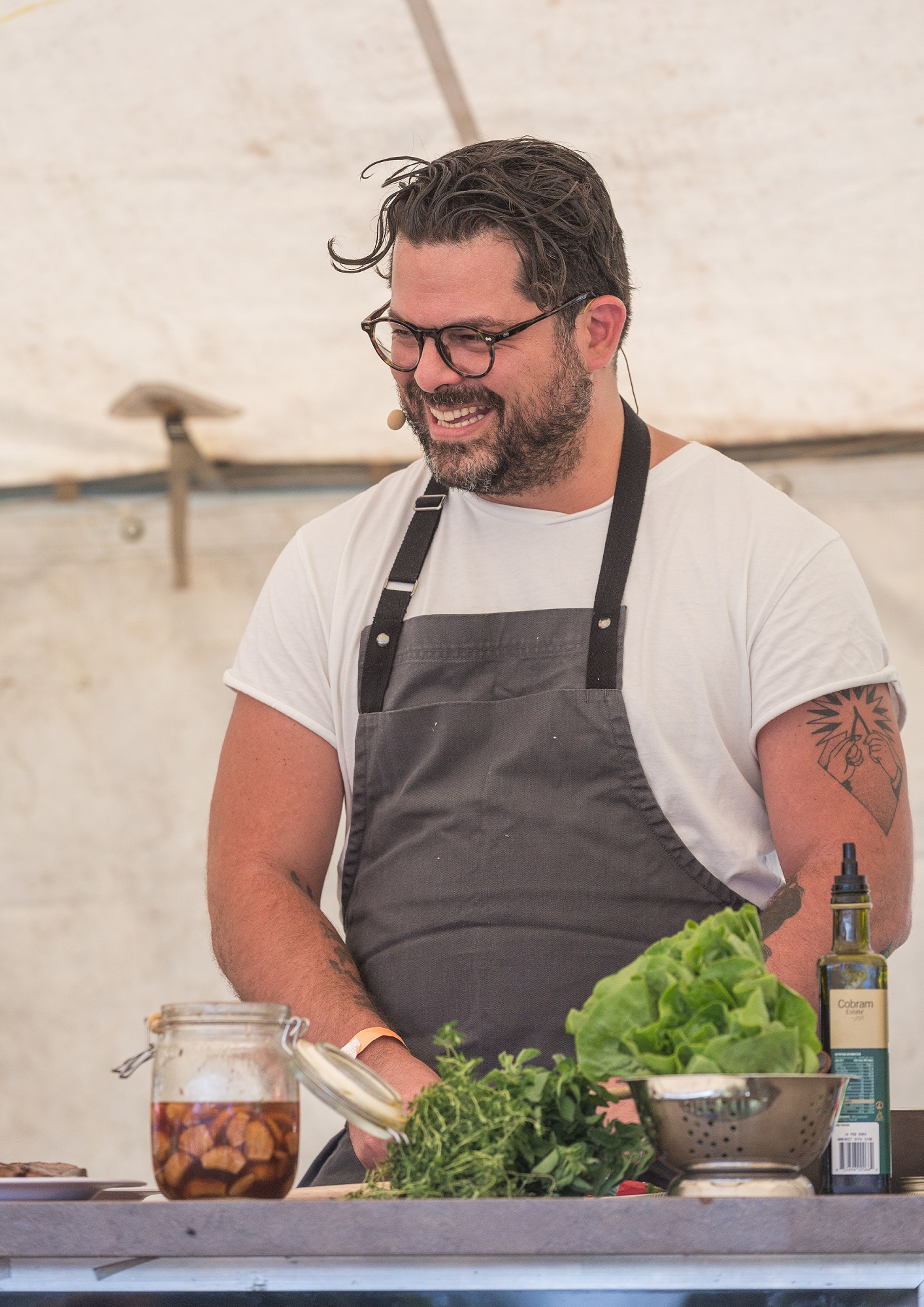 Alejandro Saravia’s new Collins Street venue Farmer’s Daughters is still a while away, but he’s making hay while the winter sun shines. He’s bringing his farm-to-table cooking concept to Starward Whisky Distillery in Port Melbourne for a “Graze and Grains” collaboration, the first of which will celebrate the produce of East Gippsland. There’ll be a produce market and campfire feast, and you can taste Starward Whiskies (or try one of four bespoke cocktails) sip on wines from Nicholson River Winery and craft beer from Sailor’s Grave Brewery. Entry is free and there are some free tastings, and food and drinks are available for purchase on the day. The first Graze + Grains takes place this Saturday (27th July), and there next two are Aug 24 and Sept 21 from 12pm – 6pm. grazeandgrains.starward.com.au 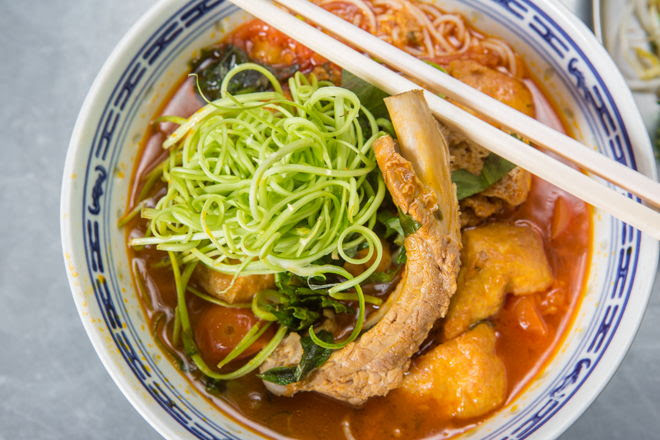 Everyone knows I’m not a huge fan of the pho, so I’m happy to hear that Hannoi Hannah are again celebrating the soup in their winter ‘Soup Series’ across their New Quarter and Vol.ll venues, moving beyond the “much-loved” pho. Every Monday night, they’ll unveil a new soup at each venue to be enjoyed that week, starting August 5. Think New Quarter in Richmond kicking off with Bun Rieu – a traditional Vietnamese soup featuring pork, crab, and noodles in a tomato broth, topped with a braised pork rib and mounds of morning glory. Or, Vol.II in Elsternwick opening the batting with Bun Than – a northern-style vermicelli noodle dish that sees shredded egg, chicken and pork married with pickled mushrooms and topped with pops of crispy goodness. Four weeks, eight soups, two locations. hanoihannah.com.au 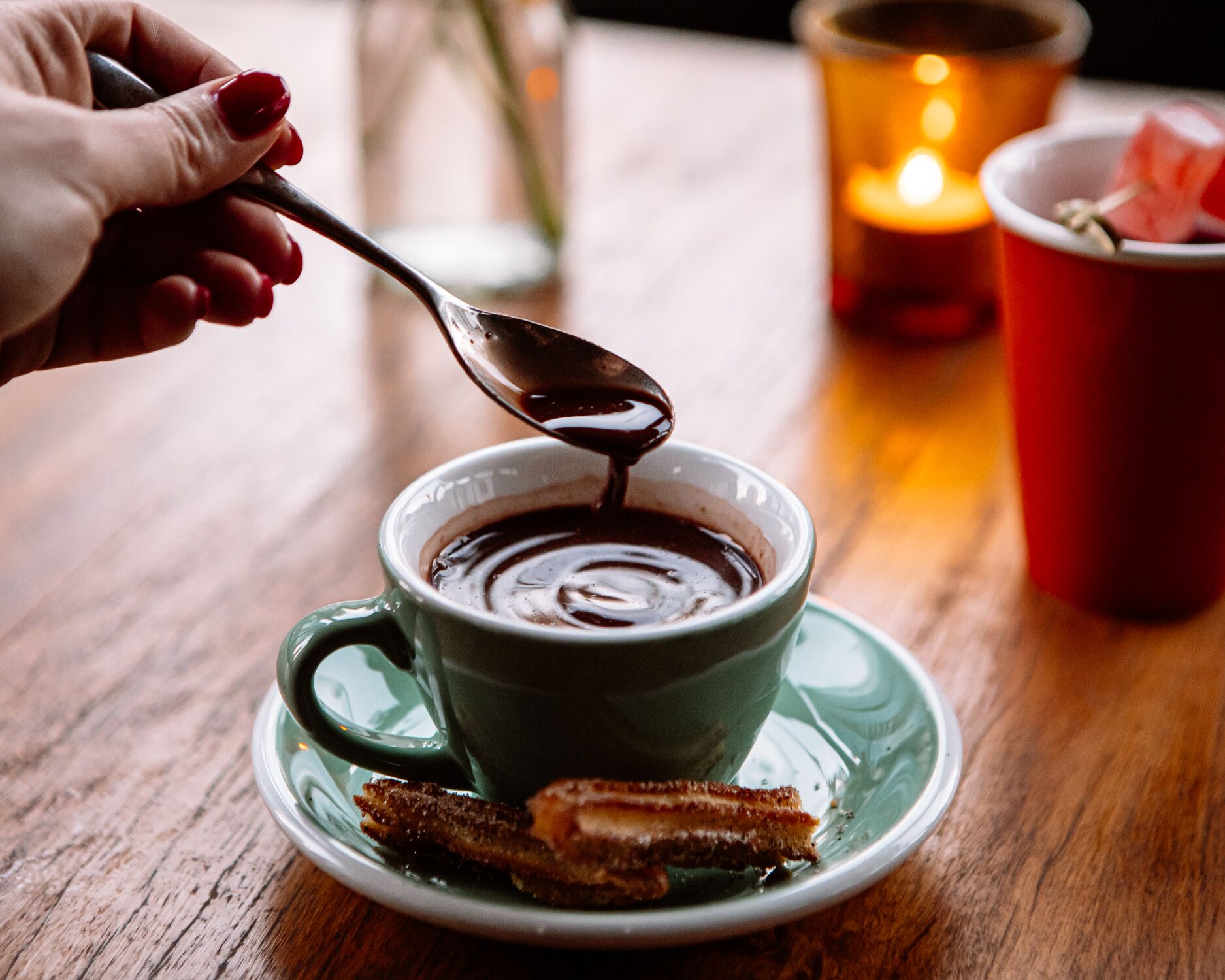 Don’t stay inside for the winter, sheltered from the elements, the CBD’s Bomba Rooftop has launched a new warming winter menu with trademark Spanish snacks and hot cocktails – what’s not to like!? On the drinks menu, the Steamy & Blushing, a floral punch style cocktail with Tanqueray Rangpur gin, white chocolate liqueur and anisette with a rose, grapefruit and hibiscus tea, served with a piece of Turkish delight. Or maybe the Don’t Mocha Me, inspired by Spanish drink the Carajillo, this hot cocktail sees Mr Black Coffee liqueur infused with wattleseed and mixed with Hennessy Cognac, fresh espresso, cacao and vanilla, and served with a house-made churro. What on earth are you waiting for!?? bombabar.com.au