This Week in Food: Lindenderry’s makeover a modern marvel

THIS WEEK IN FOOD

Well, it was all about hotel restaurants on the show last week, so I headed straight out to do my own research – spending the night at Red Hill stalwart, Lindenderry.

It’s still a stunner, but it has just had a huge makeover with the help of award-winning design firm Hecker Guthrie.

The new modern, serene interior boasts shades of moss green and taupe, beautiful pale timbers, and huge windows making the most of its bush location. 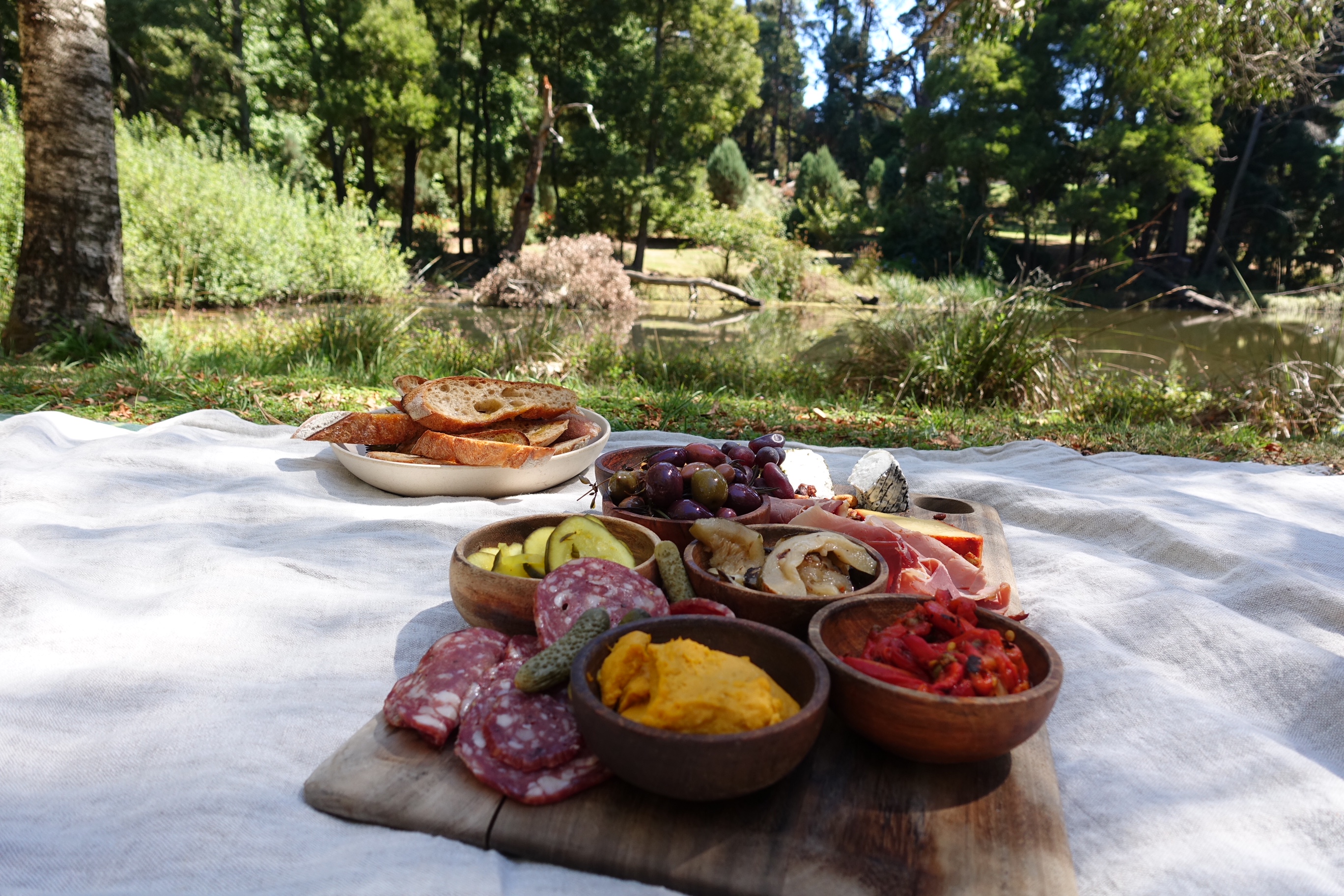 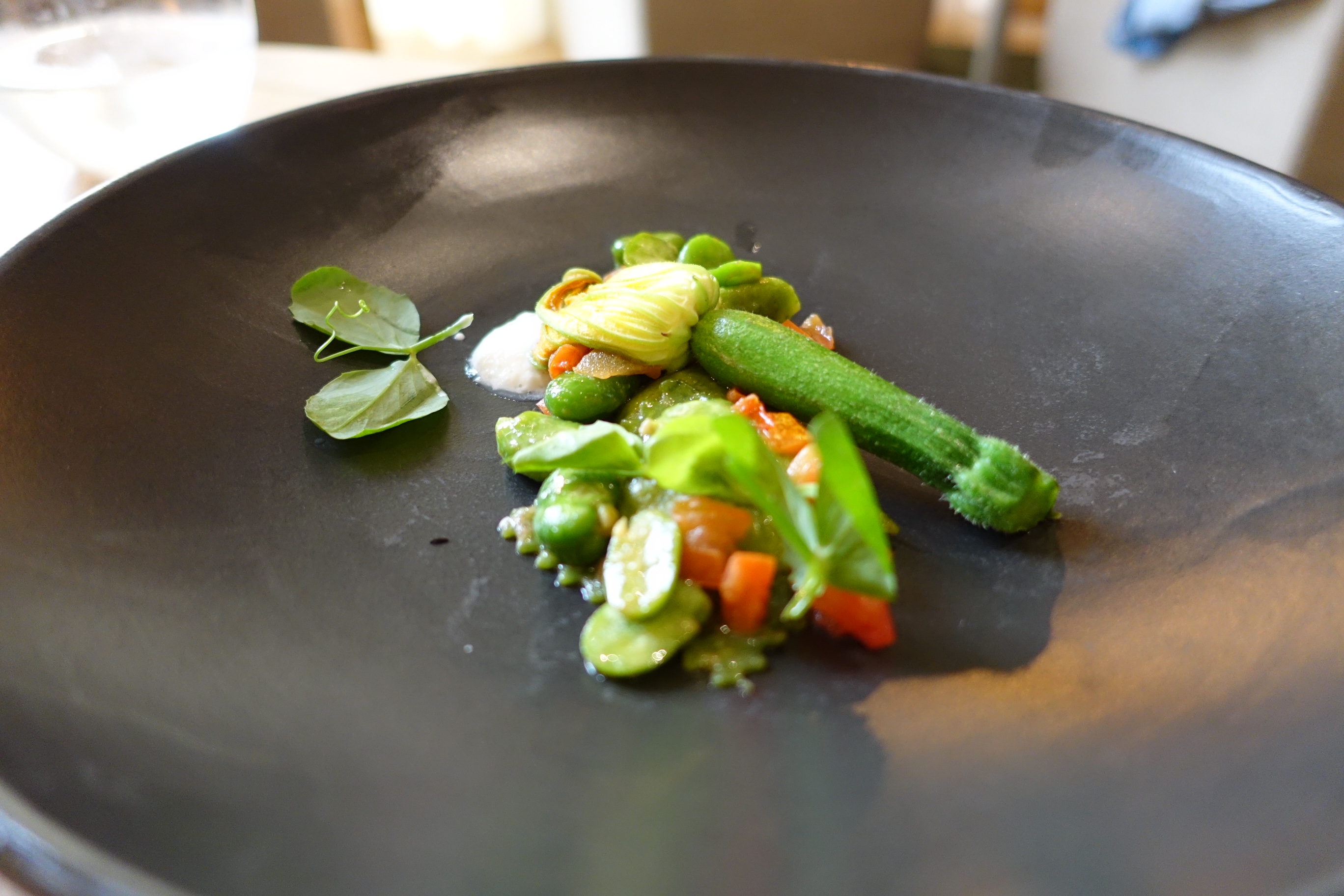 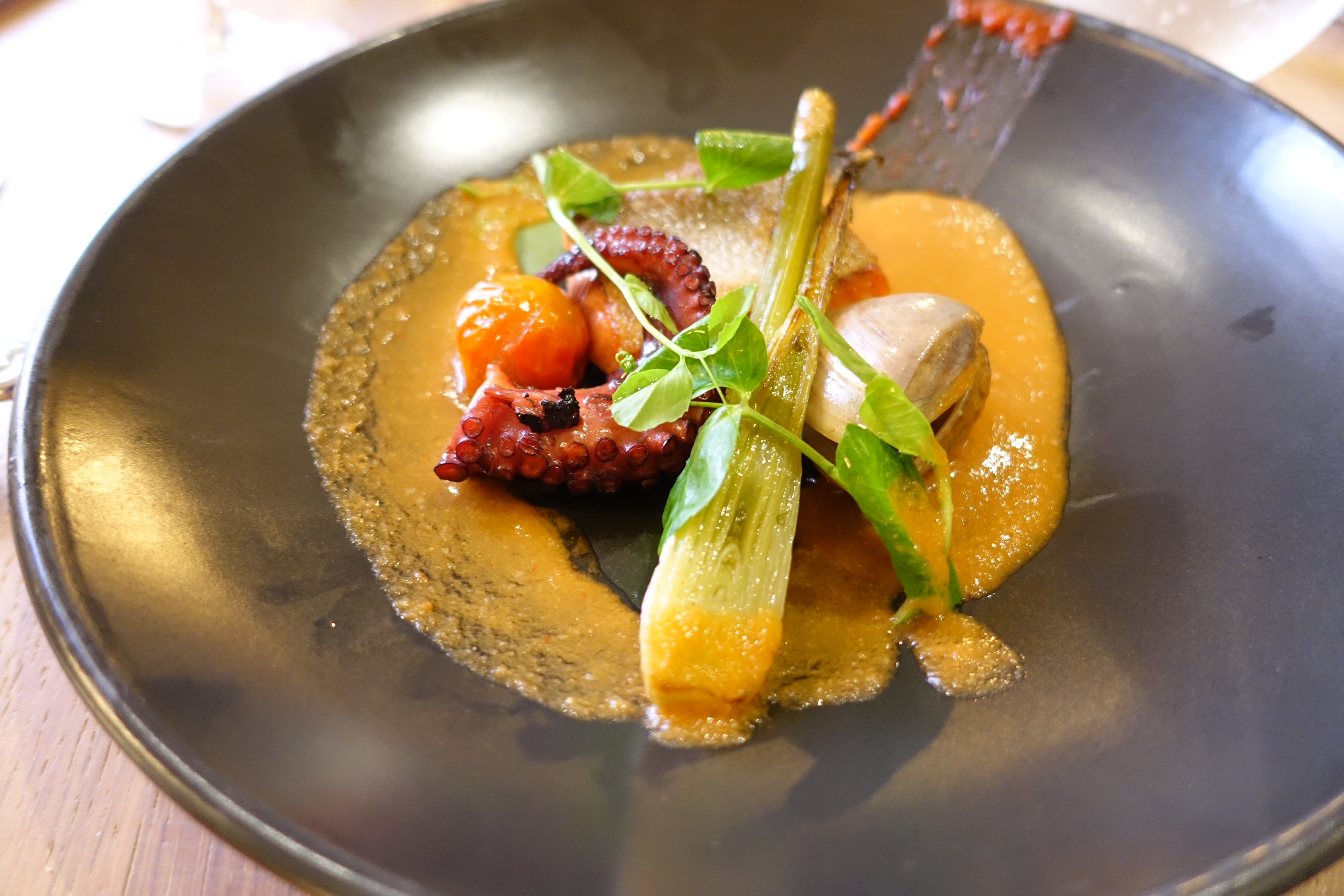 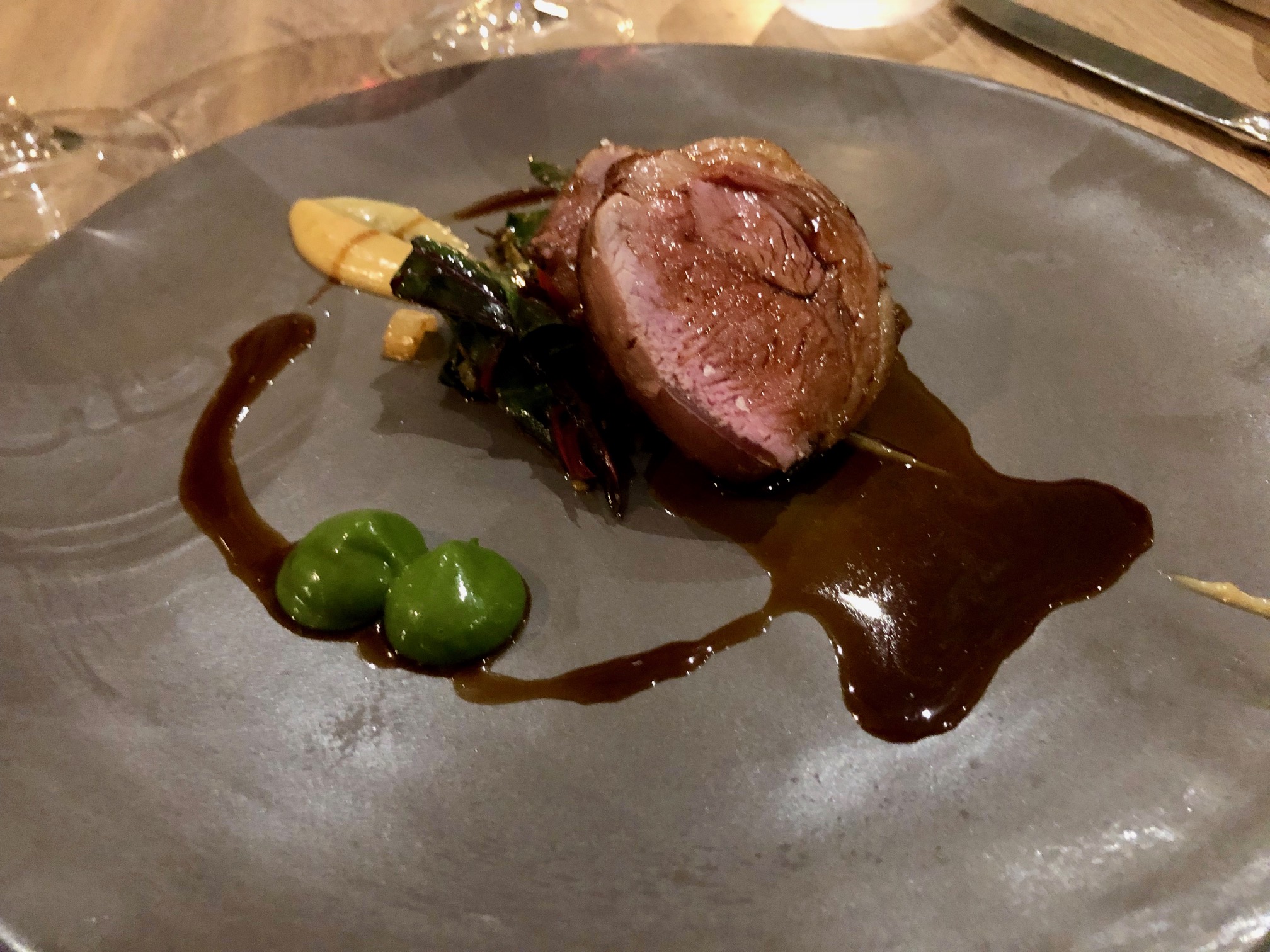 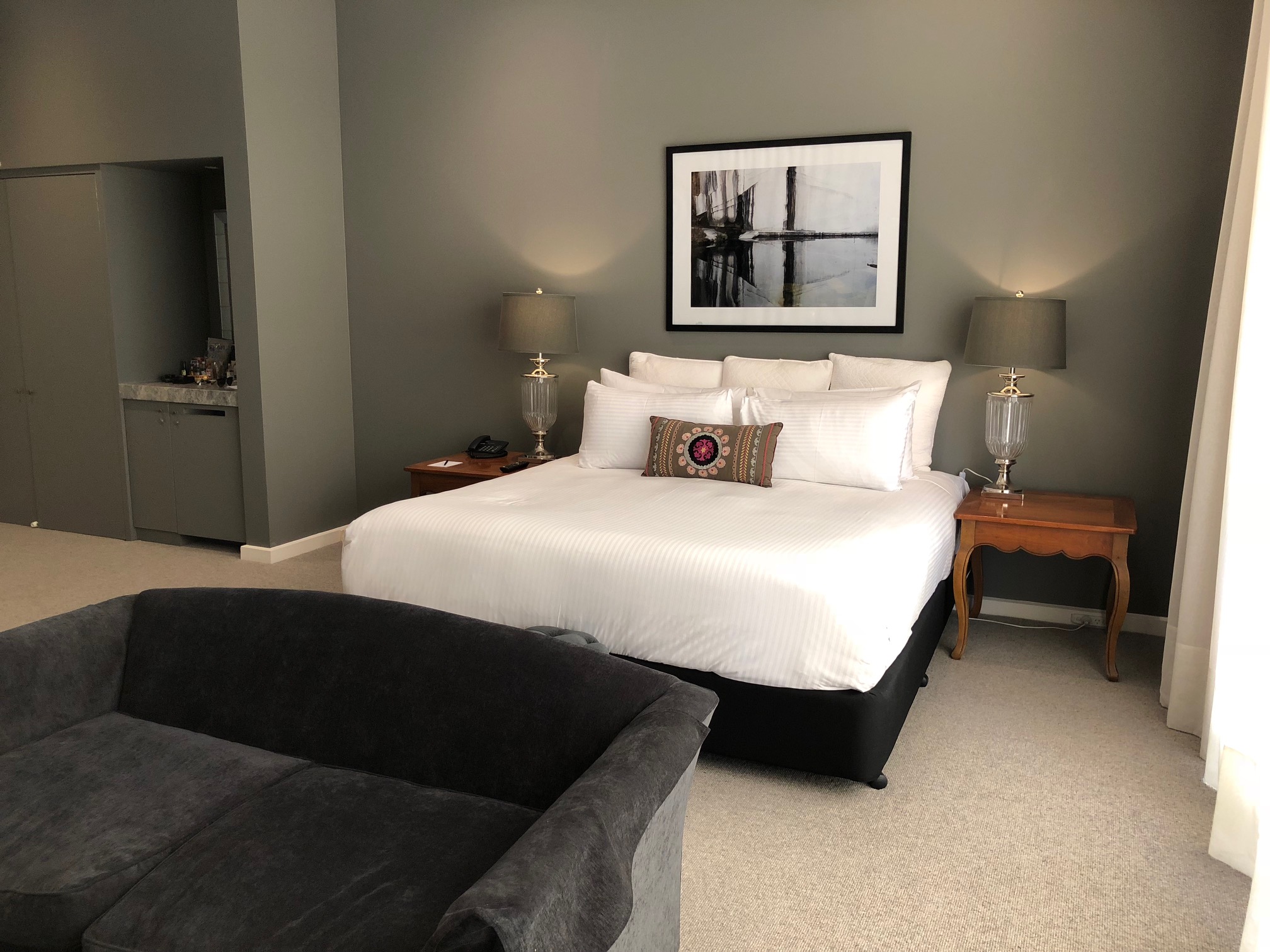 A makeover for the restaurant too, now offering up a refined form of farmhouse fare . The five course tasting menu was a cracker – highlights included a zucchini & pine nut ravioli with divine smoked goats curd; and western plains lamb noisette with silverbeet, garlic puree and parsley emulsion.

Need an excuse to visit? They’re hosting the Melbourne Food & Wine Festival’s longest lunch for the region on March 18.

Que bueno! Once again the Queen Victoria Market is once again hosting a Latin themed night on the 14th of March. think all things latino … think grilled chorizo, paella, churros, sangria, flamenco, salsa and more. There aren’t too many weeks left for the Night Market, so get in while you can!

A couple more Food and Wine Festival events for you…How about Vino Rapido, basically a speed dating event for oenophiles – seriously, you’ll have three minutes to talk, taste and learn as much as you can from one wine expert before moving onto the next. Choose from makers of Flirty Whites or Juicy reds. Thurs 22nd March at White Lane.