Vandals cause thousands of dollars worth of damage to earthmoving machinery

The owner of an earthmoving company is so fed up with vandals causing damage to his machinery over the years he is offering up a reward to catch those responsible.

Machinery worth millions of dollars was damaged at a work site on Sunday night in Truganina in Melbourne’s west.

Ian Cooper, who runs the business and owns the earthmoving machinery, contacted 3AW Mornings to share his disgust.

He told Neil Mitchell he was “pretty damn pissed off”.

“It just unbelievable what these jerks do,” he said.

Mr Cooper said he wanted to try something new, and was offering a reward for anyone with credible information.

He said he wasn’t going to the police.

“I’ve never heard of one conviction for the vandalism to machines, we wear the cost,” he said.

“It’s time these blokes were held responsible for these actions.”

Neil Mitchell said he was getting into dangerous territory. 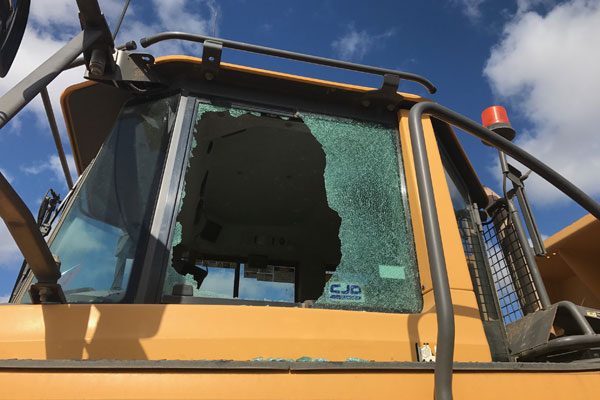 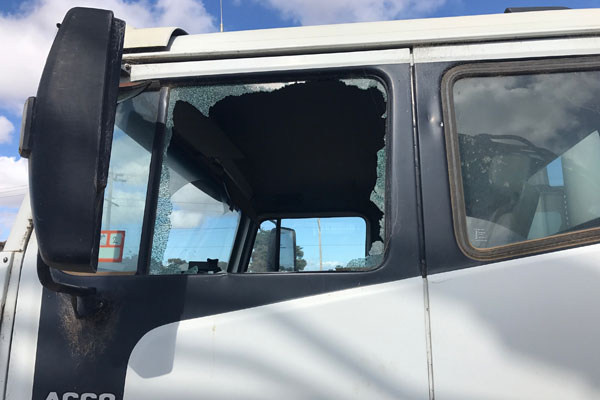