Three people have been attacked in a violent home invasion in Narre Warren.

Police believe as many as three men, one possibly armed with a hammer, broke into a home in Wombat Court at 1.15am on Saturday morning.

One of the occupants, a 25-year-old man, sustained minor injuries during a scuffle with the offenders, while a 24-year-old man suffered injuries to his hand after being assaulted.

The third man, a 25-year-old, is recovering in The Alfred hospital with a head injury.

Neil Mitchell detailed the incident on 3AW Mornings after being contacted by the family of one of the men.

Police are yet to establish the exact circumstances surrounding the incident and the investigation is ongoing.

Anyone with information is urged to contact Crime Stoppers. 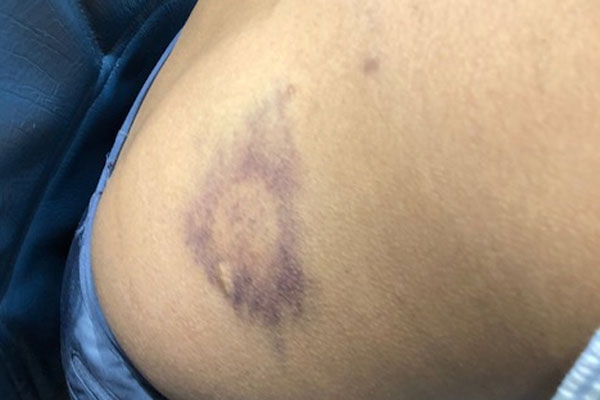