Three people have been killed and nine others injured following a suspected terror attack in the Dutch city of Utrecht.

A gunman, believed to be a Turkish national, opened fire on a tram before escaping.

Police shut down the city as they hunted the killer.

He was arrested by counter-terrorism police a short time later.

“At this moment the police consider several scenarios, including the possibility of a terrorist attack,” police said in a statement.

Police had earlier said they were searching for Gökman Tanis, 37, releasing the below photo of him. 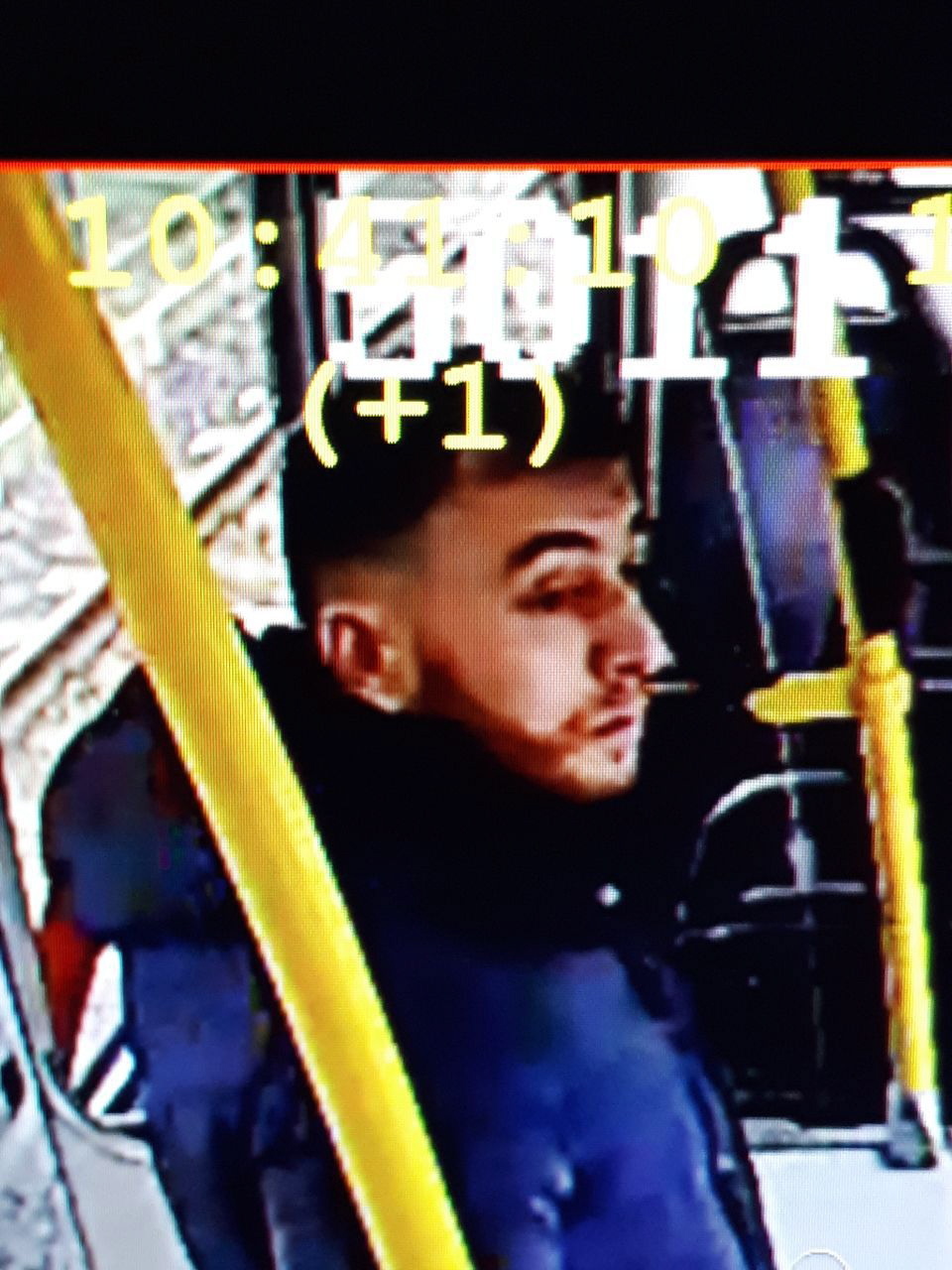