An online anti-tourism campaign encouraging Melburnians to stay away from regional towns has proven a hit with regional Victorians.

The ‘Do not visit Victoria’ campaign features postcard style images, which, at first glance, look like they’re advertising regional towns.

But there’s a twist — they contain tongue-in-cheek messages featuring some colourful language, which encourage people not to visit. 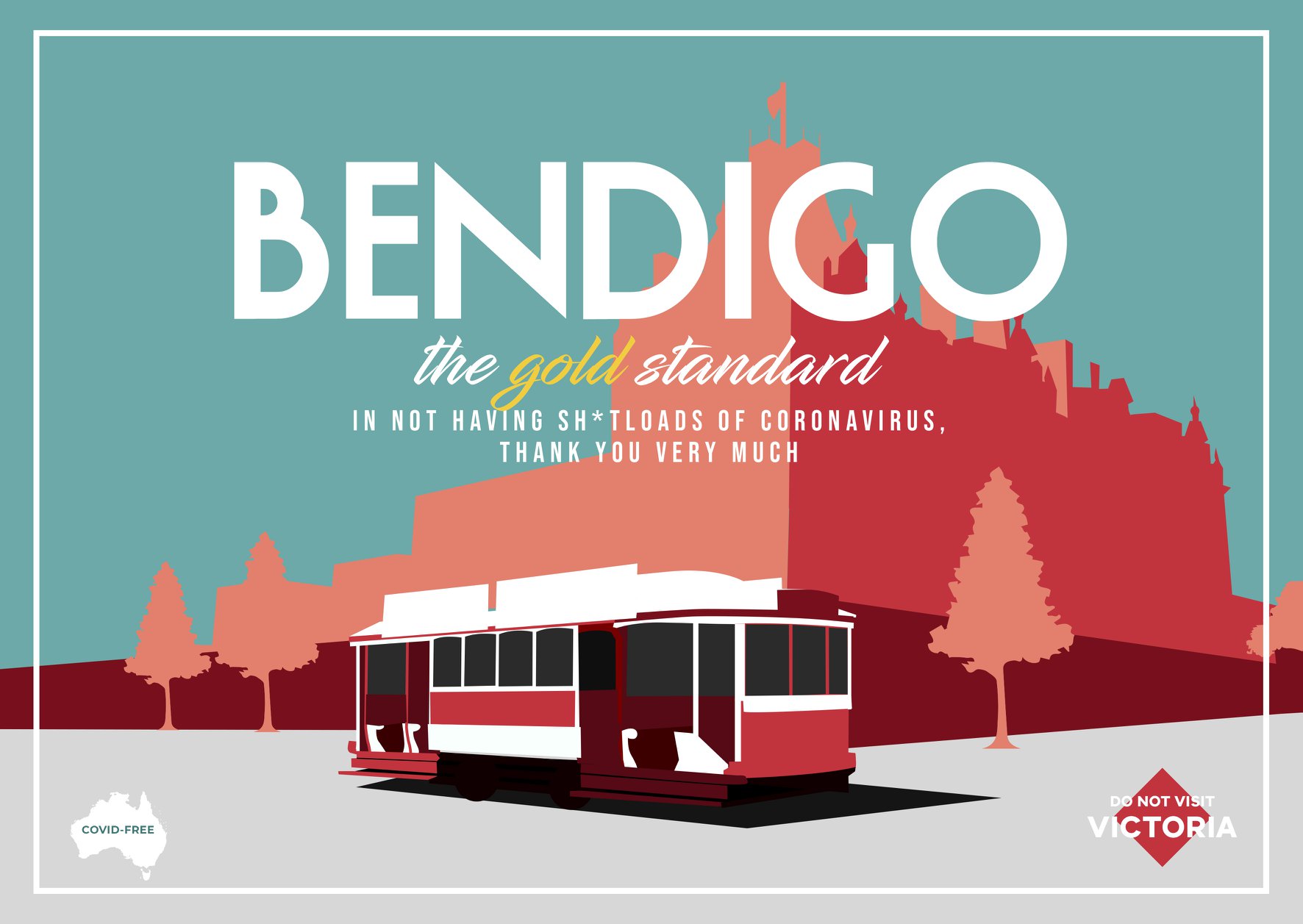 Jess Watson, co-creator of the campaign, says he came up with the idea last week.

“There was a massive amount of reports, as the second lockdown started coming in, of people from Melbourne flocking to regional areas,” he told Dee Dee.

“A lot of people in the towns were quite distressed about it because they don’t have the infrastructure there to manage an outbreak.

“We thought, well the regional towns are asking everyone to stay away and listen to the advice, so perhaps we could create some postcards carrying that message and share them online, and do it an engaging, and humorous, and shareable way, because the current messaging is not getting through, obviously.” 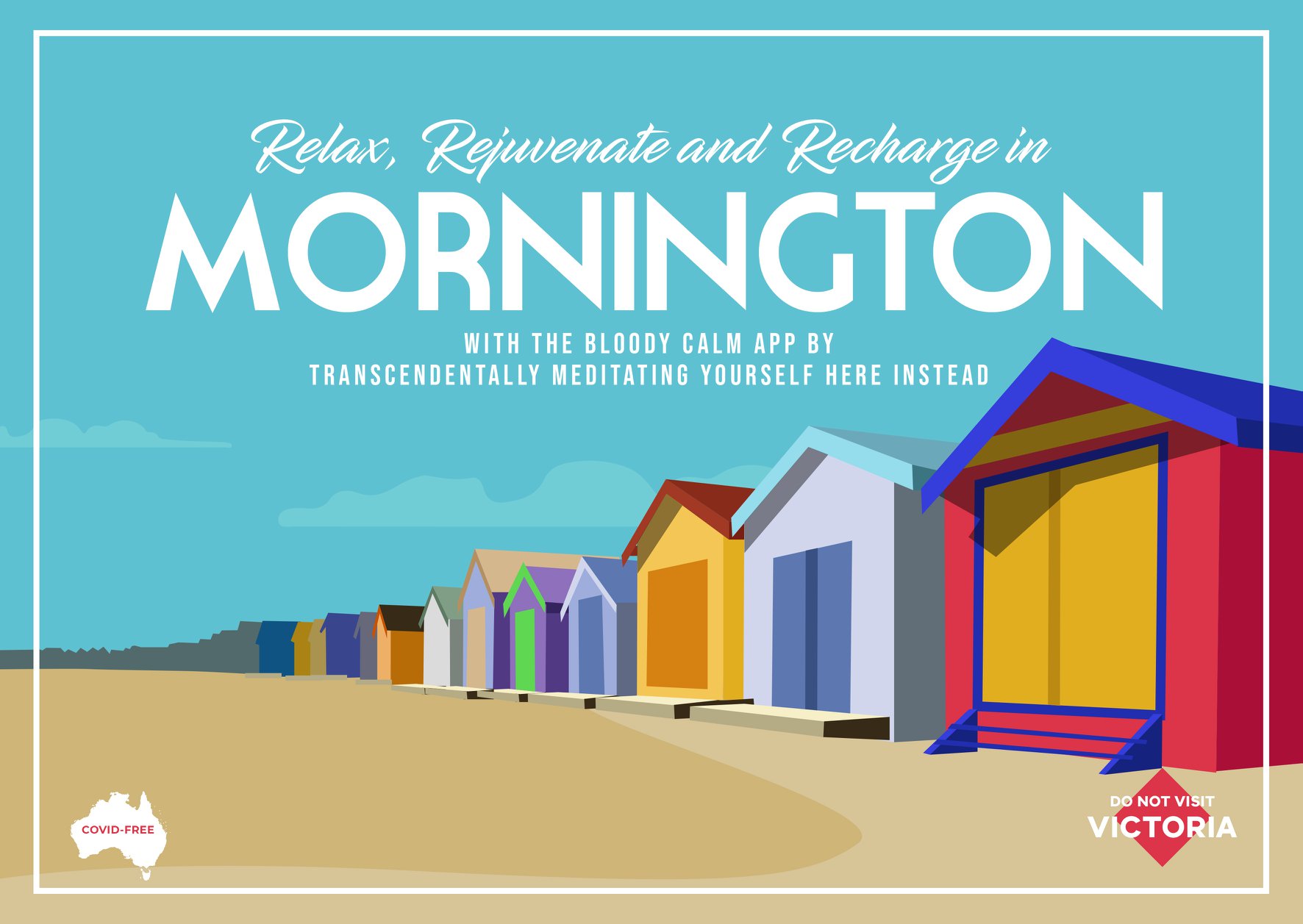 But the campaign has been criticised by Lakes Entrance Business and Tourism Association president, Shane Kidd, who has labelled it “ill-considered”.

“Greater Melbourne is in lockdown … but the rest of regional Victoria, we’re open for business,” he told Tom Elliott.

“It basically brushed everybody with a broad brushstroke across all of Victoria.”

“Those comments actually aren’t focusing on what the core message is, they’re going off on another tangent,” he told Dee Dee.

Press PLAY below to hear Shane Kidd on 3AW Drive. 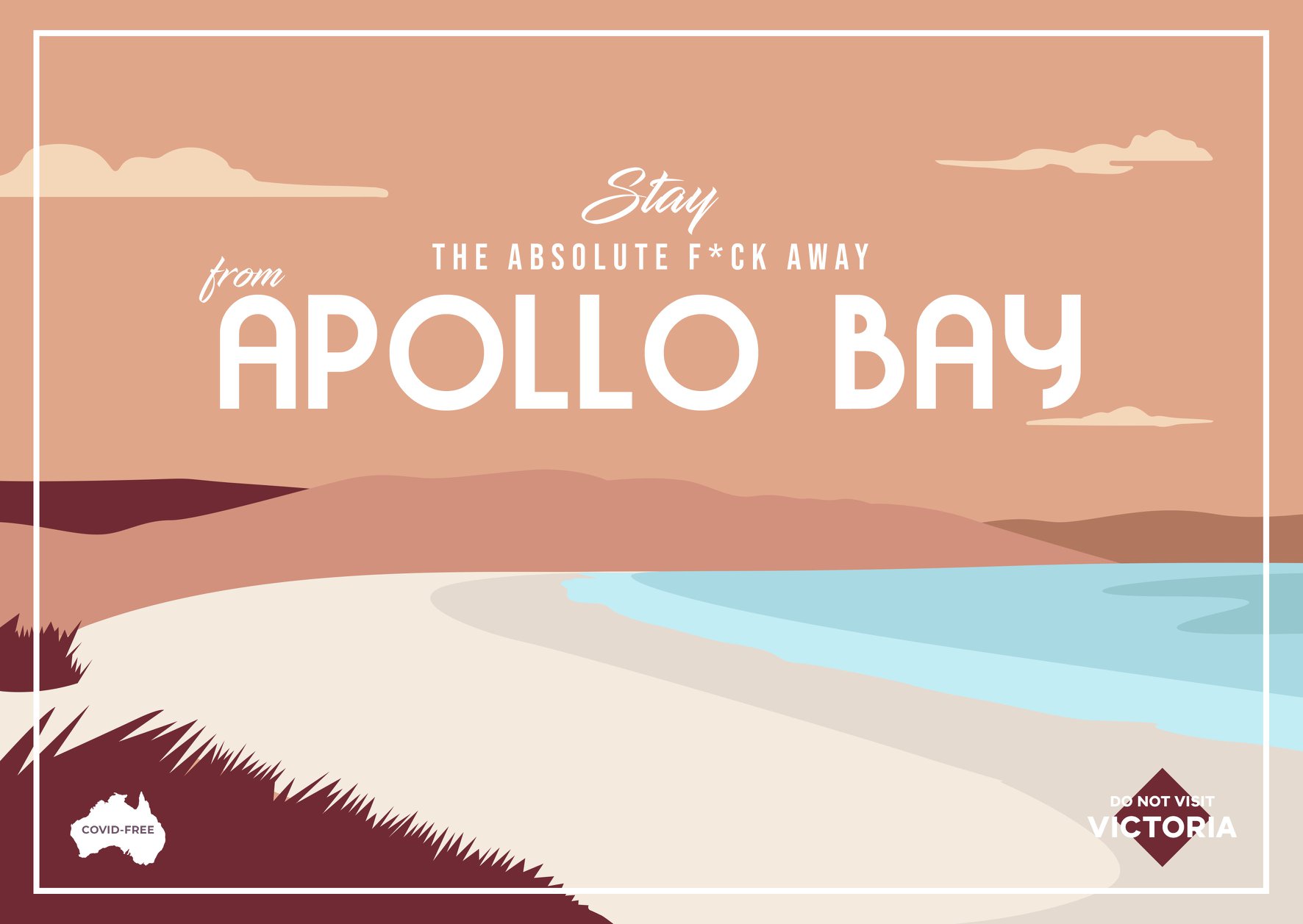