For the second time in three years, Tony Leonard has been unable to split the winners.

A labour of love for the owner/operator with an uncompromising commitment to sourcing everything (as is possible) for the area.

The result is comfortable old front bar, lovely low lit small dining room to the rear, and a great feel that has all ages appeal. 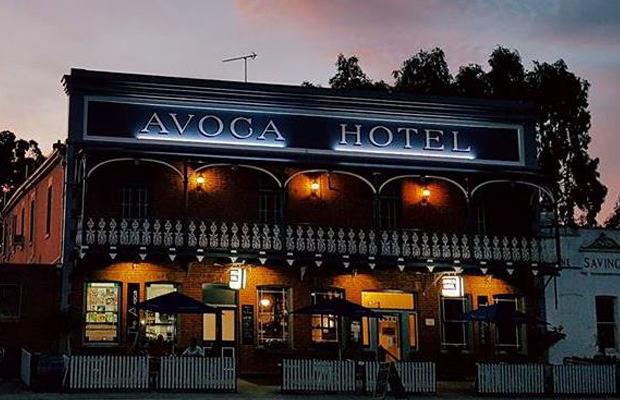 When pubs have a location and pub as pretty as this, it should be no miss.

Run by two veterans of hospitality such as Dimattina and Lindsay it should exceed in spades.

Again a front bar that is old school, and a comfortable but not overdone dining room, the levels of service are as good in any form of offer of hospitality in Melbourne. 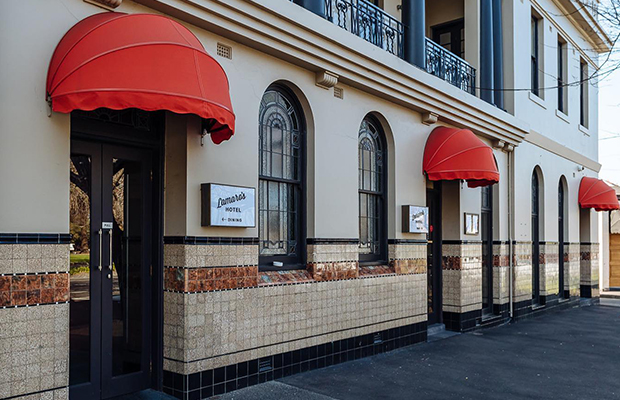 Three pubs throughout this decade (yes we can argue if it’s this or next year but stick with it!!) join the Emerald Hotel, Sth Melbourne  (90-99) and Courthouse Nth Melbourne (00-09), as Pubs of the Decade.

DeBortoli wanted to acknowledge longevity in the Melbourne pub scene, while being places that still have a “go to” factor about them.  We genuinely believe that the following meet this criteria, simply put as consistent high achievement while remaining as popular as ever; These are;

All of these pubs are amongst the most bankable in Melbourne.  Congratulations.

This year finishes on a melancholy note.

There is no doubt that the industry has lost a true giant in Peter Burnett, architect of massive change to the way pubs operate today, who sadly died. He was the key driver some 25 years ago, to make hotels look within, move with the times and become female and family friendly.  More than ever, Pete, they are.

But also much loved publicans like Bernie Taylor (Grand, Mornington) and Ian Larkins, (Irish Murphys, Ballarat) have passed away, and it is hoped that a new bunch of operators with an old publicans eye can fill the gaps for years to come.

As observation only, the dismantling of old pubs into units/townhouses in Melbourne appears to have abated (mercifully)  and it is hoped that many will be empowered to keep trading. Sydney won’t let their pubs die; why do we?

Many thanks to the continued support of Vince Gurcuillo and team at DeBortoli Croydon.  It is 30 years since they came on board, strange as it seems a notable wine family should sponsor a pub segment, but 3AW thanks you for your support.

Any comments, please email me tony.leonard@macquariemedia.com.au