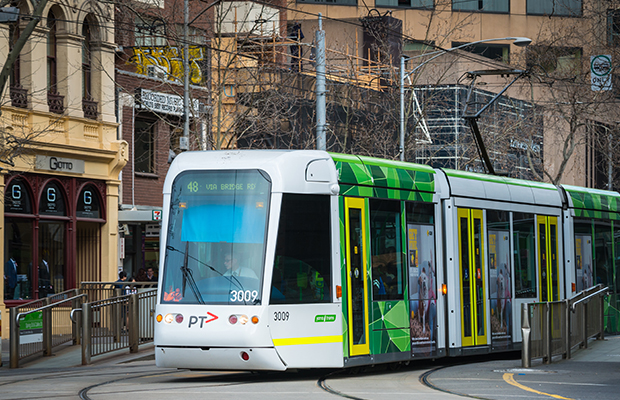 Trams have resumed running normally after a four-hour strike took place in Melbourne on Thursday.

It was part of the RTBU’s protected industrial action over a pay dispute.

And the union boss has launched a personal attack on the Public Transport Minister for failing to stop it.

Trams did not run between 10am and 2pm on Thursday.

Union secretary Luba Grigorovitch says Minister Melissa Horne, who only joined the parliament at the last election, needs to get involved and broker a deal.

“My honest view with Minister Horne is that we have reached out and asked for assistance on a number of occasions… and literally we’re getting ‘it’s not my issue’,” she told 3AW’s Nick McCallum.

“Ultimately the government has an agreement with a multi-national company to run our tram network, yours and mine, Victorian taxpayers.

“I want to remind the government that in the 2017-18 financial year, $20 million dollars profit, after tax, was made by this company, off the back of RTBU members.

“The state government should be demanding that Yarra Trams bargain in a reasonable manner with its employees. To date, that hasn’t happened.”

The government said it’s a matter for the union and workers to resolve.

“As with all private enterprise negotiations, this remains a matter for the parties involved,” a spokesperson said.

“There is still time for them to resolve this, and the government urges the operators and the union to negotiate in good faith.”

Yarra Trams CEO Nicolas Gindt says the tram operator is willing to negotiate with the union at any time, but the union needs to come to the table.

“We started to discuss this in March this year,” he told 3AW’s Tony Jones.

“It’s very disappointing that the RTBU has decided to go to industrial action.”

Mr Gindt said he believes the offer put forward by Yarra Trams is a fair one.

“We believe that three per cent, meaning 12 per cent over four years, is a very good offer when I compare that to other industries.”

Further meetings between the union, the tram operator and FairWork are scheduled for next week.

The union is planning another tram strike on October 10 if a deal is not struck by then.