A trampoline centre in Altona North has been targeted in what appears to be a discreet, deliberate act of sabotage.

Staff at the Airodrome Trampoline Park on Grieve Parade in Altona North say 17 trampolines were damaged earlier this week.

The centre has posted online their ‘Big Green Trampoline’ section is closed because of malicious damage.

“You just shake your head and wonder what goes through people’s minds,” Michael said.

“They’ve come through and slashed and whole lot of trampolines.

“Someone’s purposefully, probably, trying to have someone injured.

“You just shake your head.”

“Upon arrival staff told me to stay away from the green trampoline section,” he said.

“They told me that late Tuesday night or early Wednesday morning someone has broken in and committed an act of mass sabotage to the equipment.

“They’ve found a way to climb underneath the trampolines and cut the mats, but where the cuts are, they’ve been designed not to be seen, at the edges.”

Police have confirmed they are investigating the incident and ask anyone with information to contact Crime Stoppers on 1800 333 000. 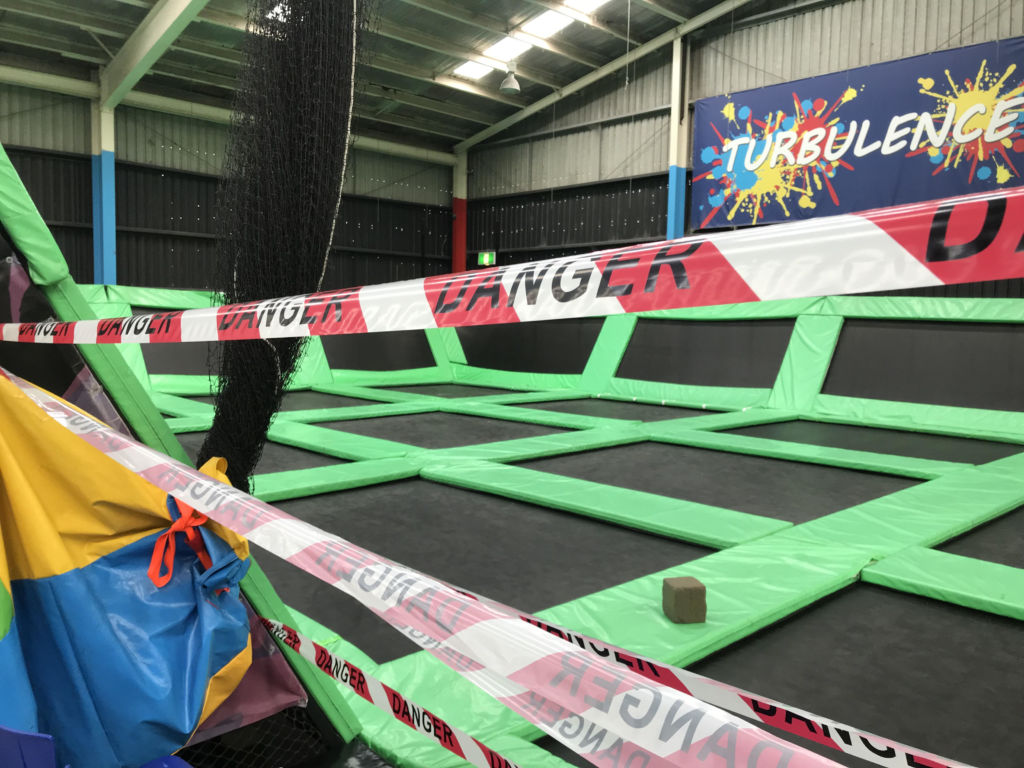 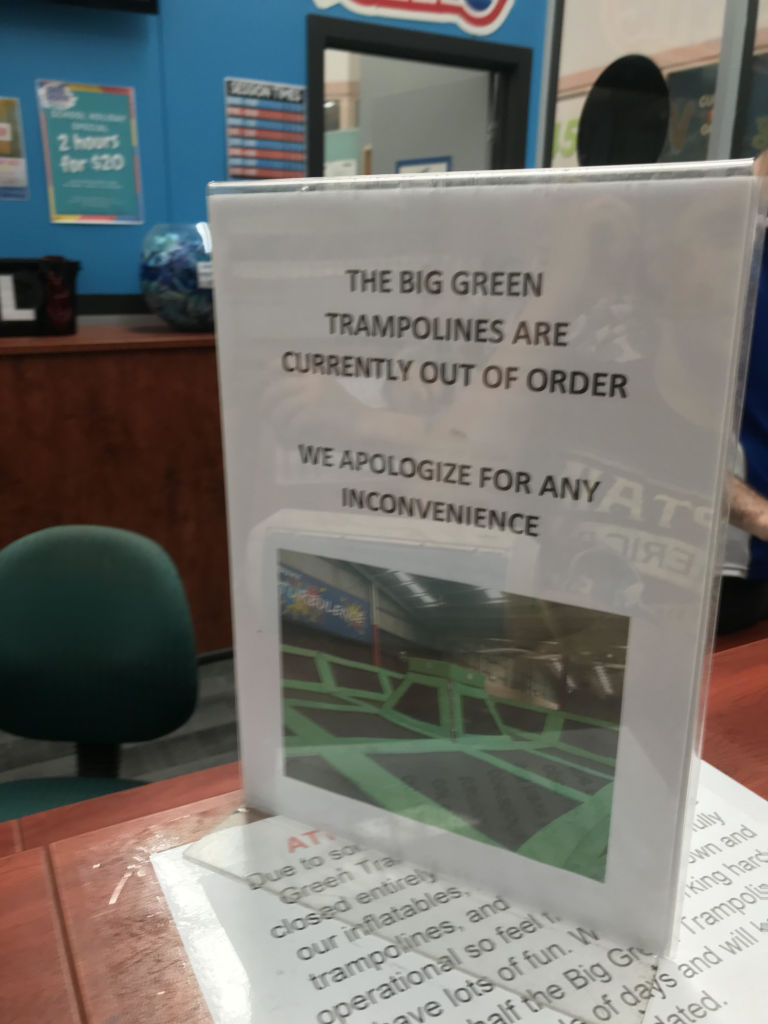 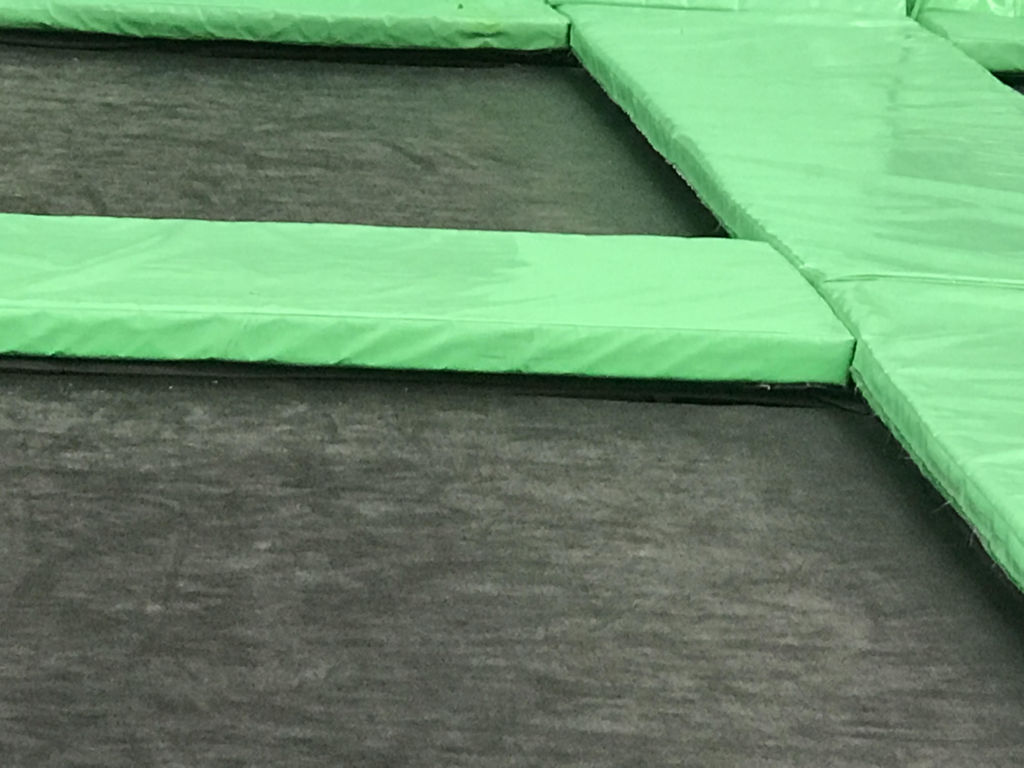