Scott Morrison has condemned a “highly offensive” threat from the Turkish president in the wake of the Christchurch terrorist attack.

Recep Tayyip Erdogan responded to the shootings at two mosques with a message for Australians and New Zealanders planning on visiting Gallipoli for Anzac Day.

He said anybody who came to Turkey with anti-Muslim sentiments would “return in coffins like your grandfathers”.

The Australian Prime Minister says he had spoken with the Turkish ambassador and “did not accept the excuses” that had been offered in defence of the comments.

“They insult the memory of our Anzacs and they violate the pledge that is etched in the stone at Gallipoli of the promise of Ataturk to the mothers of our Anzacs.” 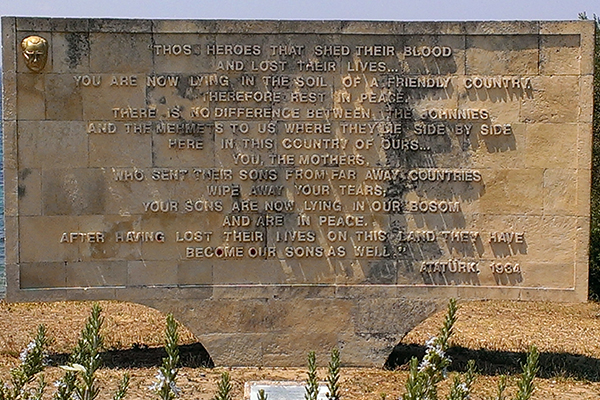 Neil Mitchell said the comments were “grubby” and from his experience, very “un-Turk like”.