A TV icon will be celebrated with the release of a number of limited edition coins.

Today marks 60 years of one of Australia’s most loved TV characters, Mr Squiggle.

And, as first reported on the 3AW Rumour File, Woolworths has joined forces with the Royal Australian Mint to release four $2 coin designs featuring the puppet along with his friends Gus The Snail, Bill Steamshovel, and Blackboard.

So that’s prompted Neil Mitchell to ask: Who else deserves a coin?

Email your suggestions to nmitchell@3AW.com.au. 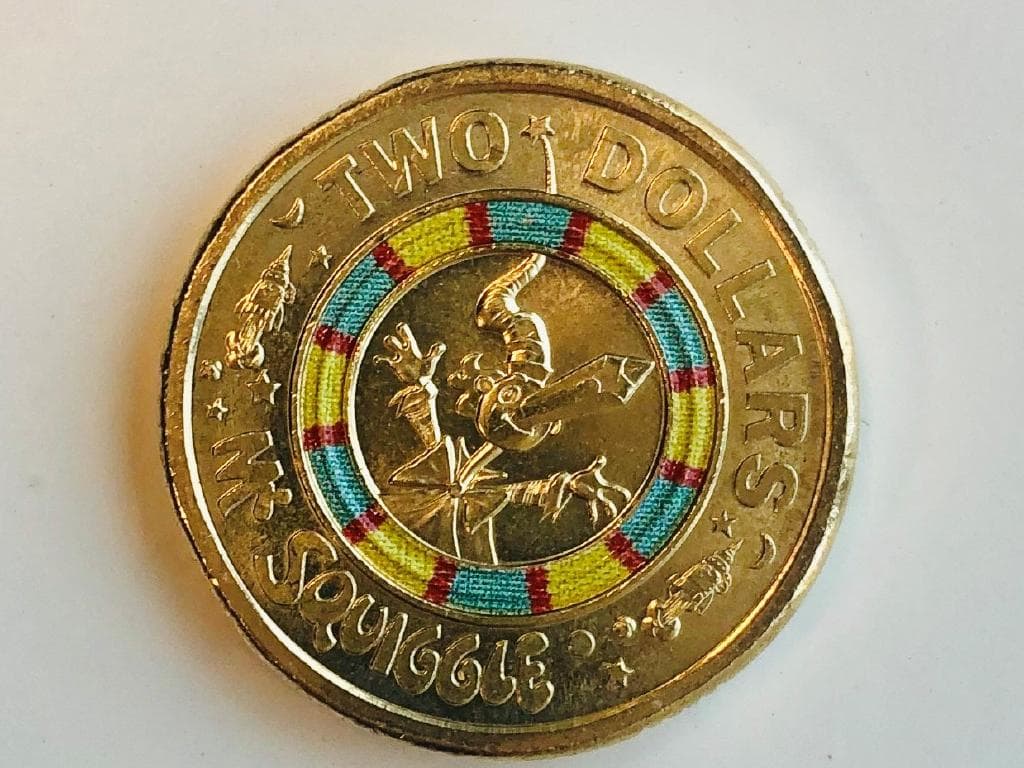