Australian dies after falling from cliff in Portugal

An Australian has died after falling from a cliff in Portugal, local media has reported.

It’s believed a man and woman were taking photos when they fell down the cliff at Pescadores Beach (Fisherman’s beach) in the small seaside town of Ericeira, on the southern west coast of Portugal.

It’s not clear which of the two is Australian.

Local media reports a 30-year-old woman and 40-year-old man fell from a height of 30 metres.

In a statement, reported by Fairfax Media, the captain of the port of Cascais, 30 kilometres west of Lisbon, said he believed the couple fell while trying to take a selfie.

A council worker reportedly found the bodies early on Tuesday morning, and it’s believed they fell from the cliff top between 1am and 6am local time. 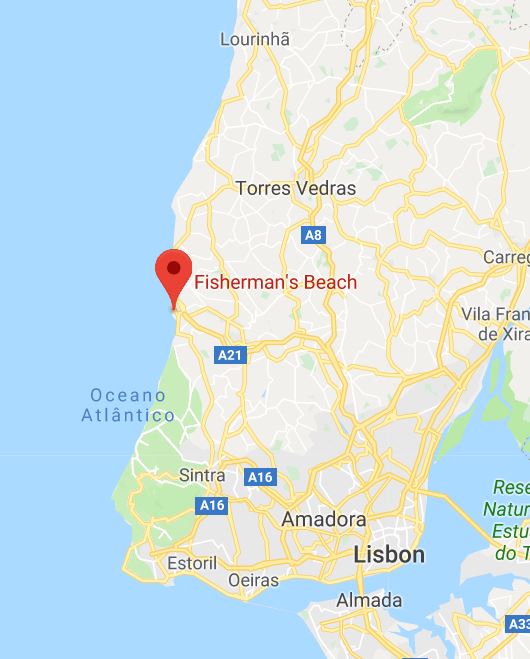