Two more aggravated burglaries in the west and south-east overnight

“Footscray, 11 o’clock last night, two men of African appearance, armed with a baseball bat and a knife enter a house, man in the house has gone to hospital, upper body and facial injuries, knife wounds included.”

In Caulfield, police say the victim was a 77-year-old woman, she was woken by a noise and fled her own home before calling police.

It’s believed the offender stole a small amount of cash before fleeing the Carlingford Street home.

He’s described as being short and thin, male, and was wearing dark clothing.

In Footscray investigators have been told two unknown male youths gained entry to an Empire Street home shortly before 11pm.

A man in his 20s who was home at the time was subsequently assaulted with an unknown item.

The pair then fled but it’s not yet known whether anything was taken.

It’s believed both youths are African in appearance.

“What the hell is going on?” Kate said yesterday. 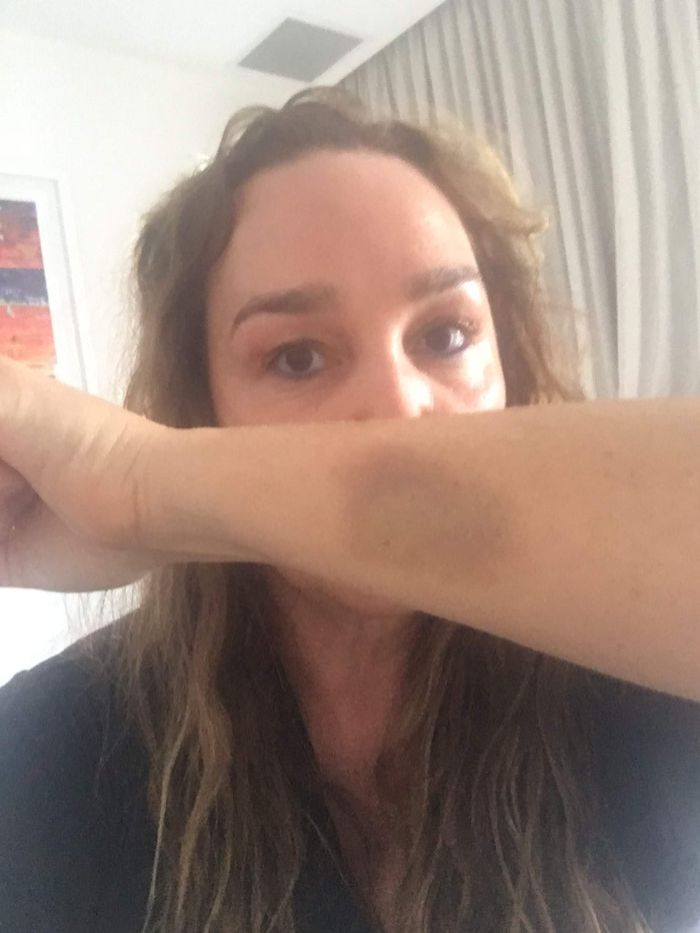