Firefighters are battling a house fire near a busy shopping district in Ferntree Gully.

CFA crews were first called to the blaze in The Avenue about 10.40am. 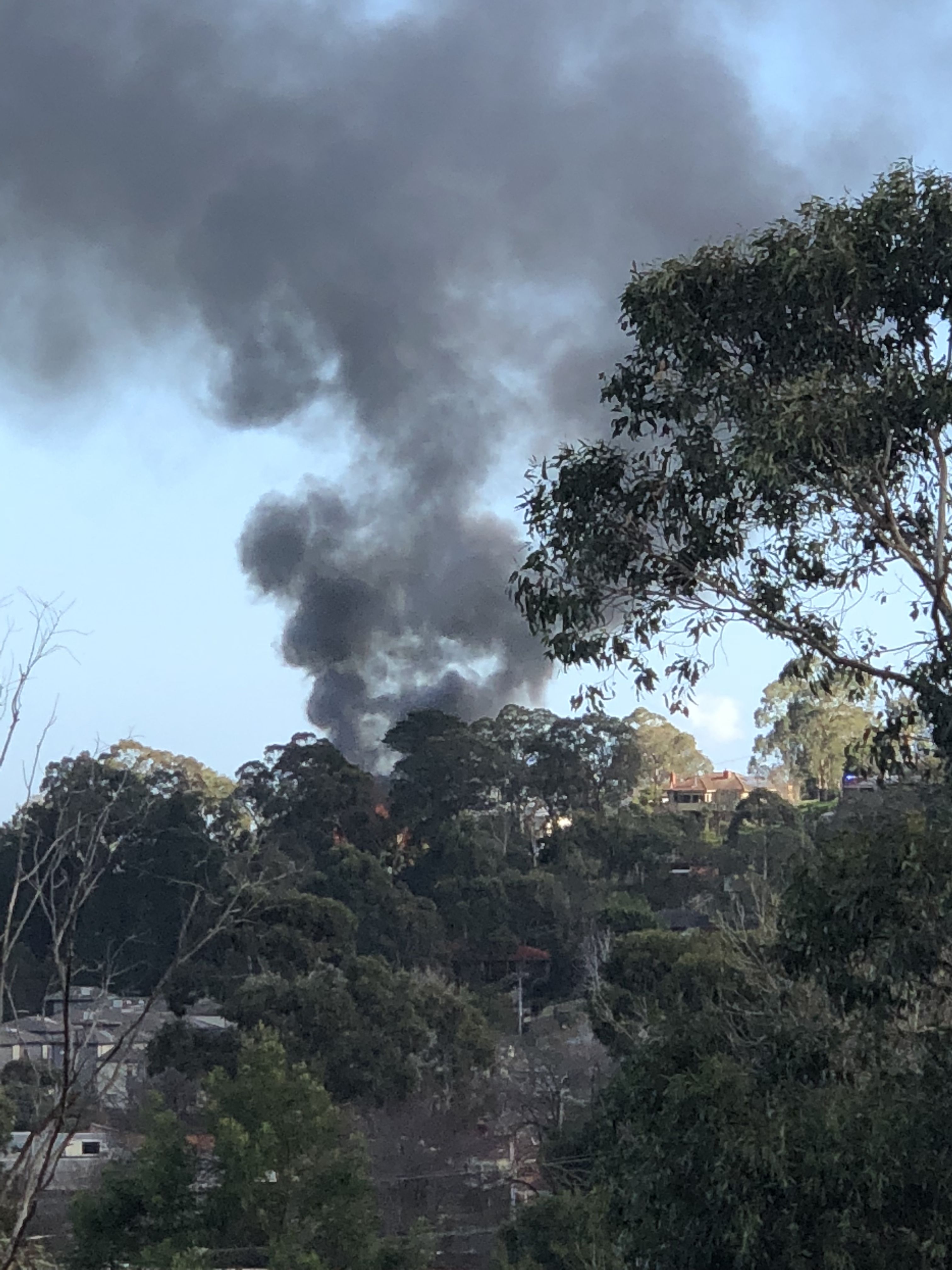 Well shit, somethings on fire over near the shops. Could hear all the sirens going off. #ferntreegully pic.twitter.com/4dGdy8iVMQ

Lisa, who works at nearby Chemist Warehouse, told 3AW the house is fully involved.

At this stage, the shops have not been evacuated.