‘We’re trying to avoid it being tragic’: Premier extends ‘state of disaster’ ahead of rising bushfire risk 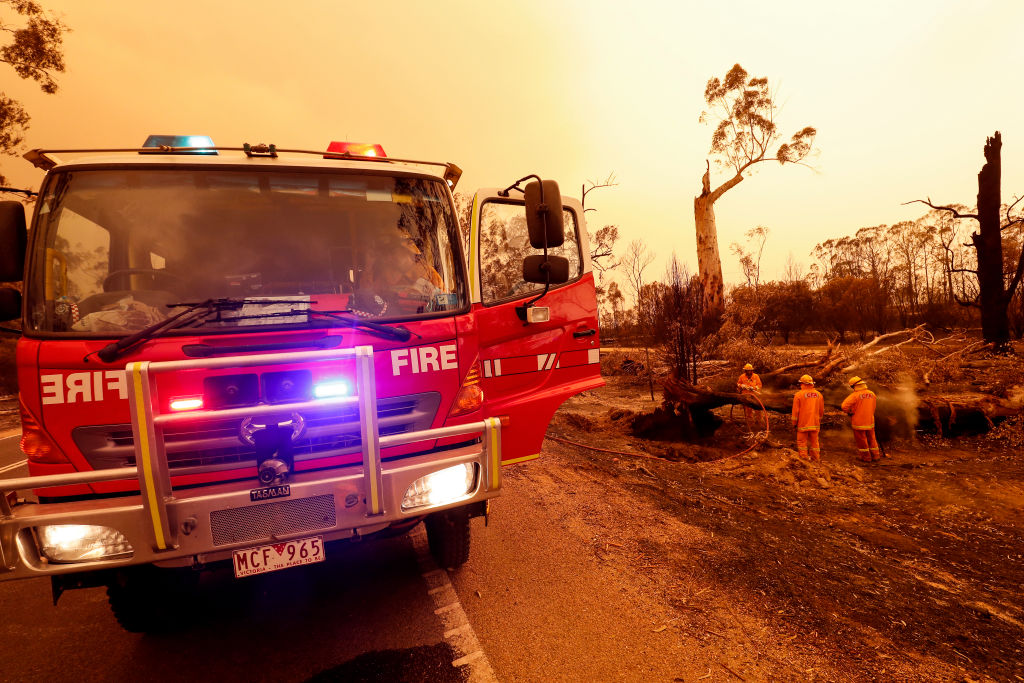 Communities in the state’s east are preparing for another onslaught of horrific fire conditions.

Premier Daniel Andrews has extended the state of disaster until Sunday, with conditions expected to worsen tomorrow.

He urged those in East Gippsland and the Alpine regions to leave now.

“The key thing is we’re trying to avoid it being tragic.”

Mr Andrews also hit out at those planning to take part in a political protest tomorrow, despite being asked to reschedule to ensure police can focus on fire prevention tomorrow.

“I know the science stacks up so I don’t disagree with them,” he said.

“But, I tell you what, you lose me and you lose a lot of other fair minded Victorians who believe in climate change when you have a protest, when you’ve been told point blank that you’re diverting police resources.

“Emergency services should be out there saving lives tomorrow, not dealing with protests. That’s how you lose people.”

An Emergency Warning has been issued this afternoon for the Whitfield area, due to a fire linked to the larger blaze near Abbeyard, which has been burning for a week.

“It’s an indication to us that if we’re getting fires starting to reach emergency warning level this afternoon it’s probably not a good sign for what we’re in tomorrow,” he told 3AW’s Nick McCallum, filling in for Tom Elliott.

“In the North-East and Gippsland, where we’ve already got these fires burning, we’ll see sustained, strong, hot northerly winds for much of the day, which will allow these fires to spread once again, and then by dark we’ll expect a wind change.”

“That’ll be a gusty wind change which means we’ve got the potential for fires to move towards other communities.”

Mr Heagarty stressed that fires are already very close to communities, so some may come under threat even if the fire doesn’t spread large distances.

“I think we’re in for a day where we could see a number of communities once again facing a very real threat from fire,” he said.

And the fire season is far from over.

“It’s going to be a long time before the fires can be fully contained.”