Truck driver Dave Lynch is being praised for his efforts after three cars collided in the wet right in front of him.

In the video below a car can be seen losing control around a corner on the Warburton Highway at Launching Place, before smashing into an oncoming car, which in turn crashes into another car.

Dave helped pull a toddler out the window of one of the cars.

He told Neil Mitchell he managed to avoid the cars and weaved his way through it in his 8-tonne truck.

“I’ve been driving for more than 40 years, so a bit of skill and a lot of luck,” Dave said.

“You’ve got no control over the vehicle once you start sliding.

“We got the toddler out through the window, and then the ambulance turned up.”

“Big Dave, he deserves an award for what he did,” Neil said. 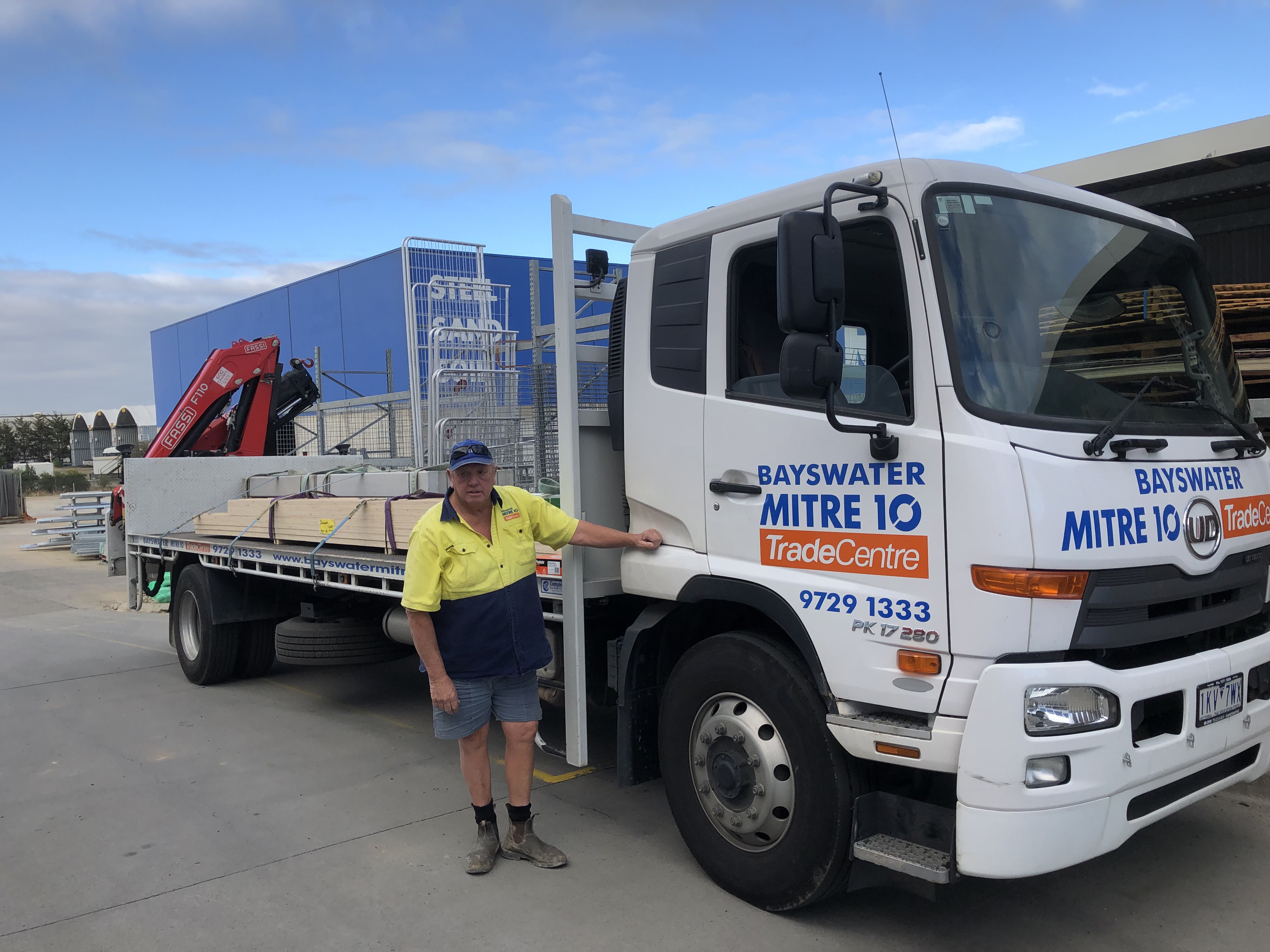