Every year on 3AW Breakfast, Sly bestows a police officer with an esteemed honour — Sly’s Police Officer Of The Year, thanks to De Bortoli Wines.

This year, for the first time, he wants your help to decide who deserves the 2019 title.

***Voting closed: Winner announced between 8-8.30am on 3AW Breakfast on Wednesday*** 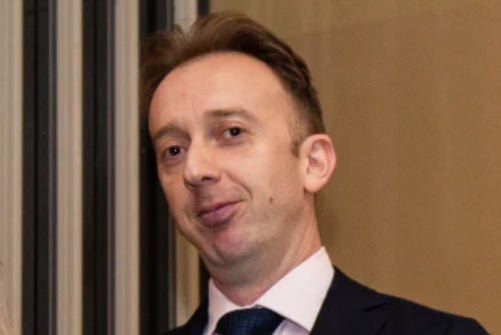 Senior Detective Igor Rusmir from the Drug Taskforce did almost the impossible when he cracked the Dark Web  to find a drug dealer who sold a fatal dose of Fentanyl to young perth man Henry Phillips in 2017.

Mr Rusmir traced a delivery of the deadly drug to Victoria, and tracked down a 45-year-old father of two who was selling the illicit substance to support his own drug addiction. 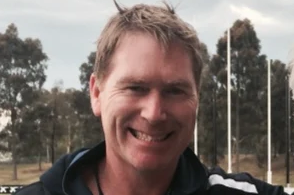 Sergeant Francis Adams was off-duty when he saw a car drive into pedestrians on the corner of Flinders Street and Elizabeth Street during the pre-Christmas shopping period. The car struck 17 people at 50km/h, killing 83-year-old Anton Crocaris and injuring many others. Mr Adams, a 30-year police veteran, immediately rushed to restrain the driver of vehicle, Saeed Noori, without concern for his own safety. Speaking after the incident, he said he thought Noori was a suicide bomber. 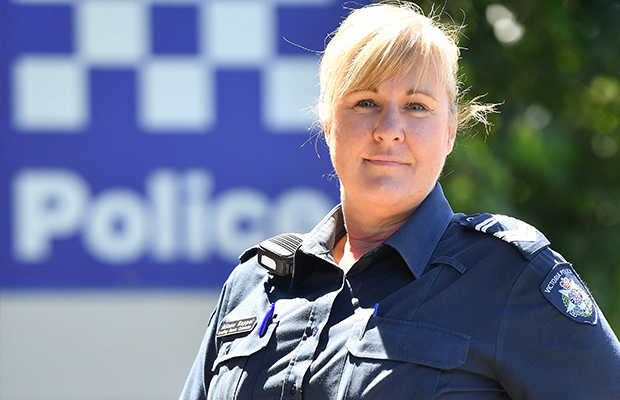 Leading Senior Constable Alison Keppel identified and tracked down Aiia Maasarwe’s killer, Codey Herrman. Ms Keppel recognised Herrman’s distinctive cap and t-shirt from the crime scene. She had stopped Herrmann, who wearing the outfit, four days earlier. Within the hour, Ms Keppel and a local senior detective had tracked down the killer.

The police officer who receives the most votes will be awarded the title of Sly’s Police Officer Of The Year, a dozen bottles of De Bortoli Yarra Valley Estate Vineyard wines and lunch to the value of $250 at the stunning De Bortoli Locale Restaurant.

Voting closes at noon (AEDT) on Tuesday, December 3.
Sly of the underworld