Wangaratta Council bans pig from walking down the street 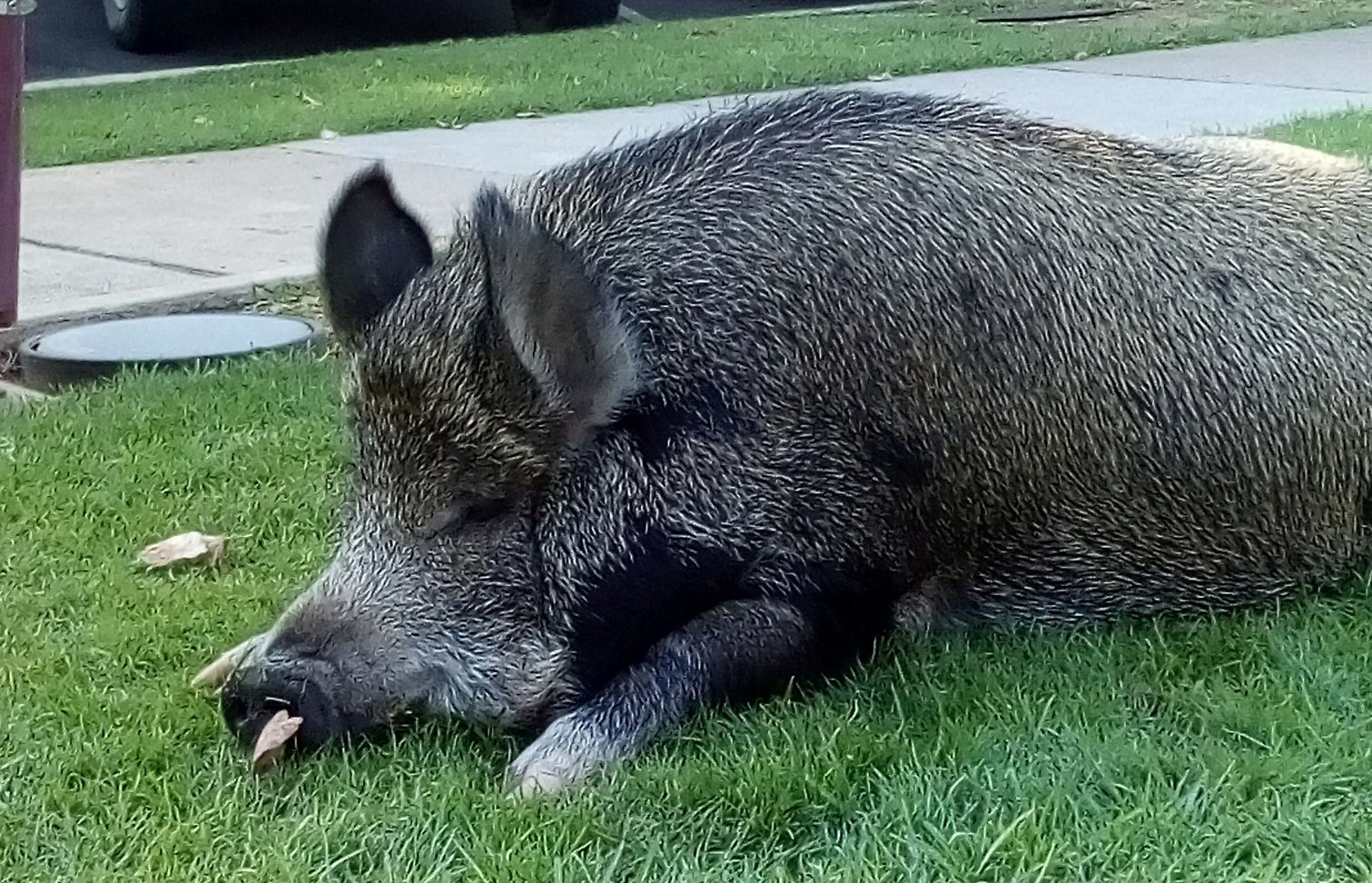 Grunt the pig, a Wangaratta icon, has been banned from being walked on local streets.

His owner, Matthew Evans, has been warned he will be stung with an $806 fine if he is spotted walking the pig on council land, even if it is on a lead.

Mr Evans received a notice from the council, which said he was breaching its “community amenity” law by walking Grunt.

The law stipulates that a person must not “unreasonably interfere with the use or enjoyment by any person of the Council Land or Road an/or act in a way which endangers any person”.

Mr Evans told 3AW’s Tony Jones he has been walking Grunt on the streets for two years without any problems.

Mr Evans said the ban has taken him by surprise.

“It came out of nowhere because last year they asked us to walk around the show,” he said.

“The irony is that about two days before I got this letter the new mayor was walking around the streets with a goat.”

Press PLAY below to hear what Grunt’s owner Matthew Evans had to say on 3AW Mornings.

Wangaratta mayor Dean Rees said there have been multiple complaints about Grunt.

“There was an incident recently where police were called, and council officers, to contain the pig. It took a couple of hours to contain him,” he said.

Mr Rees said, if it were up to him, he would allow the pig to continue to walk the streets.

“When he was a little piglet walking around the street, I remember him then, he was a great thing for the community. But he is a very big 300 kilogram pig now.

“If I could, I’d change it, but as the mayor I don’t have that ability,” he said.

Wangaratta locals have come forward with an outpouring of support for Grunt.

“He doesn’t cause anybody any problems, he’s beautiful,” Patty told Tony Jones.

Listener David sent us this video. His son spotted Grunt walking down the street last month!