‘We will sanction mindless violence in Victoria, but not the female form’: Neil clashes with councillor over UFC ring girls 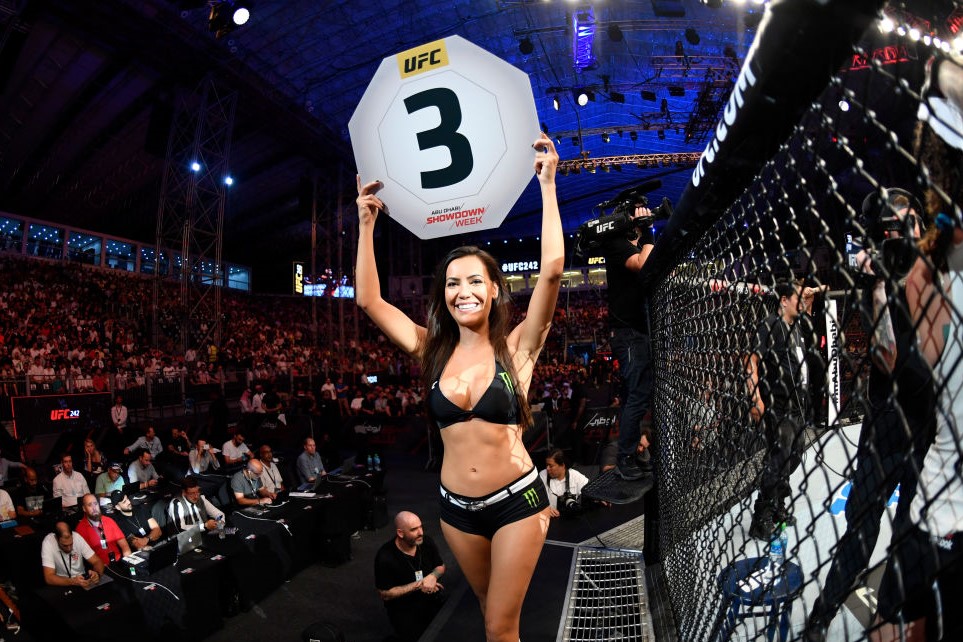 Neil Mitchell has taken aim at those opposing the use of ring girls at the upcoming UFC event in Melbourne.

The Premier and lord mayor are among those who have spoken out about the use of ring girls at the event, which the State Government has paid millions to host.

“So it’s okay to have people trying to hurt each other and drop their knees into their opponents face, and break their arms, and kick them in the head, and cause them serious injury,” the 3AW Mornings host said.

“That’s alright, we’ll sponsor that, but just don’t have pretty girls walking around telling you what round it is.”

“We will sanction mindless violence in Victoria, but not the female form.”

Neil and City of Melbourne Councillor Nick Reece clashed over the issue.

Neil Mitchell: “We endorse violence to the cost of millions of dollars, but just make sure there’s no women holding up signs, I mean, how does that work, seriously?”

Nick Reece: “I think it’s a case of those women being objectified. They’re putting on bikinis, parading around so they can be ogled at.”

Neil: “You been to fashion week?”

Neil: “Well what do the women do? They put on clothes and parade around and people ogle at them.”

Nick: “Context is important in these things. If you’re at fashion week then it’s a celebration of fashion and sometimes that fashion can be risque. With girls in bikinis at the fights it’s total objectification of those women, it’s turning them into an ornament and I can understand why the State Government and the lord mayor are saying ‘if we’re putting money into this then we don’t want that aspect of it’.”

Neil: “Prostitution is legal in Victoria. That’s turning women into sex objects. We tolerate that, in fact we legalise it and we tax it, and yet we won’t let some women walk around holding up a sign at the fights?”

Nick: “Well prostitution, I think, is another debate.”

Neil: “It’s the same principle. It is objectifying and, I mean, some prostitutes say they’re empowered, I say they’re demeaned, but that’s my view. But it’s legal to be a prostitute.”

Nick: “If we made prostitution illegal tomorrow, in Victoria, it would not stop prostitution from occurring, it would put it underground and there would be more harm done as a result of that. I’m not saying I support prostitution.”

Neil: “True. But how can you have legal prostitution but want to ban ring girls?”

Nick: “”Because the legalising of prostitution allows society to deal with it in a way which causes the least harm to the broader community. Allowing girls to parade around at a boxing match in bikinis does nothing for the standing of women in this state, in fact it demeans them. That’s why I think the Premier is right to say he doesn’t want to do if it’s his money being spent on supporting the fight.”

Press PLAY below to hear how the clash unfolded on air.

Kalista Thomas, a ring girl at the Battle of Bendigo boxing event, which initially sparked debate about the appropriateness of using ring girls, said she doesn’t think the job is demeaning.

“I was not objectified,” she told Neil Mitchell and Nick Reece.

“I am not an accessory.

“I am there to add glamour, sophistication.

“I’m part of the fabrication of the event.”

Cr Reece backpedaled in his response to Ms Thomas.

“As I said, I don’t think there needs to be a law passed to say that someone like your caller can’t do it.

“It’s just, if the State Government has decided, given they’re putting money into the UFC, they don’t want to have the girls as part of it, then I think that’s their prerogative.”

Minister for Major Events and Sport, Martin Pakula, said he has spoken to the UFC about the State Government’s views on the use of ring girls at the upcoming event.

“UFC are considering their position,” he told Neil Mitchell.

Mr Pakula said the event will be going ahead regardless.

“The event is going ahead. Something north of 40,000 tickets have been sold,” he said.

Press PLAY below for more from Martin Pakula.