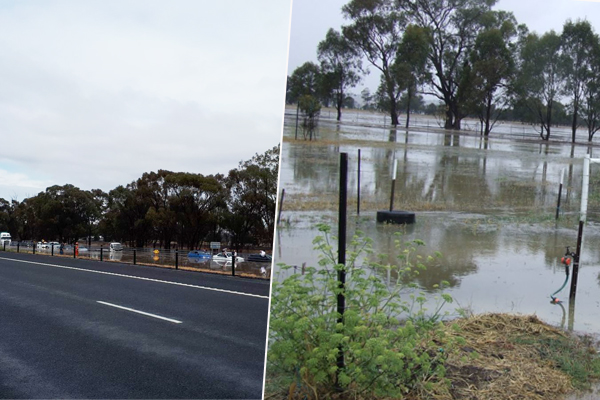 Motorists are being told to plan for long delays on the Hume Freeway which remains under water, after yesterday’s downpour.

The road is expected to remain blocked in both directions between Barnawatha and Benalla.

Diversions are in place at the Goulburn Valley freeway exit, with drivers taking the Murray Valley Highway in Strathmerton, before linking back onto the Hume.

VicRoads have advised it is expected to remain closed, until tomorrow.

More wild weather is set to lash Victoria today with authorities fearing heavy rain could again cause flash flooding, dumping another month’s worth of rain in one day.

Heavy rain is expected in South Gippsland and the Otway Ranges, which could see up to 100mm fall today.

Across the state, the SES has received almost 550 calls for assistance since Thursday morning and more than 50 call outs in the past 12 hours.

The city is expected to receive another 5-20mm of rain today.

Five people were winched to safety on the Hume Freeway as parts of the state struggle in massive flash flood waters on Thursday.

The road is still blocked in both directions between Barnawatha and Benalla, and and is expected to remain closed until Saturday.

The Victoria Police Air Wing and Air Ambulance safely removed drivers and their passengers after vehicles became trapped in floodwater.

The Hume Freeway was forced to be closed in both directions between Barnawartha and Wangaratta due to water over the road.

Melbourne’s CBD has had 30.6mm of rain since midnight, with more falling on outer suburbs (40mm in Altona) and parts of Victoria’s north east have recorded more than 170mm.

Drivers were forced to abandon their cars, as water is up to the windows in some places.

WATCH | Drivers have been forced to abandon their cars on the Hume as flood waters reach window height.

Andrew Crook from VicRoads also updated us on the state of the roads.

“We’re still waiting for water to subside on Montague Street, underneath the West Gate Freeway, there’s a couple of lanes out of action in that stretch,” Andrew said.

Click PLAY below to hear the update on 3AW Drive

The Hume Freeway remains closed both ways between Barnawartha and Wangaratta due to flooding. Southbound traffic is being diverted at The Murray Valley Highway. Northbound detours have been set up at the Goulburn Valley Highway. Don’t drive through flood waters. #victraffic pic.twitter.com/fwvwzO04Id 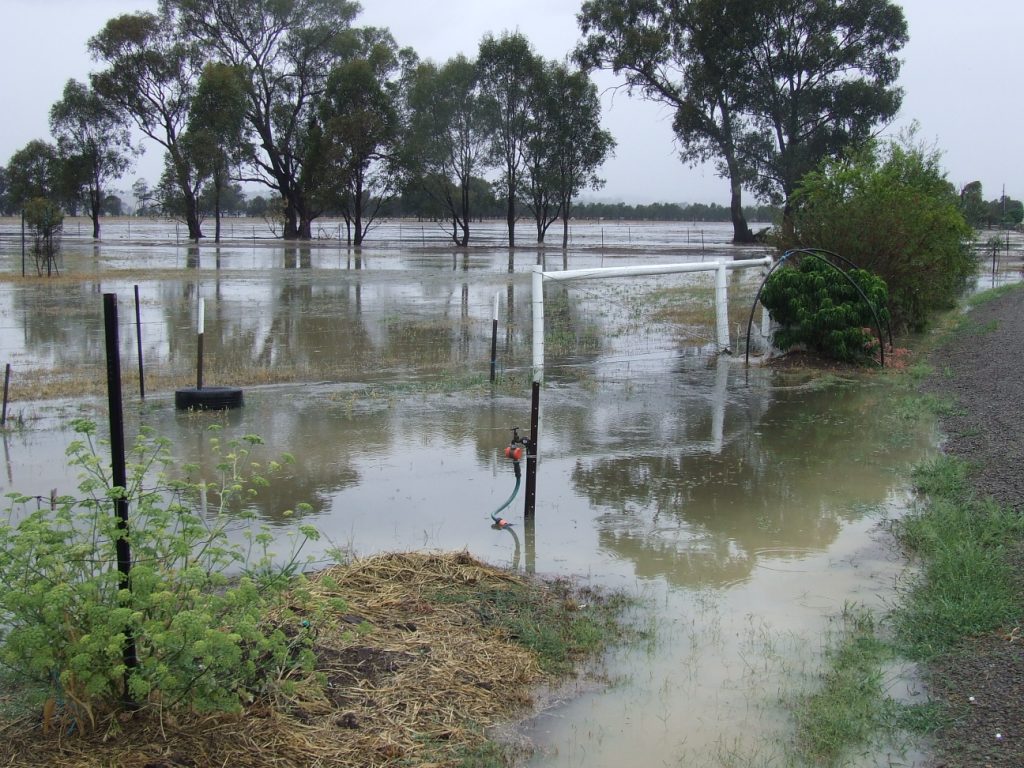 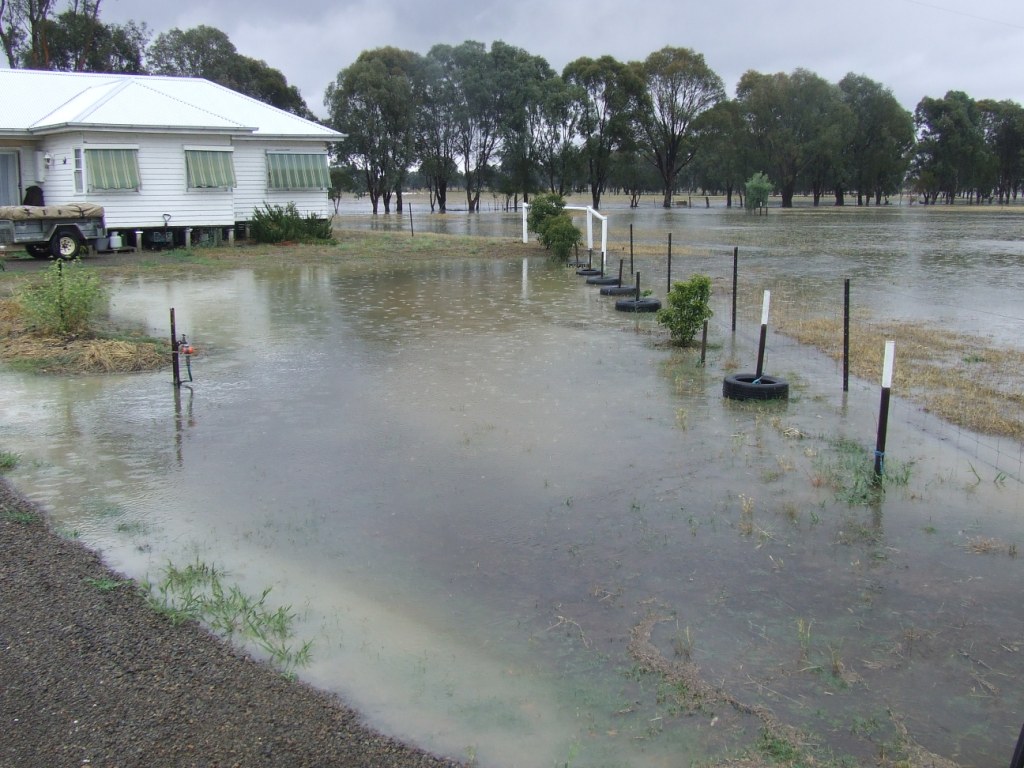 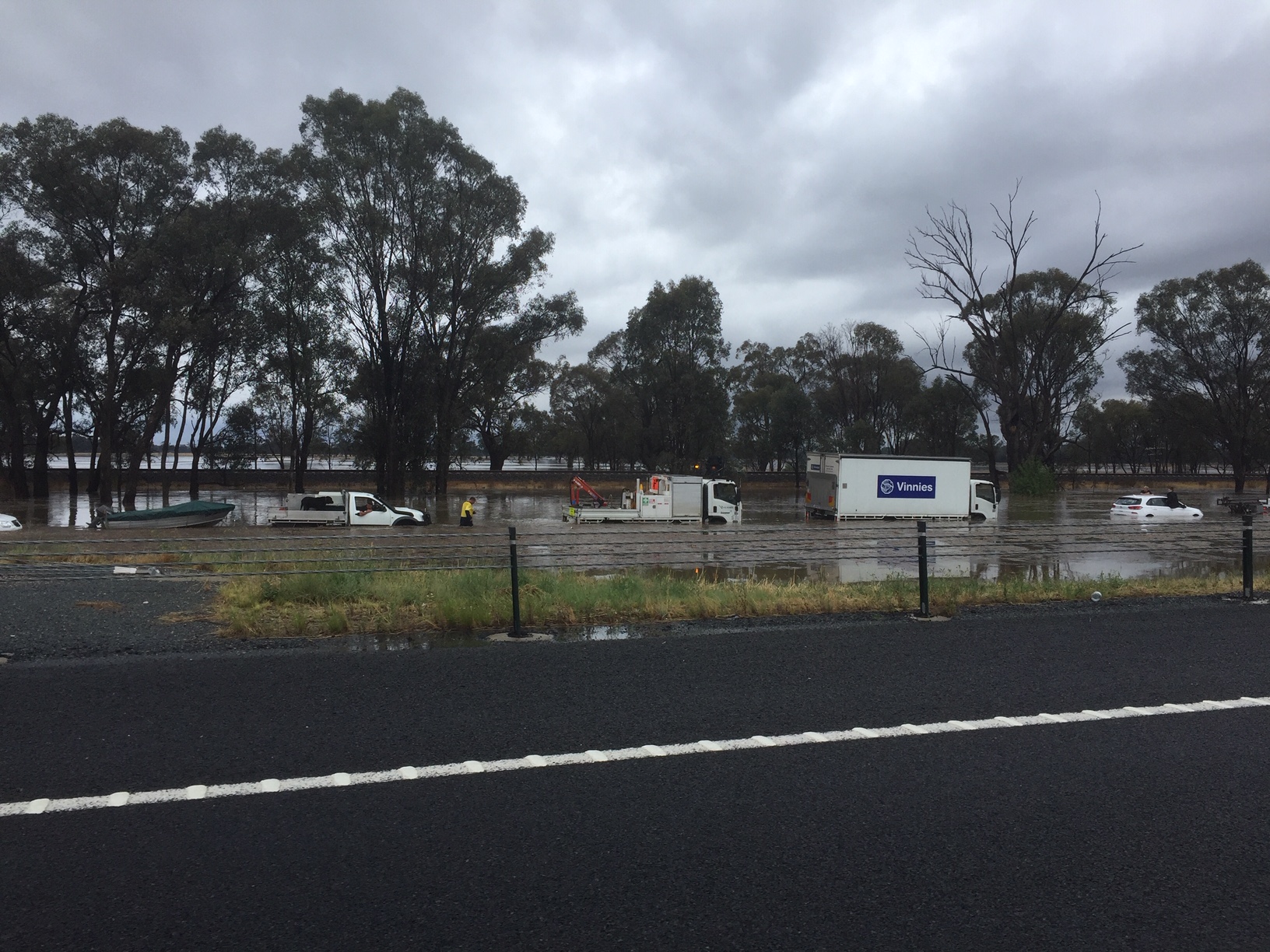 The weather wreaked havoc on the roads across the city, 3AW listener Craig sent in this photo of a truck bogged in water in Dromana. 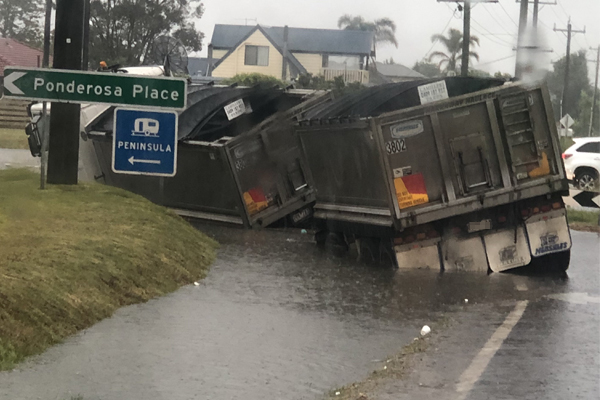 3AW listener Adrian sent this photo from outside Scienceworks in Spotswood. 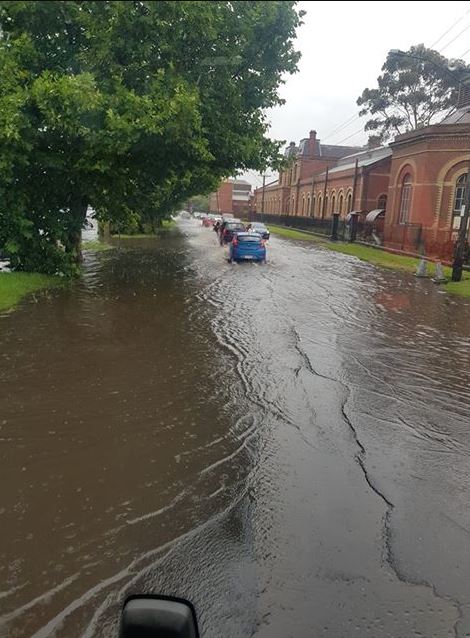