Wendy Hargreaves: 5 bargains at the Melbourne Food and Wine festival 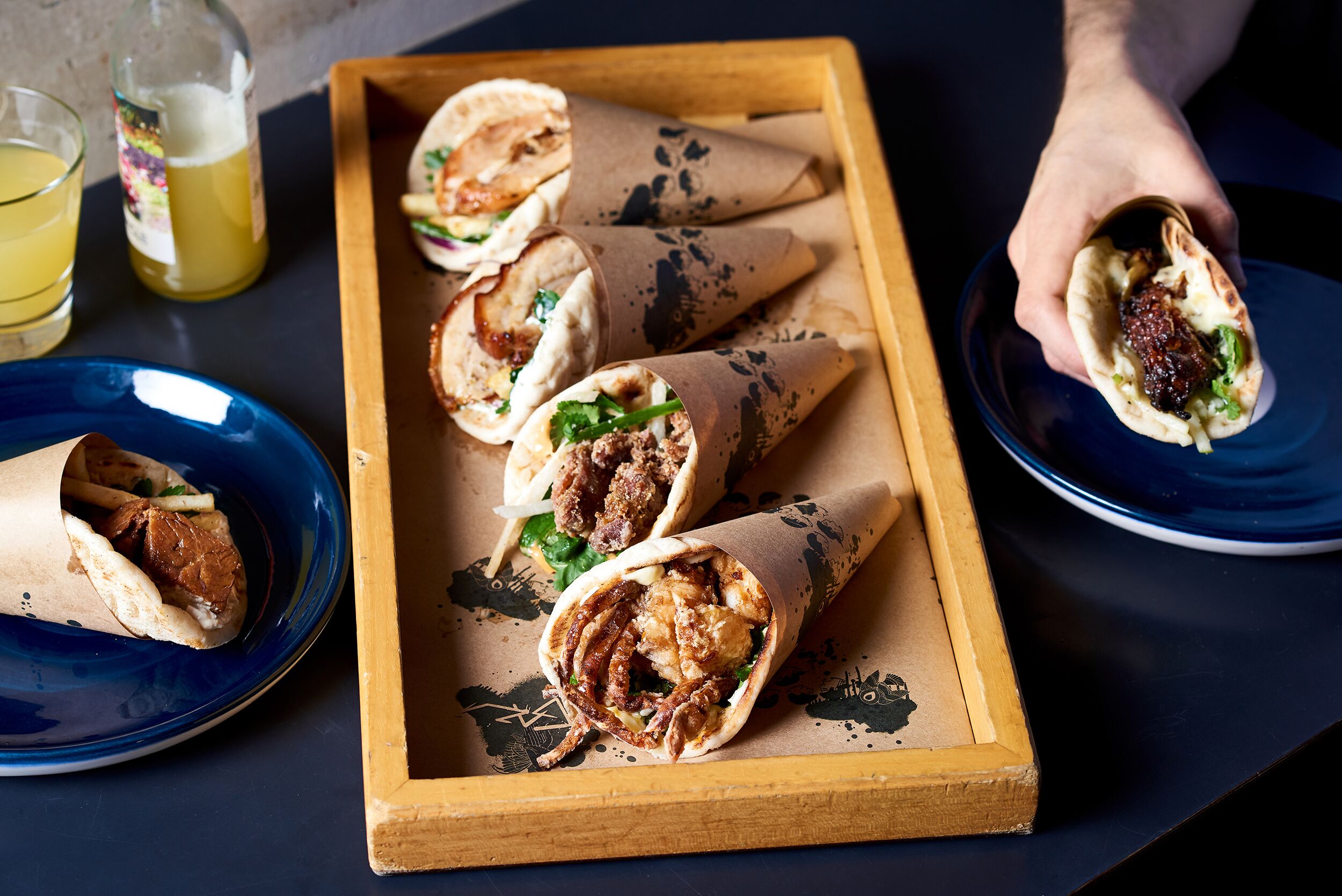 Click PLAY below to hear Wendy on 3AW Afternoons

Mad March has arrived – the best month of the year in Melbourne, with festivals of food, sport, art, fashion and design every day of the month.

The Grand Prix has all the adrenalin, and the Melbourne Fashion Festival oozes style, but this food-loving Melburnian gets most excited about the Melbourne Food and Wine Festival (March 8-24).

Every corner of the city plays host to long lunches, one-off dinners, masterclasses, fiestas, cocktail parties and general deliciousness, along with some of the world’s biggest food celebrities. So where do you find a bargain in the jam-packed Melbourne Food and Wine Festival program? Here are five of the best…

SOUVA-LUCKY POP UP
Souva at Press Club Projects
52 Flinders St, Melbourne
Are you feeling Souva-Lucky? The test kitchen used by George Calombaris and his Press Club team will become a pop-up souva bar from March 20-22, with a new souva innovation on offer each day. Calombaris has challenged his leading chefs to flex their creative talents, mashing up all sorts of world cuisines. Check it out for $31. The Press Club Projects kitchen will also become a doughnut bar from March 12-14, featuring sweet and savoury loukoumades, washed down with a cocktail ($38).

WORLD FOOD
Dandenong Market
Dandenong Market, 40 Cleeland St, Dandenong on Sunday, March 24 from 10am-4pm
From borek to banh mi, Dandenong Market is Melbourne’s home to multicultural food. But on one day of the year, the market’s food cred goes into overdrive. The annual Dandenong World Fare will host more than 50 food trucks and stalls, with live world music and dance performances. Almost 40,000 people swarmed on this amazing food festival last year, so get in early.

RIVER GRAZE
Long Chim
Southbank, Melbourne, March 22-24
River Graze turns the south bank of the Yarra River into a food and drink paradise, with more than 60 Victorian producers, winemakers, food trucks and stalls stretching from Federation Square to Crown Riverwalk. The City Cellar is always a highlight for wine buffs, with 25 of Victoria’s hottest winemakers and cheese platters from That’s Amore. Acclaimed chef David Thompson will join the party this year, hosing a full moon party outside his Crown Thai restaurant Long Chim, with evening DJs and live entertainment.