Wendy Hargreaves: What to eat at the Australian Open

FIRST SERVE: WHAT TO EAT AT THE AUSTRALIAN OPEN
By WENDY HARGREAVES

Click PLAY below to hear Wendy on 3AW Afternoons

There was a time when the Australian Open was all about highly-paid athletes hitting a little yellow ball over a net. Now the world’s best tennis players face some competition from some seriously top-seeded chefs, including Africola’s award-winning Duncan Welgemoed. From Michelin-star degustation dinners to Melbourne’s fanciest hamburgers, there are too many options at Melbourne Park from January 7-27.

Here are five of the best:

MICHELIN STAR ACTION
Now in its second year, the AO Chef Series returns as the ultimate pop up restaurant across the road in the Glasshouse, starting with Simone Zanoni from January 14-16. Italian-born Zanoni cooks up a Mediterranean storm at the Michelin-starred Four Seasons George V in France.
Adelaide’s hottest chefDuncan Welgemoed will also be cooking (January 23-25) his modern African cuisine (fifth best restaurant in the Financial Review’s Top 100 Australian Restaurants). Melbourne’s Alejandro Saravia and Jacques Reymond will also take over the kitchen during the fortnight. Prices start at $195.

BEIJING BETTY
Grand Slam Oval, Melbourne Park
The crew behind Tokyo Tina and Hanoi Hannah are building a 200-seat Chinese restaurant on the Grand Slam Oval for dine in or grab-n-go. Expect a mix of Hong Kong, Shanghai and Beijing specials, with gems like this sweet and sour crispy pork hock with charred pineapple and tamarind.

HUXTABURGER
Australian Open Festival at Birrarung Marr (free entry)
On your way to the tennis, pick up one of Daniel Wilson’s Aus Open burgers, a blue-bunned burger with crispy fried chicken, a tasty Asian slaw with sesame dressing, finger lime and turmeric mayo. (Pictured above) 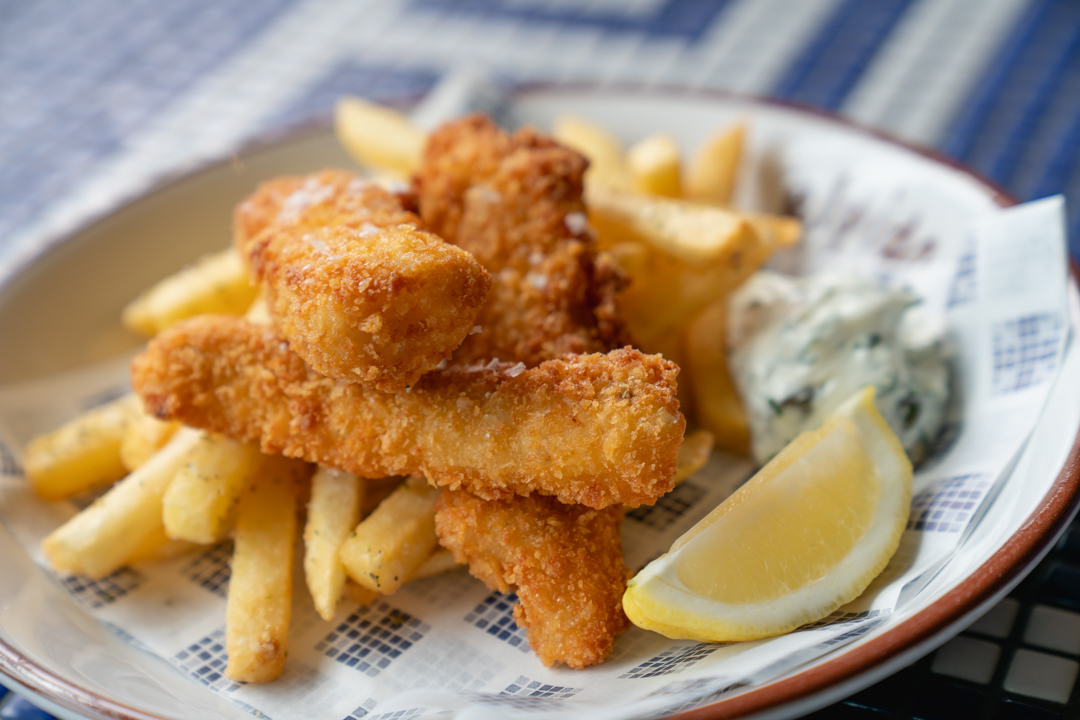 MAMASITA
Grand Slam Oval, Melbourne Park
Tacos from Melbourne’s best Mexican restaurant will be served hot and fast on the Grand Slam Oval throughout the tennis.

Wendy writes at 5 of The Best.