With fertile land, a consistent climate and demand for excellence, it should come as no surprise the food in Western Australia’s Margaret River in the South West is world class.

While seafood is an obvious feature, given its proximity to the ocean, there is plenty else on offer for those with other tastes.

The farm produce is also of unbelievable quality.

Yarri restaurant at Dunsborough only opened earlier this year but has wasted little time creating a reputation.

It’s a reputation that stacks up. The food is delicious. 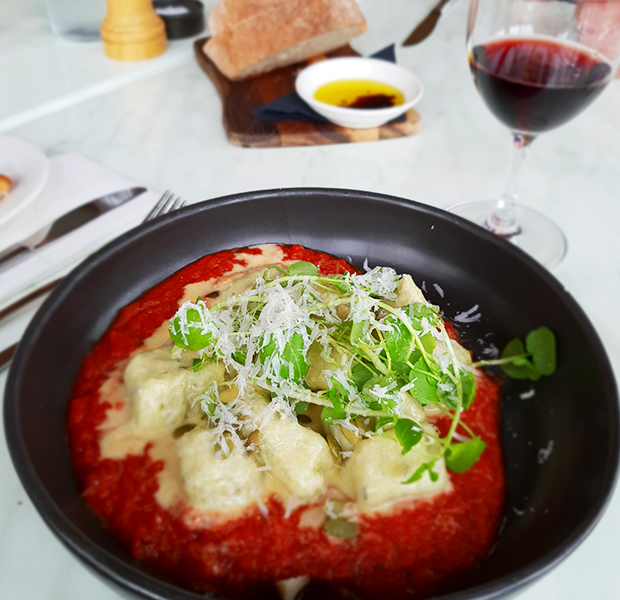 There is one word you’ll quickly hear everywhere while at Margaret River and the South West – Marron.

For that reason alone, you must try it.

Olio Bello, meanwhile, has quickly become of Australia’s leading producers of olive oil and gourmet deli items. The 320-acre property is well worth a visit, with a picturesque glamping site also on the farm. The Margaret River Chocolate Company has remained a must-visit since it opened its doors in 1999.

Some of the flavour combinations they have come up with are truly mind-boggling on face value, but they all have one thing in common – they’re delicious.

For those looking to book a trip around an event, the Margaret River Gourmet Escape is WA’s premium food and wine festival.

It’s being held from November 15 to 18 this year. Tickets go on sale soon.

It’s been supported in previous years by the likes of Nigella Lawson, Heston Blumenthal and Marco Pierre-White. Stay tuned, the years’ Chef’s are yet to be announced!

Darren James has been exploring the sights of Western Australia, thanks to Tourism WA. 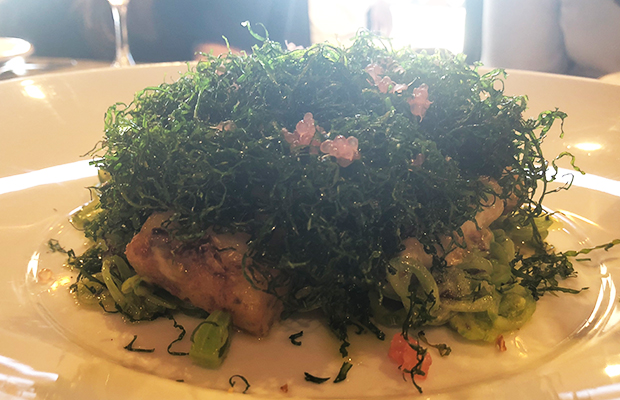