What’s driving the ‘age of outrage’

An increasing number of people are defining their thoughts by hate, according to research.

He’s bringing his “Moral Psychology in an Age of Outrage” tour to Melbourne in July.

Professor Haidt told Ross and John an increasing number of people “hated” or “were afraid” of their political opposition.

“It wasn’t that we all liked each other, but we didn’t hate the other side.

“Those numbers have gone up steadily since the 1990s, especially in the last few years.

“And once you hate the other side, passionately, you will define yourself as exactly the opposite of what they do.

“You will believe anything put in front of you that makes them look bad.

“The Russians figured this out in 2014 and 2015 and they correctly calculated that all they had to do was boost a bunch of (online) stories – some that weren’t even real – and that we’d do the rest.

“Research shows we did do the rest.”

PICTURED BELOW: The piece of writing Ross Stevenson referenced this morning… 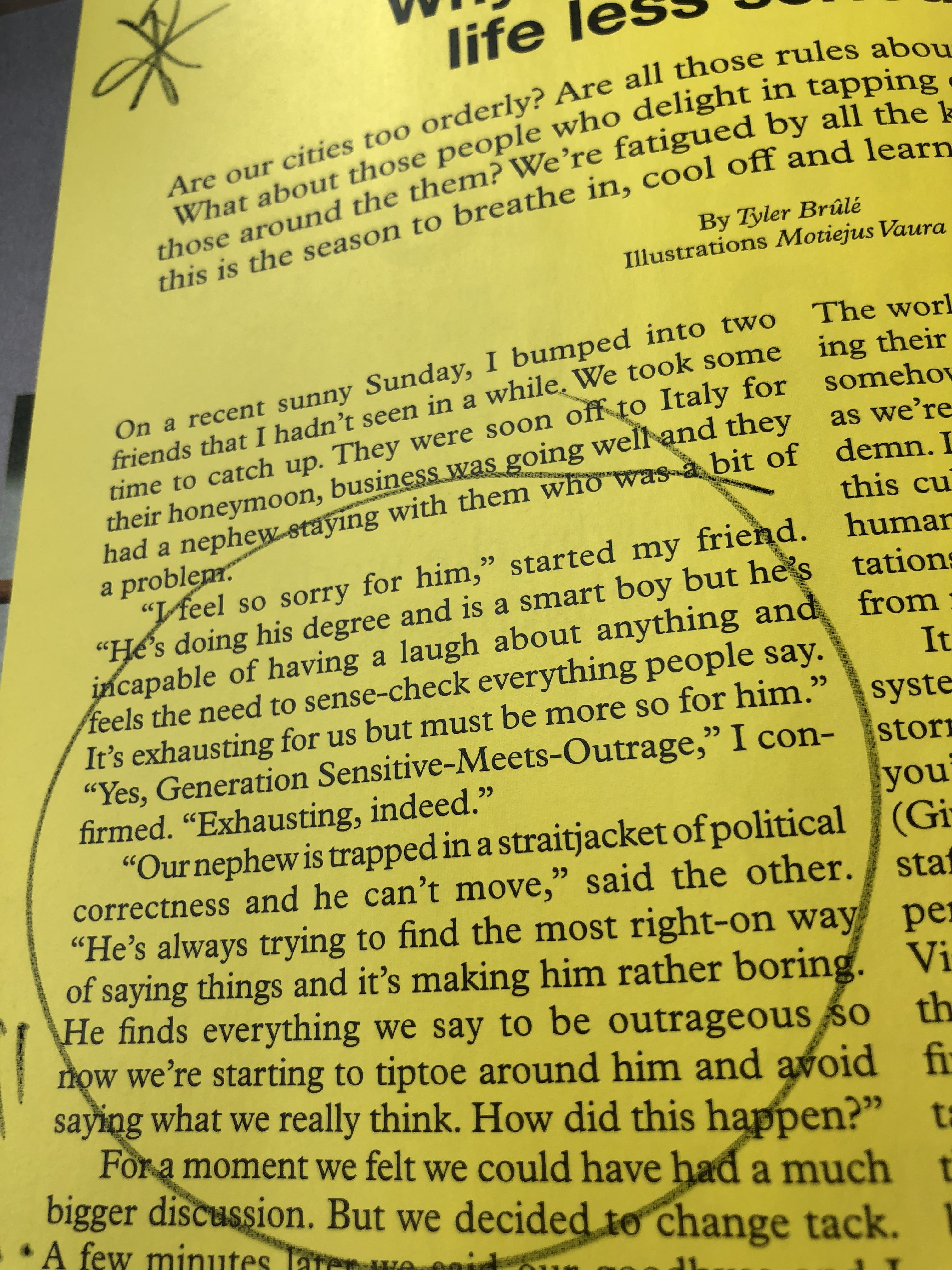 Professor Jonathan Haidt will be at the Plenary at the Melbourne Convention and Exhibition Centre on Sunday July 21.

Tickets are available at www.thinkinc.org.au