Why a smoky haze has drifted over Melbourne

A smoky haze has drifted across Melbourne as the city braces for its hottest day since Black Saturday.

Victoria’s north, including Nagambie, is worst-affected. 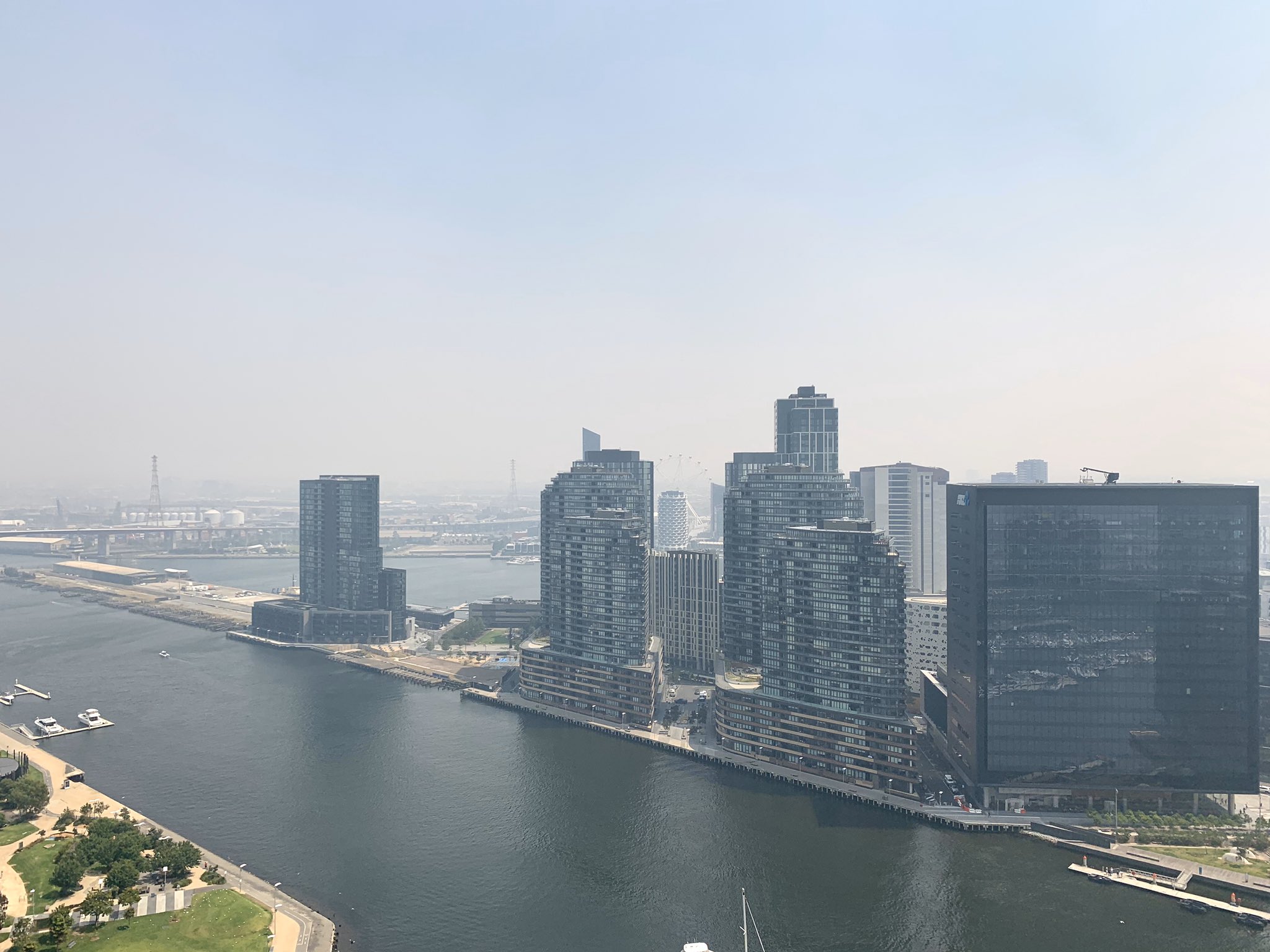 The State Control Centre has told 3AW the smoke is coming from blazes as far north as the deadly NSW fires, as well as long-running burns in the Alpine region and East Gippsland.

“The northerly winds that we’ve seen pick up over the past few hours and dragging smoke down from fires that we’ve had burning in north-east Victoria and also the fires in NSW,” Luke Heggarty said.

The smoke has prompted several calls to Triple Zero, causing authorities to urge people to refrain from calling the emergency line unless they can see fire.

Click PLAY to hear more from the State Control Centre

JUST IN! The official weather forecast for Christmas Day