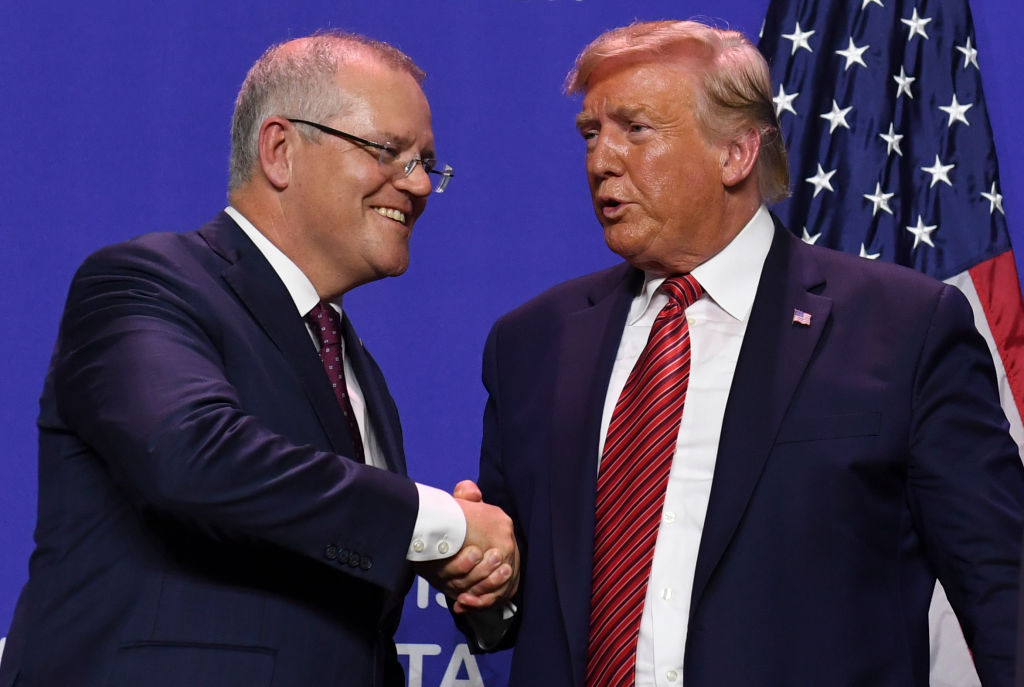 Australia has been dragged into the escalating effort to impeach US President Donald Trump.

In a phone call, the United States president called Prime Minister Scott Morrison to request Australia’s help to investigate the origins of the Mueller investigation into Russian interference into the US election, and Mr Morrison agreed to assist.

“It was Australian intelligence acting on a cable from Alexander Downer that tipped the FBI off to the fact that someone in the Trump campaign had damaging information on Hillary Clinton. So it makes sense that if someone wanted to investigate the origins of the Mueller probe, that they would come to Australia for help,” he told 3AW’s Tom Elliott.

The Mueller investigation was sparked after former Australian foreign affairs minister, Alexander Downer, was allegedly told about the interference by Trump campaign aide, George Papadopoulos, during an alcohol-fuelled night. Mr Downer then passed that information on to the FBI and the investigation began.

But it is also possible that Mr Trump’s request to Scott Morrison is an attempt to distract from the impeachment investigation into the US president, which is dominating global media.

“You could argue that what Trump and his attorney-general are trying to do here is kick up a lot of dust to distract from the current impeachment investigations that are going on,” Mr Smith said.

“It’s possible that what this whole probe into the investigation of the Mueller report is just trying to distract and allowing Trump to create the narrative that ‘look, I’m the whistleblower here’.

“It really is a hall of mirrors.”

Although Australia has agreed to help Mr Trump’s investigation into the probe, Mr Smith said Mr Morrison’s response indicates the Australian government will give as little assistance as possible, without incurring the wrath of the US.

“I think that we’re going to try and stay out of it as much as possible,” he said.

“I think that the Australian government’s response, which was basically the bare minimum account of what happened, indicated that the prime minister doesn’t want to get into this any further.

“This is all about the domestic politics of the United States, and this is part of the problem with how Donald Trump conducts foreign policy; he tends to try to use it to pursue his own domestic political aims.

“Australia’s government, our prime minister, will want to try and stay out of it, but whether we can is another matter entirely.”