Why this Victoria town is Melbourne’s best weapon against congestion

Seymour in central Victoria holds the key to Melbourne’s congestion and infrastructure woes, according to a leading property expert.

And Seymour is just the place to build it. 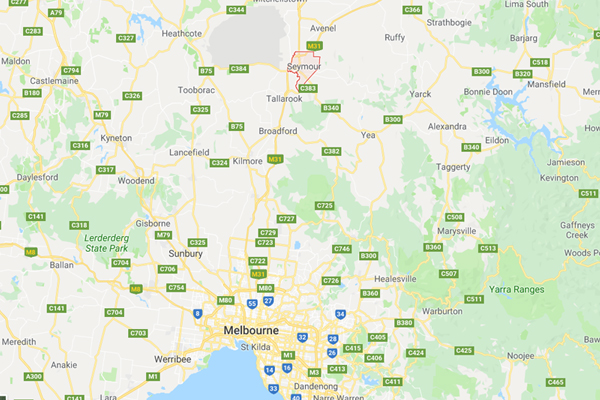 “Not Seymour because it’s Seymour, but because of where it is,” Mr Keck said.

“You actually need population growth to grow the economy.”