Why you should think twice before using FaceApp

There are fears a viral app which has been blowing up on social media is feeding the Russian government.

FaceApp uses artificial intelligence to create photos of how users would look at different ages.

It’s triggered claims the developers have ties to Russia, and are creating a trove of faces for surveillance.

Futurist Steve Sammartin told Ross and John the app delves much further than simply retaining an image of your face.

“Even if you say you don’t want it to access your camera roll, it still does it anyway.”

He also said giving face information away was a questionable practice at a time when facial recognition is becoming increasingly prevalent.

Click PLAY to hear the full interview with Ross and John

Ross and John haven’t downloaded the app, but a listener sent the above image of Old Ross and Old John, and the below images of Young Ross and Young John. 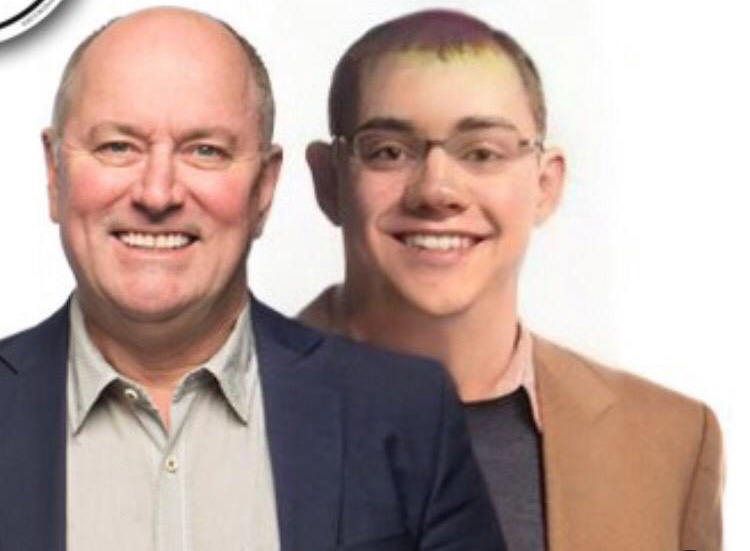 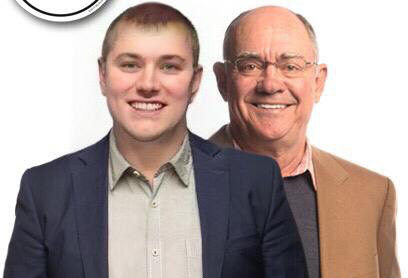