As many as 10 people remain on the run and three men have been hospitalised after a wild brawl on Chapel Street.

Two men were knocked unconscious, one of them found lying with serious injuries on the tram tracks around 1am.

The brawl happened near the corner of High Street in Prahran.

Detective Acting Sergeant Katie Johnson says given the amount of CCTV footage and potential witnesses, those involved would be wise to hand themselves in.

Police have released a number of CCTV images of people they want to identify.

It’s believed as many as 20 people were involved. 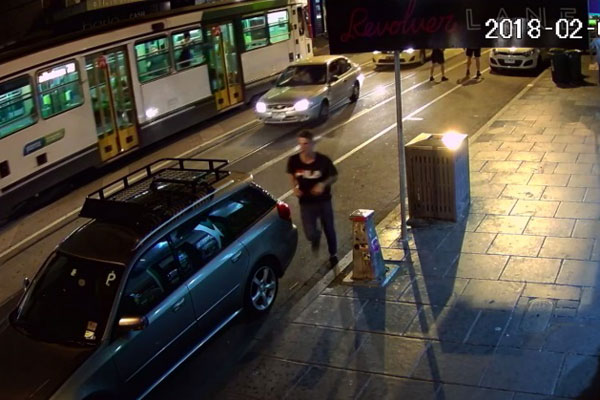 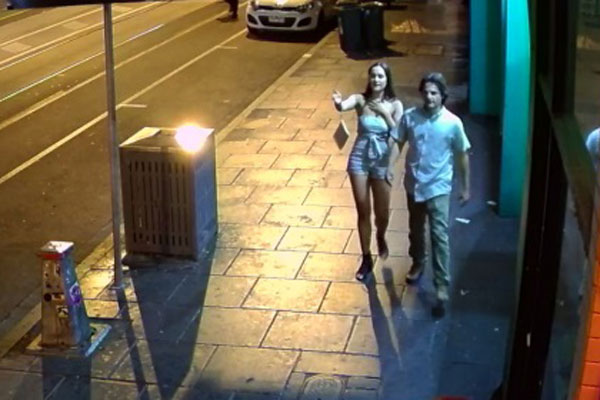 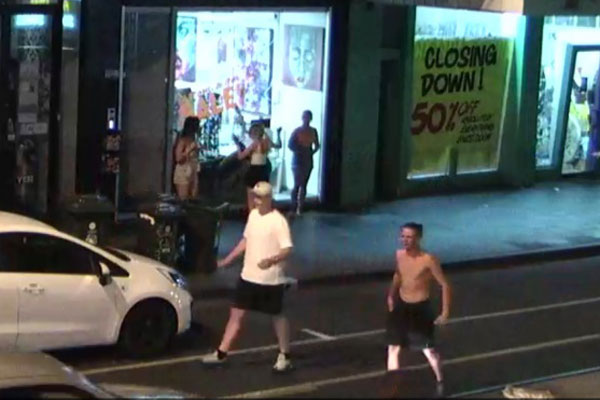