“In Mildura last night we had 50mm in 90 minutes which is quite significant for that end of the world,” he told Neil Mitchell.

Heavy falls hit Malmsbury, Kyneton and Gisborne early this morning, and are now tracking towards Warburton.

“That’s caused what we define as intense rainfall which can be potentially life-threatening in some scenarios and we’ve got flash flooding,” Mr Gamble says.

And the wild weather is far from over.

“This is sort of day two of the three day fronts that we’ve been discussing … today we’re expecting some more thunderstorms this afternoon and through to tomorrow,” Mr Gamble said.

Press PLAY below to hear more about the areas hit hardest 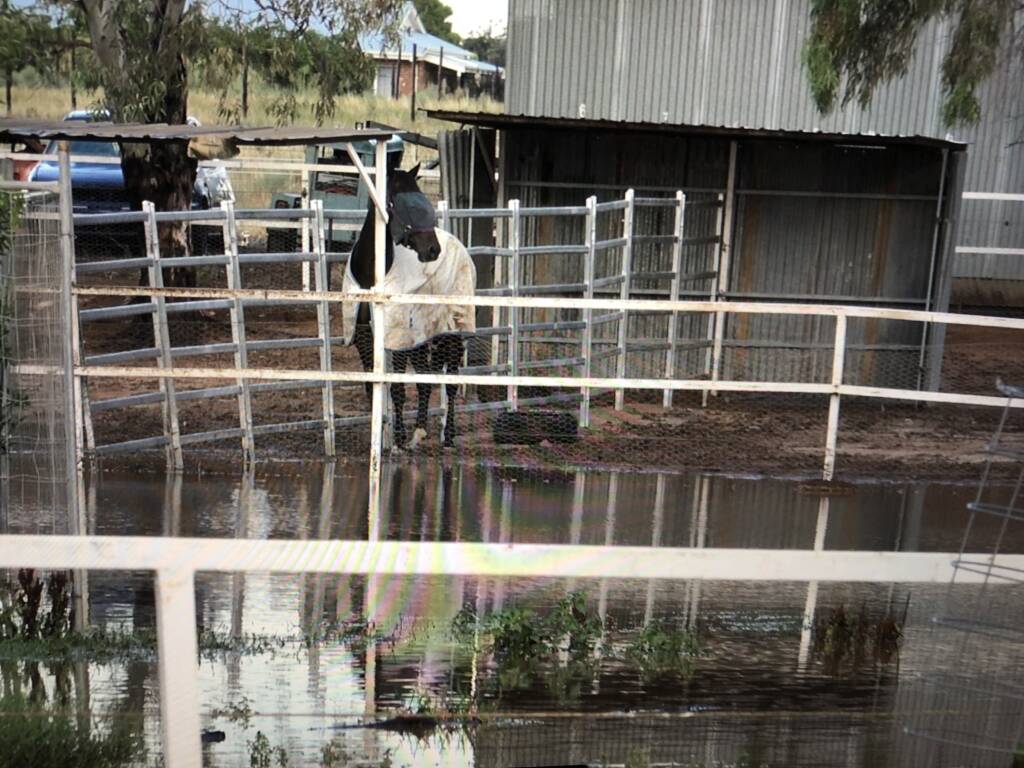 Fallon Transport’s Mildura depot has been inundated (below).

Image (below): A Dromana campsite 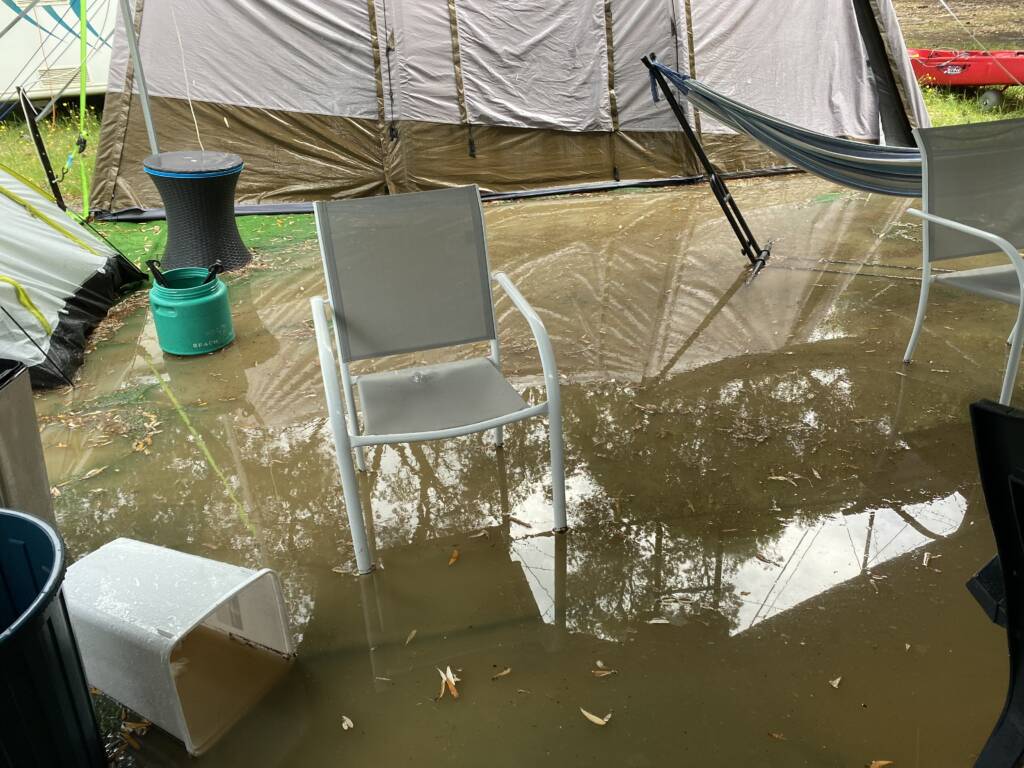 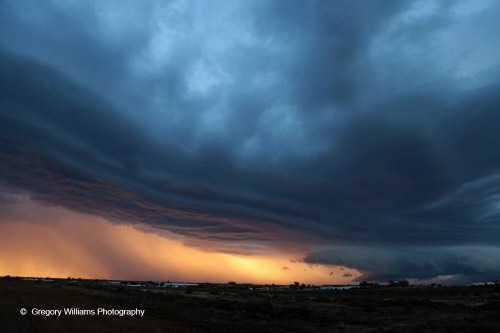 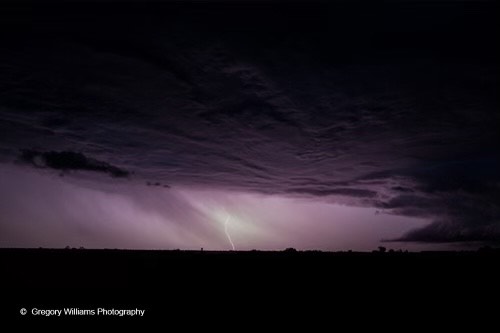 Image (below): Flooding in Wallan 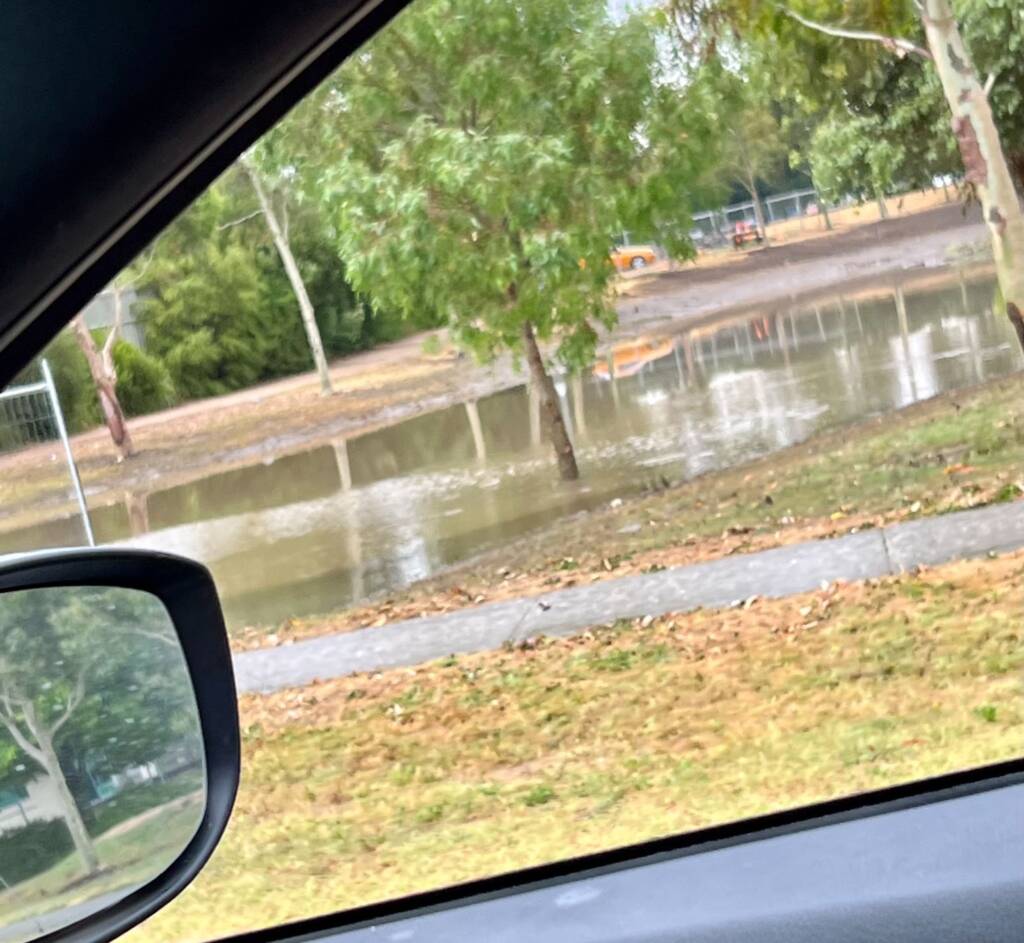