Wild winds have wreaked havoc in Mornington this morning.

Unusually, the gusty winds came from the east. Most strong winds in the area come from the north or south-west.

In a tweet on Wednesday, the Bureau of Meteorology warned the wild winds could cause “significant and unexpected damage”.

The gusty winds blew a fishing boat under Flinders Pier, where it is now wedged. 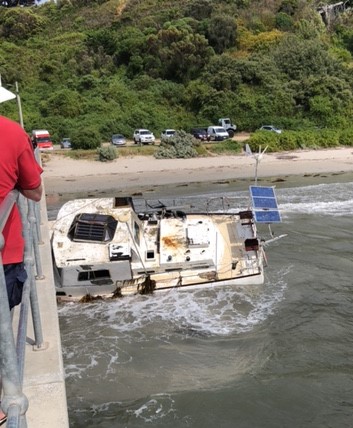 Callers to Neil Mitchell report trees and fences have been brought down due to the weather. 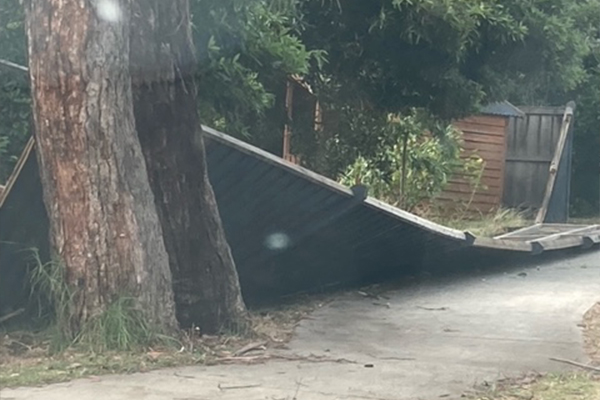 Mornington resident, Steve, says his street is a mess.

“The rubbish bins were strewn all over the road and it’s rubbish day!,” he told Neil Mitchell.

“The wind was blowing that hard it would blow the dog off the chain, it really would!”

Another Mornington resident, Alison, says “the SES are out everywhere” this morning.

“There’s trees down in a number of places.”