It’s been a hot, wild and windy Thursday in Victoria, with temperatures soaring to 40.9 degrees in Melbourne just before 2pm, the equal hottest November day on record.

The cool change hit the CBD shortly before 3pm and temperatures dipped 10 degrees in 10 minutes.

Peak gusts of up to 130 km/h have been recorded in the Grampians.

Some parts of Melbourne have been hit by 80km/h winds.

The SES has received hundreds of calls for assistance, and more than 70,000 Victorian homes are without power.

A pedestrian was taken to Box Hill Hospital after they were struck by a falling fence this morning.

They’re in a stable condition.

Meanwhile, a glass panel has fallen some 20 storeys before shattering on Flinders Lane.

Thankfully, nobody was injured. 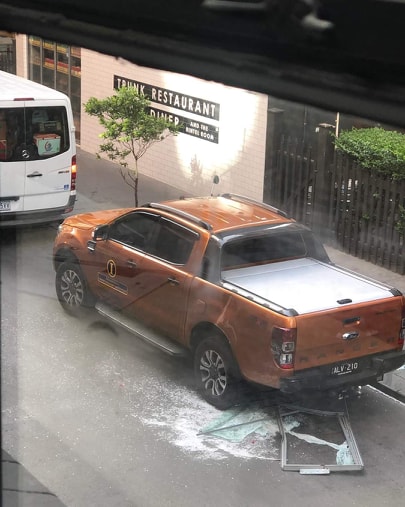 BELOW: Travis sent 3AW Drive a photo of shipping containers blown over at Truganina. 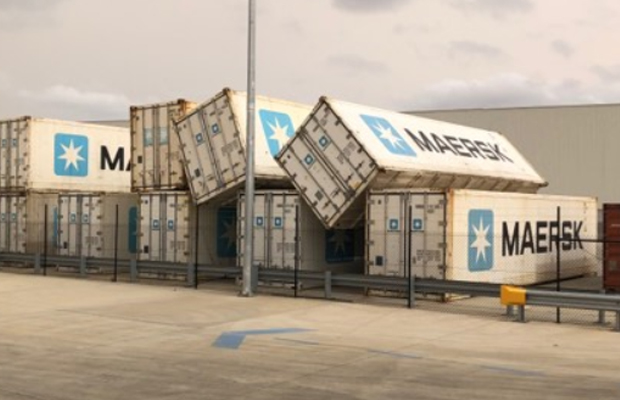 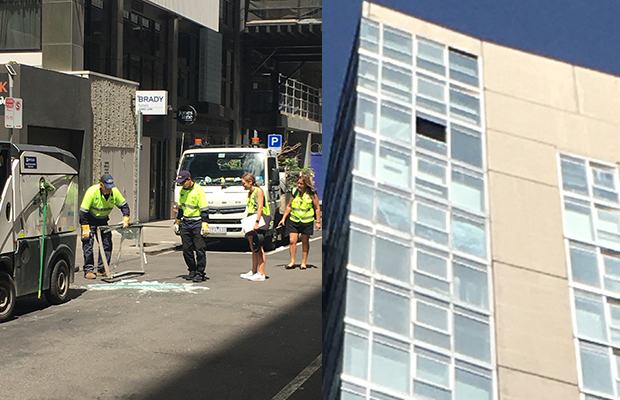 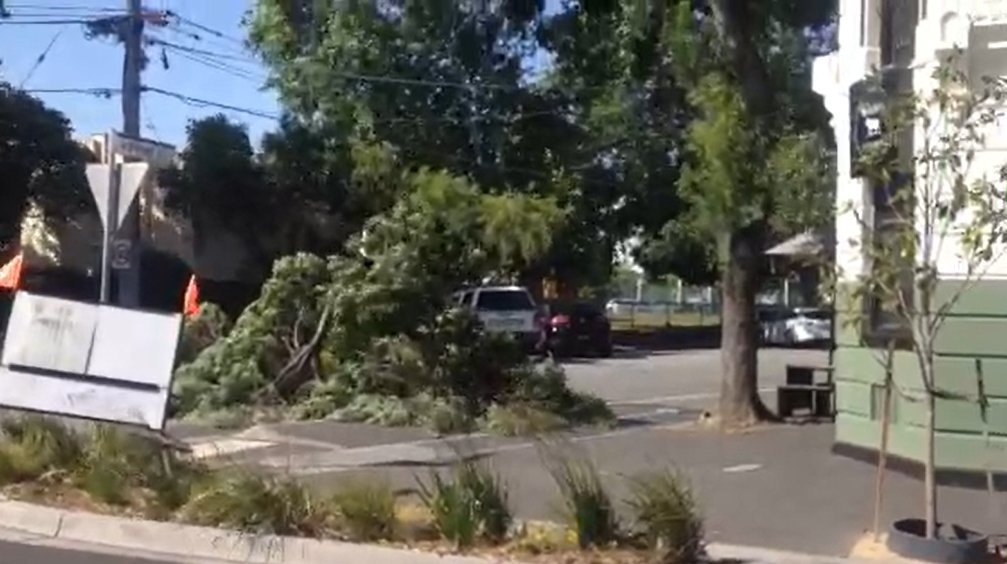 A roof has also been blown off a shop in Puckle Street, Moonee Ponds. 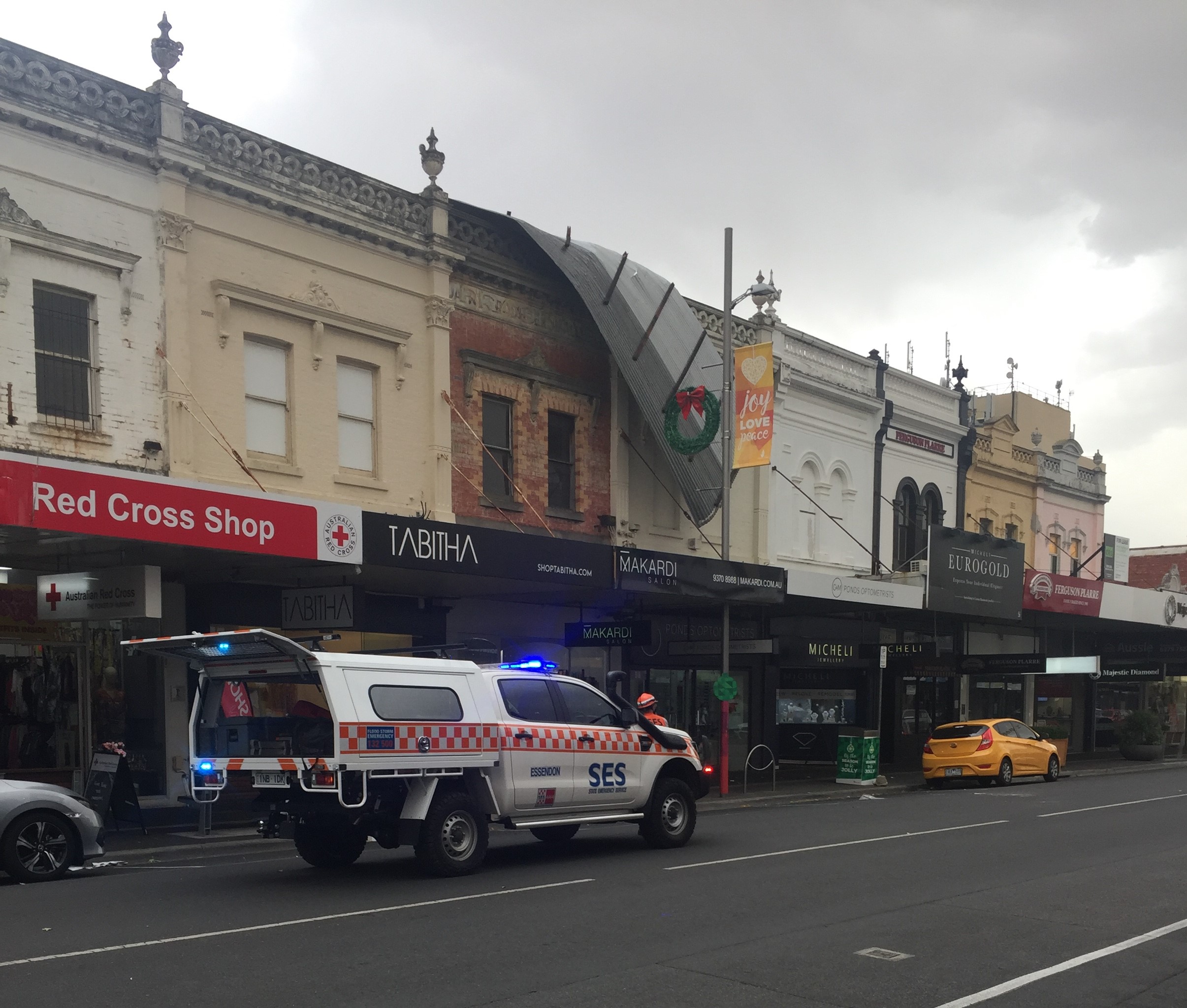 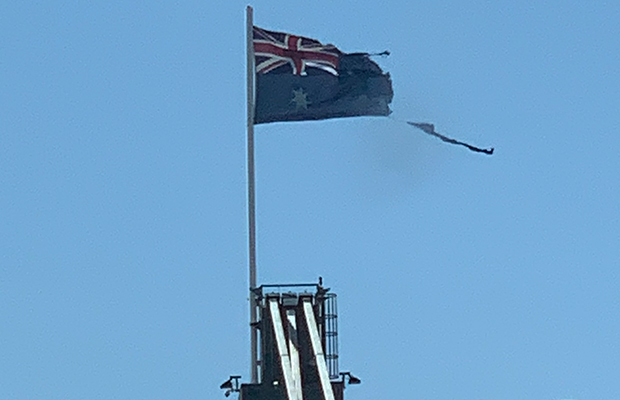