Mother-of-two killed after stopping to assist at fatal crash

The woman who stopped to help at the scene of a fatal crash in Wantirna overnight, who was then struck and killed, has been identified as a 27-year-old mother-of-two.

We are truly devastated to have lost our beautiful Emily.

Emily was a loving wife and devoted mother to her son aged five and daughter aged seven.

She was a genuinely caring person right down to her line of work where she cared for dementia patients.

We are so very touched and thankful for all the personal messages and tributes and for the concern which has been shown for the wellbeing of our close family. 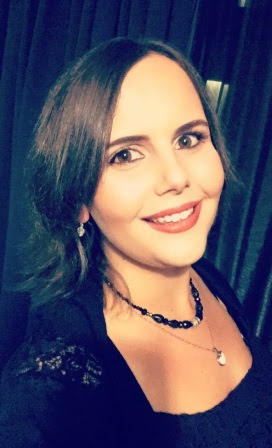 Emergency services were called to the intersection of Boronia Road and Amesbury Avenue in Wantirna just after 10pm Monday night, following reports of a collision between a motorbike and an Audi.

Detective Acting Inspector Brad McArthur from the Major Collision Investigation Unit told Tony Jones the woman stopped at the scene and was hit by another vehicle.

“The motorcycle hit his vehicle with such force it’s spun him around 180 degrees, so that’s one of the aspects we’re looking at, the speed of the motorcycle,” Det Insp. McArthur said.

“But it’s caused the motorcyclist to lose his life.

“A 27-year-old lady went to help the motorcyclist.

“Another vehicle didn’t notice she was on the road trying to help and she was struck and killed.

“I can tell you she’s a mother of two young children, her partner is absolutely devastated.

“He’ll never get over this and the children now have no mother.”

The 50-year-old male driver of the Audi, and his 47-year-old female passenger, both from Wantirna, were uninjured and stopped to assist.

A 32-year-old Boronia man, who was the driver and sole occupant of the Honda, was also uninjured and stopped to assist at the scene.

Pat said one of the street lights was not working and the woman was wearing dark clothing, and police say that may have contributed to the second fatal.

All other drivers stopped at the scene to render assistance and are assisting police with their enquiries.

Click PLAY below to hear Pat’s report from the scene

Major Collision Investigation Unit detectives are investigating the incident and anyone who witnessed the collisions are urged to contact Crime Stoppers on 1800 333 000 or submit a confidential report online at www.crimestoppersvic.com.au