A woman on a disability pension has been left with thousands of dollars of vet bills after becoming the victim of a cruel pet scam.

Catie bought German Shephard puppy, Rocky, for $4500 after her mother died and her psychiatrist suggested she get a support pet.

The people she purchased the pup from had bought the dog two days earlier for only $900 and charged her more than four times what they had paid for him.

Rocky always had trouble running and at only seven months old needed a total hip replacement.

Not-for-profit, Pet Medical Crisis, has donated $1000 towards the surgery, and negotiated for a vet to perform the procedure for $6000, rather than the usual $10,000, but Catie has still been left out of pocket.

“We really need another $3000 to help pay for this total hip replacement. That’s one side, and he may well need another one on the other side as well.”

You can donate to Pet Medical Crisis HERE. 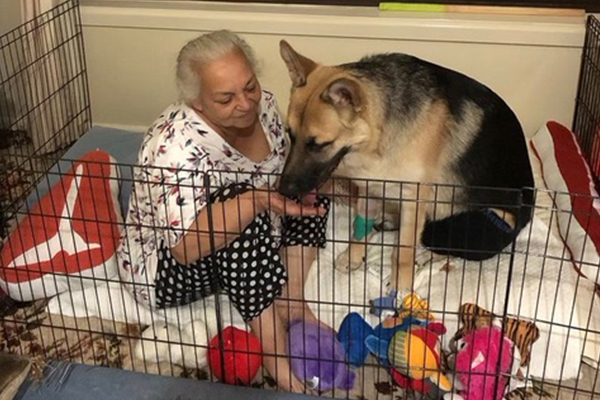 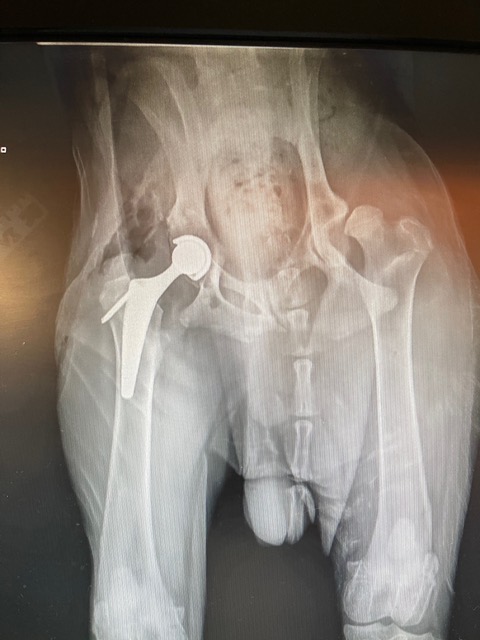