An image has been released of a man who threw a World War II era grenade that exploded outside a home in Melbourne’s outer north last year.

As detailed by Tammy Mills, Crime reporter at The Age, the attack happened at a Yuonga Court home in Lalor, in the early hours of November 19, 2017.

A woman and here baby were inside when the grenade, an M52 from the former Yugoslavia, was hurled at the front steps.

Police say thankfully, the grenade bounced back before exploding causing relatively minor damage to the home and cars.

The property is home to the notorious Tiba crime family.

Releasing an image of a suspect and vehicle today, detectives revealed the attack, the first ever in Victoria using a grenade, is likely part of a feud with another Middle Eastern crime gang. 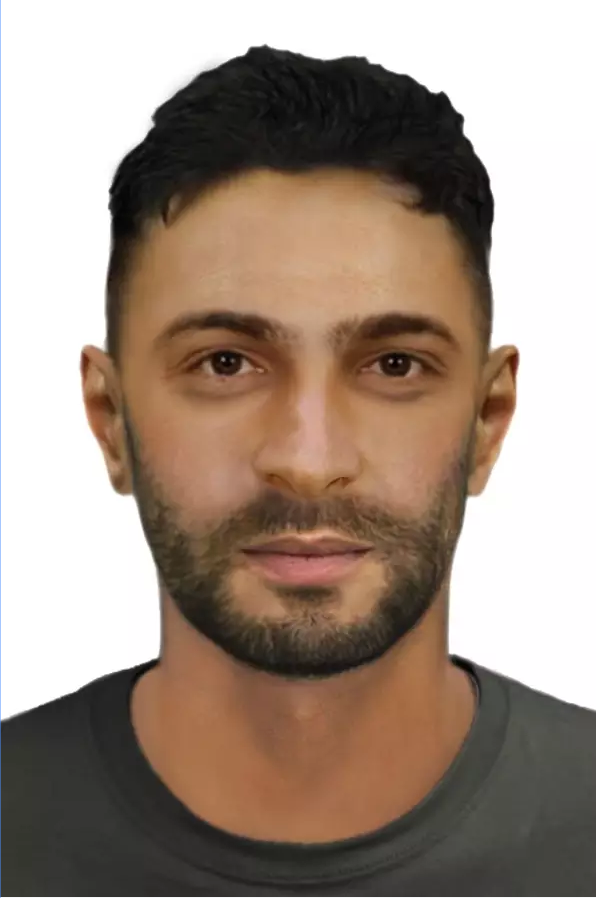 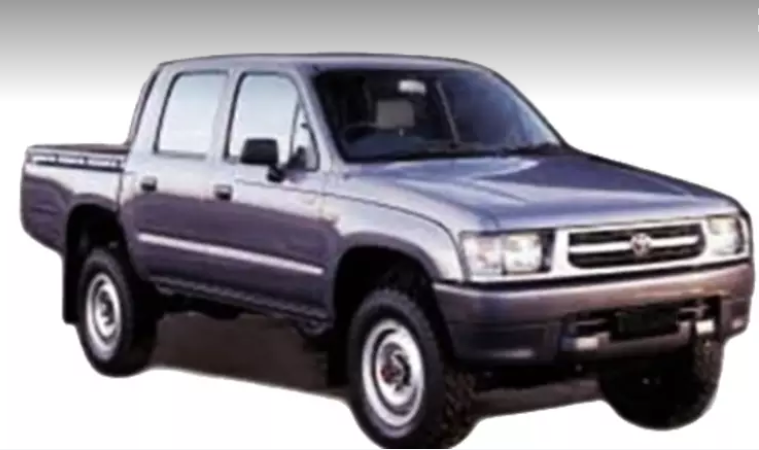