A woman has been savagely mauled by her neighbour’s dogs in Melbourne’s south-east, needing surgery and 60 stitches in her upper arms.

Ash Harraghy (below), 20, from Cranbourne North woman told Tom Elliott she’s been left with extensive scarring after she was attacked by her neighbour’s dogs on June 17.

She said the animals should be put down.

“At first I didn’t, it’s not their fault that their owner has brought them up to be like that,” she said.

“But at the same time I wouldn’t want something like this to happen to anyone else, especially a child.

“They would have killed a child.”

Casey Council has seized the dogs, which got into Ashley’s yard under a fence.

The City of Casey issued 3AW Drive with the below statement;

The City of Casey seized a dog, believed to be an American Staffordshire Cross at the time of the attack on Sunday June 17. A second dog, believed to be a Blue Heeler Cross, was seized the following Thursday following investigations. Due to the seriousness of the incident and complexity of the investigation, both dogs will remain the care of council for the foreseeable future.

Victoria Police have been contacted. 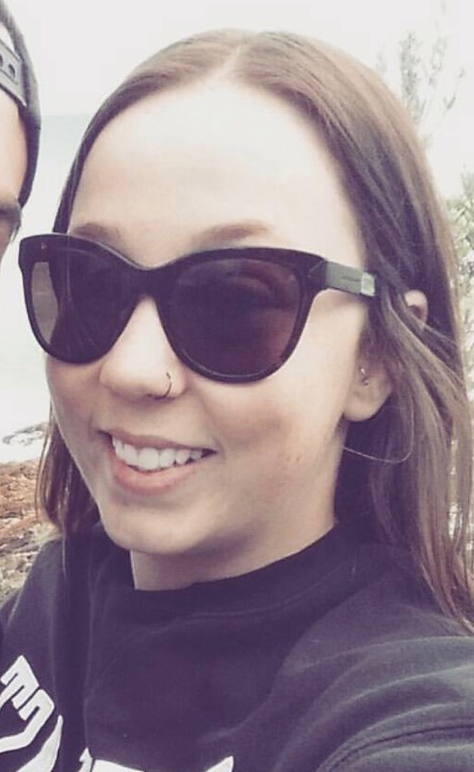 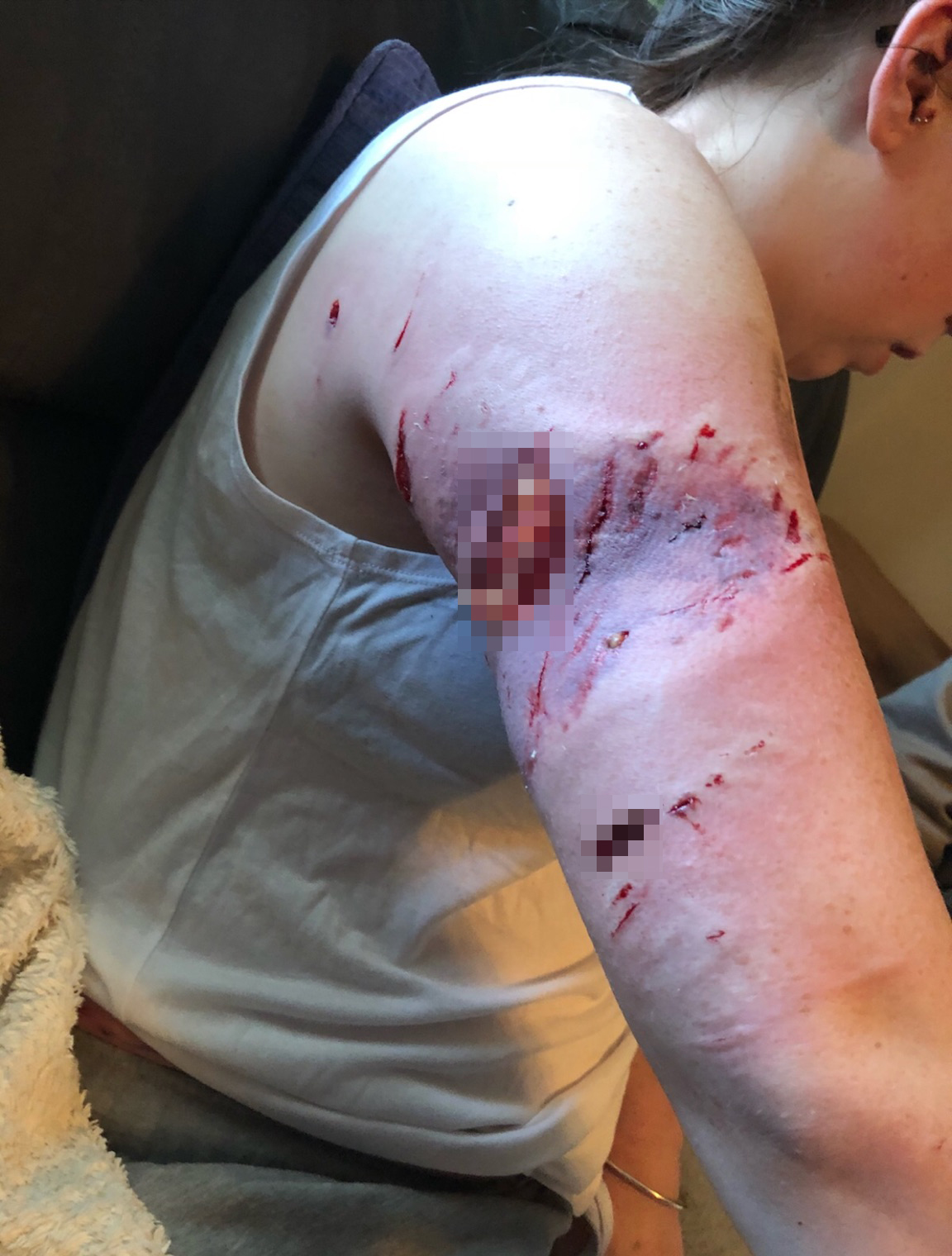