Hundreds of people have attended a vigil for murdered student Aiia Maasarwe at La Trobe University.

Students and teachers packed the Agora, just hundreds of metres from where the 21-year-old’s body was found on Min Drive, near Plenty Road, about 7am on Wednesday.

Meanwhile, a candlelit vigil will be held outside Parliament House on Friday night.

Mourners will then pack the Route 86 tram holding roses, which were 21-year-old’s favourite flower.

Police arrested a man over Aiia’s death about 11.20am on Friday.

It came after police had released CCTV images and photos of clothing found at the Bundoora crime scene. 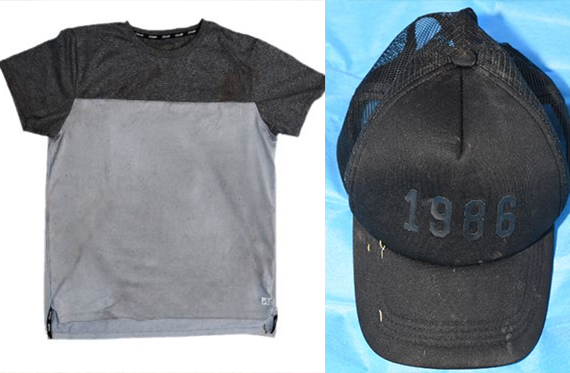 Det. Insp. Stamper said Aiia was on the phone, Facetiming her sister about 12.10am, when her sister noticed the phone drop and voices muffled in the background.

Investigators say she was at the Comic’s Lounge club in North Melbourne earlier that night, and was driven by friends into Bourke Street, where she boarded the 86 tram about 10.50pm.

She’d been at Flagstaff Gardens before the comedy event, working on her English with other students.

Arun Chandran is from the “Let’s Talk English” group and met Aiia for the first time that night.

He said he was still in shock by what had happened.

“It’s really hard to forget somebody like her,” Mr Chandran said.

“It’s such a tragedy. You don’t expect something like this.” 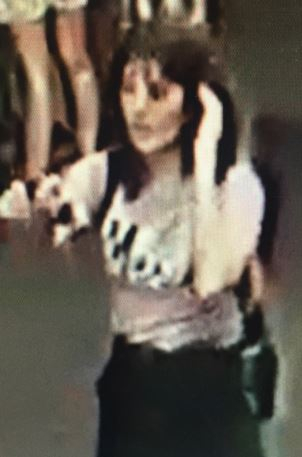 Det. Insp. Stamper on Thursday described the offending against Aiia as “horrendous”.

Relatives of the Israeli-born student, who was found dead in Bundoora yesterday, are flying to Australia to arrange to have her body flown back to Israel for burial.

Det. Insp. Stamper said he would not reveal the nature of the assault on Aiia nor any weapons which may have been used out of respect to her family. 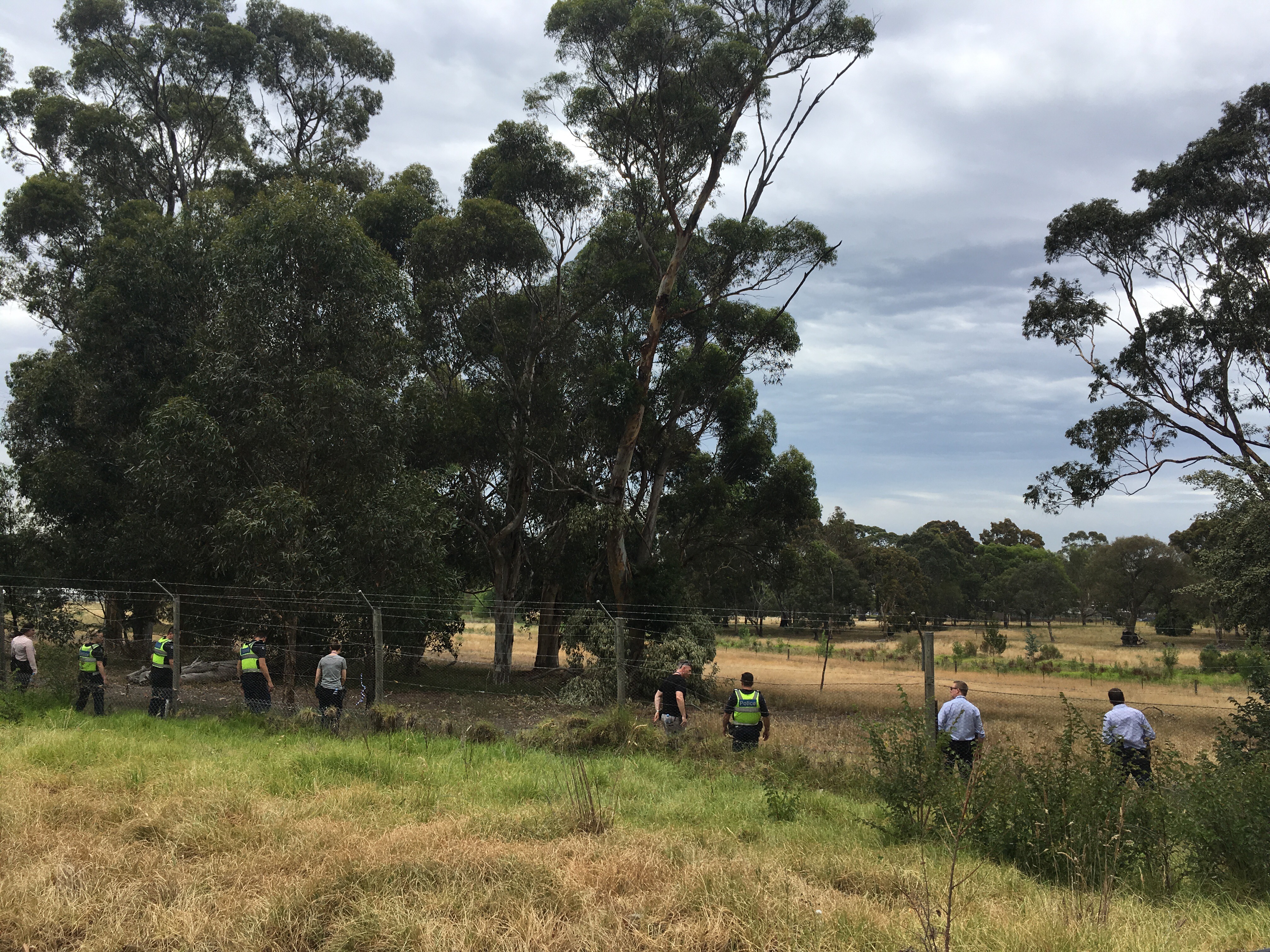 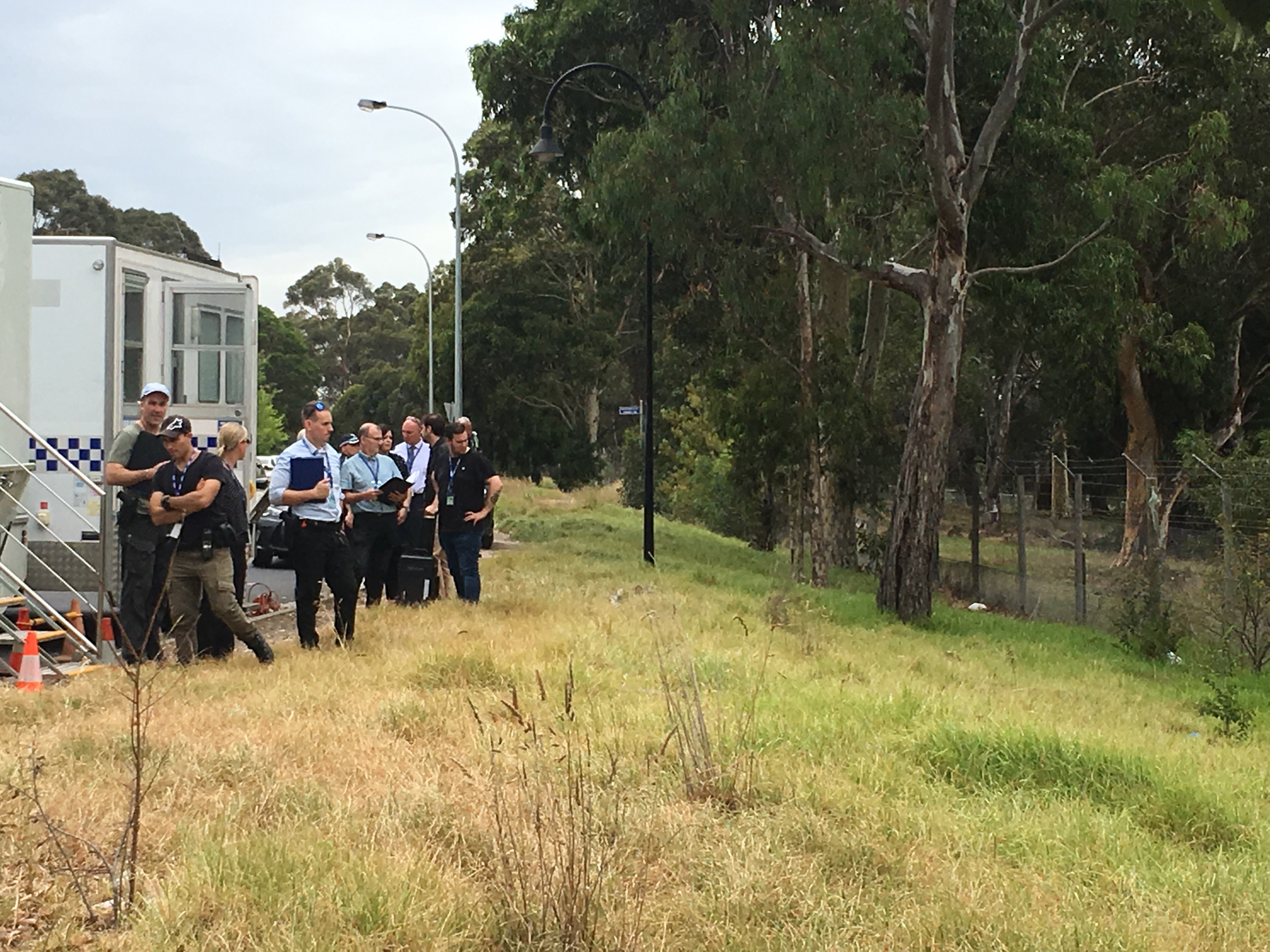 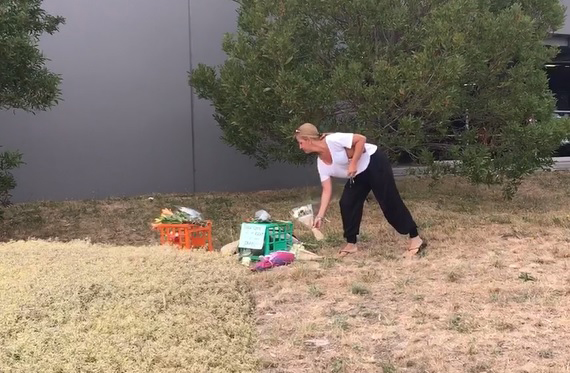 Nearby resident Con Ippolito is among those to have laid flowers.

He says he’s a father of three daughters of the same age – and says he fears for their safety every time they go out at night:

“They go out to enjoy themselves and they might not come home.”

Mixture of grief and anger in Bundoora where the young woman was found dead yesterday. Nearby resident Con Ippolito has 3 daughters of a similar age: “I’m scared that something might happen to them or their friends. They’re going out to enjoy themselves and might not come home.” pic.twitter.com/LebiAJW4JD