Collingwood delivers a statement with a thumping win over Adelaide 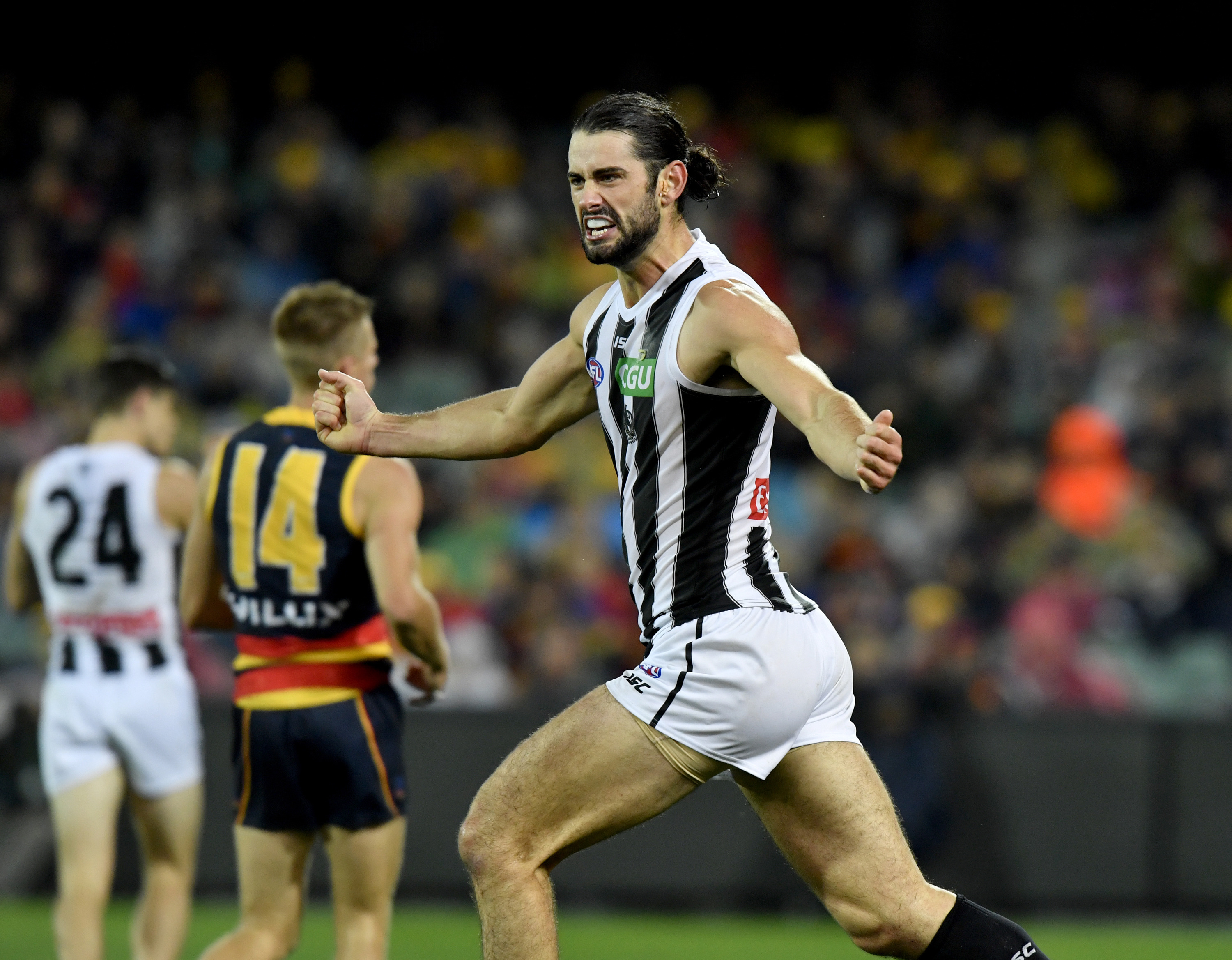 Collingwood has made a real statement, thumping Adelaide on their own patch by 48 points.

The result puts Collingwood in 9th position (just behind the Crows in 8th), albeit with the rest of the league still to play.

Jaidyn Stephenson booted five goals in just his fourth AFL game, while Brodie Grundy was outstanding in the ruck.

Tony Shaw: “One of their best wins under Nathan Buckley.”

Magpie legend Tony Shaw said the Pies were superior in many areas.

“This was just a dominant display by a Collingwood side who looked faster across the ground,” Shawry said.

“Their forward set-up was fantastic, they were cleaner at the contest, and they had great leadership.”

Jaidyn Stephenson kicked his first goal in AFL football in the first quarter, and now has three to his name.

Brodie Grundy is dominating in the ruck against Sam Jacobs.

Gibson had played 130 consecutive games before he was delisted by North Melbourne at the end of last year.

He was thrown a lifeline by Adelaide during the free agency period, but his streak came to an end when he injured a hamstring before Round 1.

“It feels pretty good (now) but it’s been just a little bit grumpy,” he said.

Gibson said he had a “gut feel” during the 2017 season that North was going to delist him.

Adelaide has responded to Round 1’s loss strongly, with two handsome wins putting them fairly at the right end of the ladder.

Collingwood, by contrast, has managed to release the pressure only by beating their lowly rivals Carlton last week.

Another heavy defeat here would have the spotlight right back on Nathan Buckley.

The Pies haven’t beaten Adelaide since 2013, although they came agonisingly close to breaking that streak last year when a Mitch McGovern goal after the siren forced the game into a draw.

Can they go one better this time around? Or will the Crows join their crosstown rivals Port at the top of the ladder?