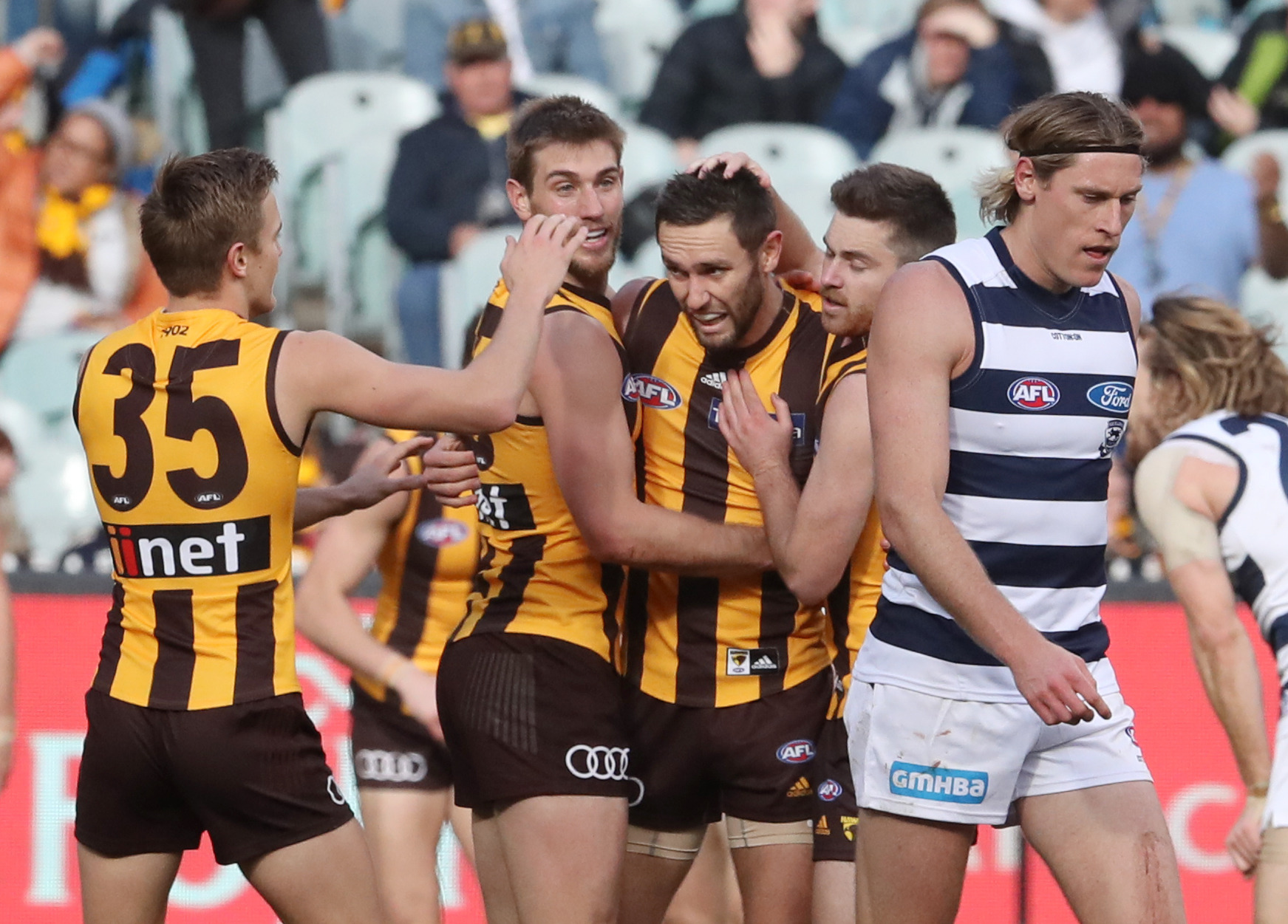 He said he was happy Alastair Clarkson threw him into the middle for the first centre bounce.

“Obviously, Clarko has a bit of faith in me,” he said.

Click PLAY to hear from Worpel in the rooms

The result leaves Geelong’s finals hopes hanging by a thread.

The Cats could be two wins outside the eight heading into the final two rounds of the year.

“You can’t have that top-end talent, that experienced coaching panel, a massive home-ground advantage, and miss the finals,” Jimmy said.

Tony Leonard: Would you describe missing finals as A) disappointing, B) unsatisfying, or C) a rank failure

Hawthorn has won a thriller by 11 points.

The Cats charged home after three-quarter time but could never get their noses in front.

Jaeger O’Meara kicked the sealing goal – Hawthorn’s first of the final quarter – in the final minute.

Click PLAY below to listen back to the thrilling finish

Hawthorn lead by 20 points at the main break.

The Hawks were kept goalless in the opening term, but responded with five unanswered majors in the second.

Irish Hawk Conor Nash had some moments in a promising first half.

His proud parents Tony and Bernadette spoke to 3AW during the main break.

“We were due to fly home on Thursday night,” Bernadette said.

Matthew Scarlett admits he thinks about the 2008 Grand Final every day.

Scarlett played a key role for the Cats as their rivalry with Hawthorn heated up over the last decade.

But for all the success the Cats had, there’s one day that sticks in his mind.

Scarlett told 3AW Football his 250th game in 2011, which the Cats won by three goals, stands out as a highlight.

“I think about that every day. More so than the wins.”

Hawthorn has lost Jarryd Roughead ahead of the big game.

Roughead (ankle) has been withdrawn, with Marc Pittonet coming in.

Another chapter in this storied rivalry will be written on Saturday as the Hawks and Cats clash.

With Hawthorn perched just outside the Top 4, and Geelong one spot outside the eight, it’s all on the line at the MCG.

And if these two teams have taught us anything, we’re in for a thrilling finish.

Get the best call of the big game with the No. 1 commentary team in the game on 3AW Football!