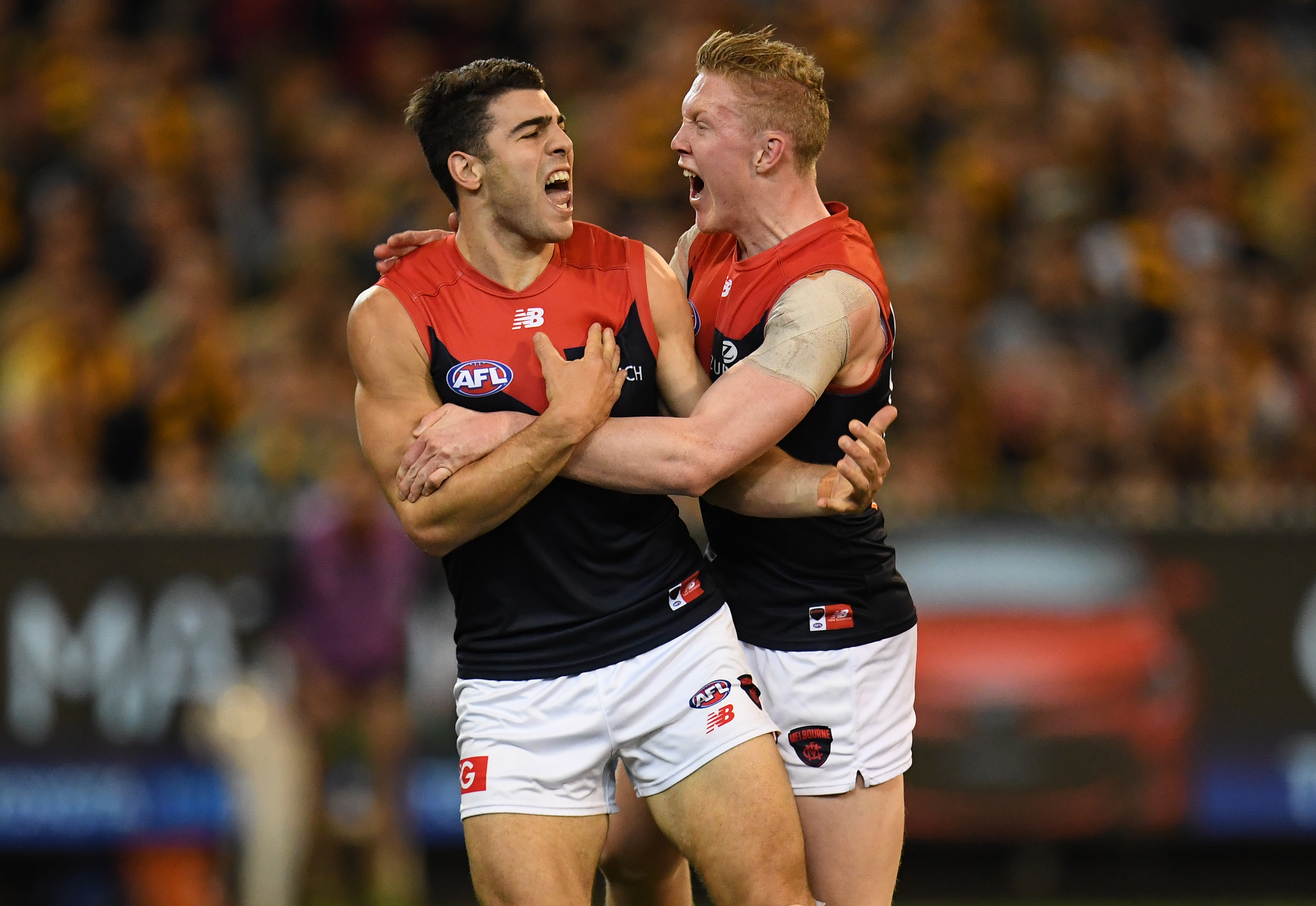 Melbourne have stormed into a preliminary final, resisting a late Hawks burst to win by 33 points

Hawthorn threatened through the second quarter but failed to capitalise and Melbourne weathered the storm to through to week three of the finals.

Angus Brayshaw, Clayton Oliver and Christian Petracca all played key roles over the course of the night, while Jake Melksham shut down Tom Mitchell to perfection.

“All your weaknesses are exposed during finals time and Hawthorn’s were tonight,” Lloyd said post-game.

Lloydy: "There's a bit of Ross Lyon about this Hawthorn team tonight. I want to see them take more risks or they'll be blown to smithereens."#AFLHawksDees

Melbourne lead an inaccurate Hawthorn by 13 points in an arm-wrestle at the MCG.

Tom Mitchell has shaken off an early injury to have 12 touches, while Ricky Henderson and Liam Shiels have a joint game-high 14 touches.

Tom McDonald is the only multiple goalkicker so far, bagging two majors.

Tony Shaw said there was “no doubt” the Hawks have dominated the game despite trialing at half time.

“Both sides were pretty ordinary going inside 50,” Shawry said.

“A few of Hawthorn’s defenders lost the plot in that second quarter.

“The Hawks have got to find a goal kicker.”

Another weekend and a packed Friday night crowd await Melbourne and Hawthorn as they look to book their spot in a preliminary final against West Coast in Perth next Saturday.

Demons fans won’t want to look back at the side’s only clash this year where in round 4, Hawthorn kicked 16 of the last 17 goals to win by 67 points.

If Melbourne are victorious tonight, they’ll win consecutive finals games for the first time since 2000 – where they made the grand final – while Hawthorn will be keen to prove the doubters wrong and enter tonight’s semi final as outsiders.

Tonight’s clash pits two teams against each other who nearly merged in 1996 and that’s sure to provide another unique backdrop ahead of the game starting.

Conditions could not be better at the MCG so make sure you follow all the finals action with Dwayne Russell, Bruce Eva and the rest of the No. 1 commentary team in the game on 3AW Football.