Ben Ronke speaks to 3AW after his spectacular night out at the G! 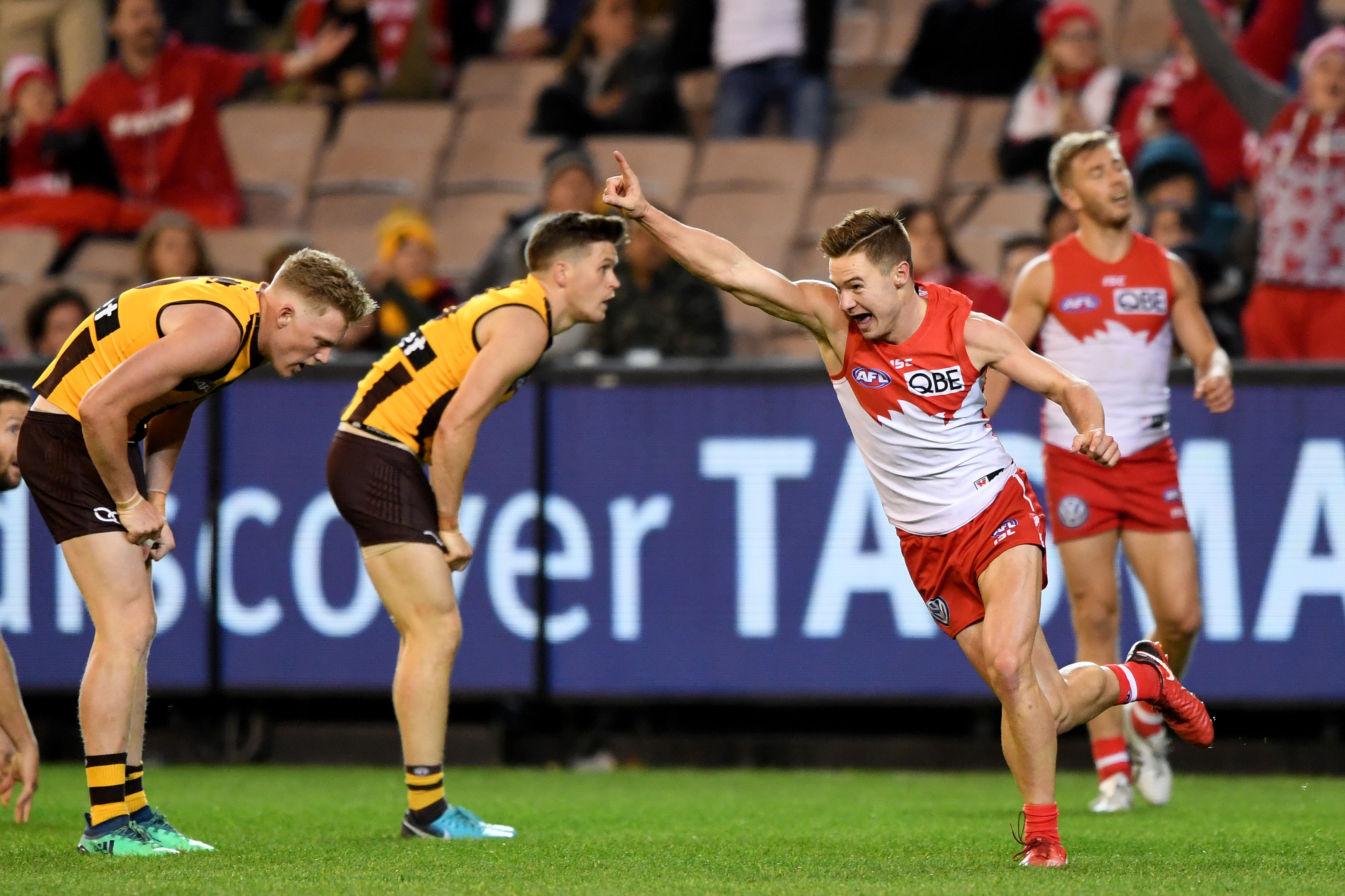 Sydney have beaten the Hawks by 8pts at a cold MCG with the hero of the night a 21 year old third game player in Ben Ronke who booted seven goals as the Swans clawed their way back after trailing in the final term.

Ronke told 3AW it was a “dream come true”.

“I was lucky enough to get onto them but, in the end, it was the boys who brought the forward pressure (that created the chances).”

Click PLAY to hear from Ronke in the rooms

Click PLAY to hear Ronke’s seven goals in one minute

It was a much needed win from the Swans who dropped a close game against the Kangaroos last week. Jake Lloyd gathered 36 disposals in what was a great night for the Swans.

Jack Gunston kicked 5 goals for the Hawks who lead by 11pts at three quarter time, James Sicily continued his strong form this season with 26 disposals but it wasn’t enough for the Hawks to get over the line.

Sydney move to fifth on the ladder and face Fremantle next weekend.

Luke Parker could be in real trouble after a clash with Hawk Jarman Impey late in the fourth quarter at the MCG. Parker looks to have ran past the ball and runs into Impey who left the field with blood streaming out of his head.

Dwayne Russell and Tony Shaw agreed that Parker looks to be in “Big big trouble.”

Sydney take a six point lead into the main break with Ben Ronke proving the story of the first half. The third gamer has five goals from six kicks at a wet MCG.

For Hawthorn, Jack Gunston has been the chief destroyer, kicking 4 majors. Isaac Heeney and James Sicily have 18 disposals. 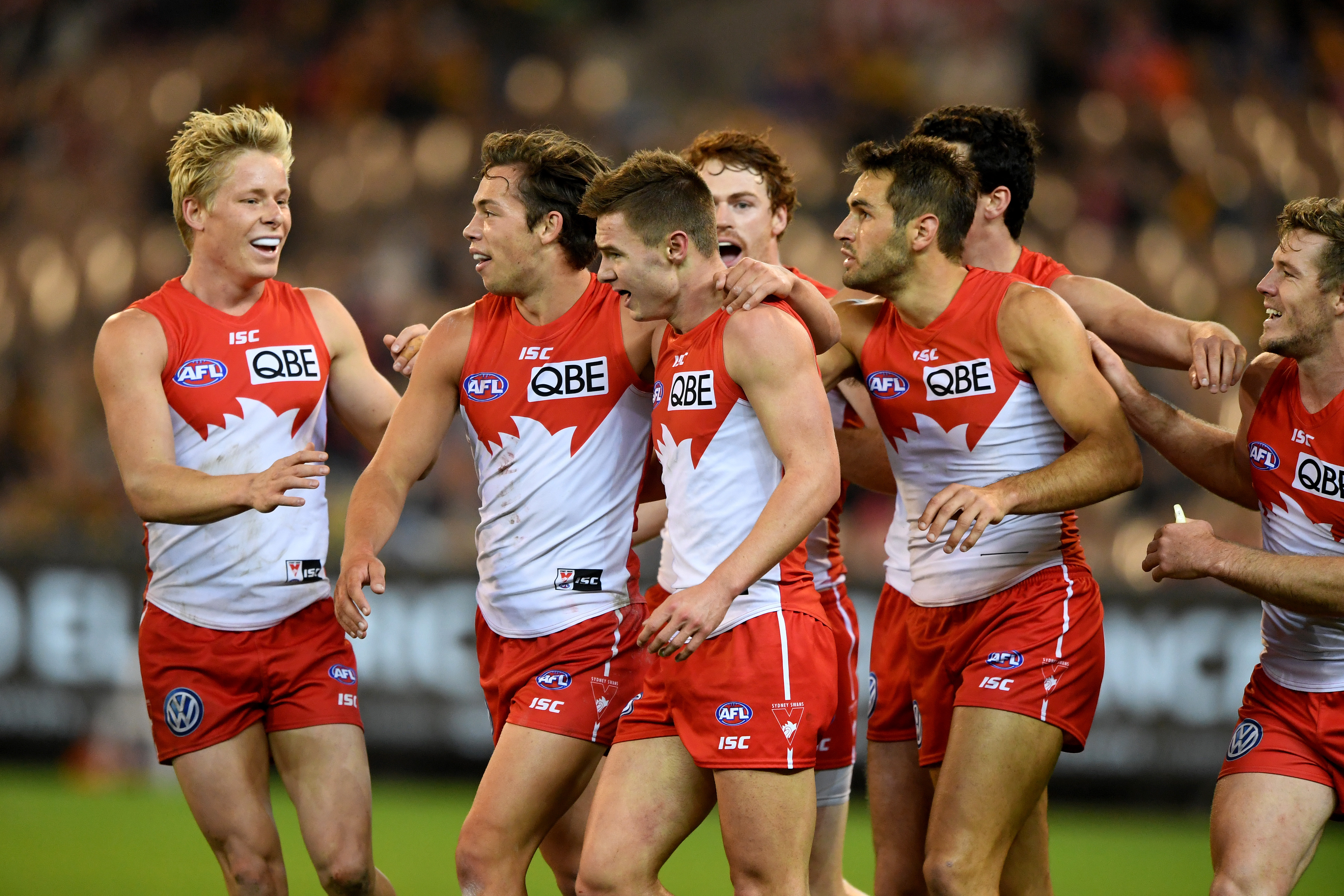 RONKE STARS IN THE FIRST TERM

Ben Ronke, in just his third game, has booted four first quarter as the Hawks go into Quarter time two points up. Jack Gunston kicked three majors for Hawthorn, but it was Ronke who was in everything, kicking his fourth on the quarter time siren.

It is wet and windy at the MCG so expect a hard slog between the Swans and Hawks tonight. Sydney are under pressure after a tight loss to North Melbourne last week. Hawthorn sit fourth on the ladder with 5 wins and 2 losses.

Lance Franklin misses again for the Swans, his fourth game out after injuring his heel in Round 1.

Both sides are unchanged with Tom McCartin, brother of Saint Paddy, will make his debut for the Swans tonight.