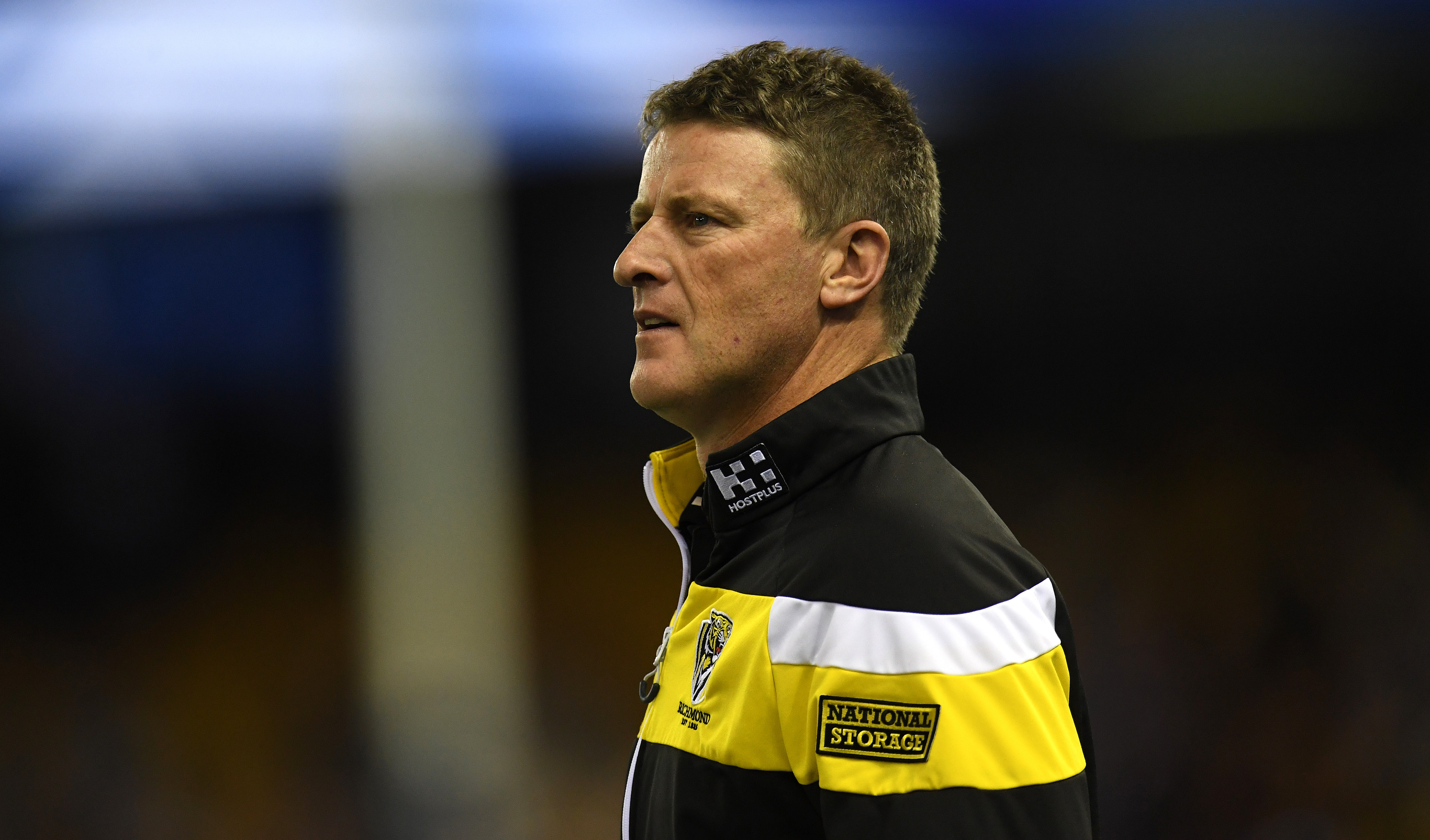 Damien Hardwick has ripped into the AFL’s score review system.

The Tigers were denied a goal when a review determined the ball had been touched on the line.

Hardwick said the system is an “embarrassment to our game”.

“We ask to trust and respect the umpires, how about we back the goal umpire in,” he said after the game.

Tim: “The game looks stupid when there’s a howler once in a blue moon. Using reviews, the game look stupid almost on a weekly basis.”

Richmond has overcome a spirited St Kilda to win by 28 points.

The Saints took the lead early in the third quarter, but the Tigers steadied with nine of the last 13 goals.

It’s the Tigers’ 14th straight win at the MCG.

Tim Lane: “Trent Cotchin is more capable than anyone in the game at withstanding the heat of a contest. I think he’s the best player in the game.” #AFLTigersSaints

Richmond leads by 13 points at half time, but the Saints have put in a much-improved performance.

Brown said the Saints are matching the premiers well enough in the middle of the ground.

“If we can hit our forwards up, and keep their defenders honest, we can make a good go of it,” he said.

Jack Riewoldt (concussion) appears to be done for the day after copping a high late spoil from Jake Carlisle.

Bachar Houli (groin) has also spent a lot of time in the rooms, although he returned to the field in the second term.

The reigning premiers were taken down a notch by West Coast last week.

Richmond conceded 13 goals in the second half last Sunday as they slumped to their second loss for the season.

They will be looking to bounce back against St Kilda in Round 10.

But if there’s one team that needs a proper response, it’s the Saints.

St Kilda has been thoroughly disappointing in 2018, claiming just one win (and a draw) from the opening nine rounds.

Can they return to form with a win over the reigning champs? Or will the Tigers roar back into form?