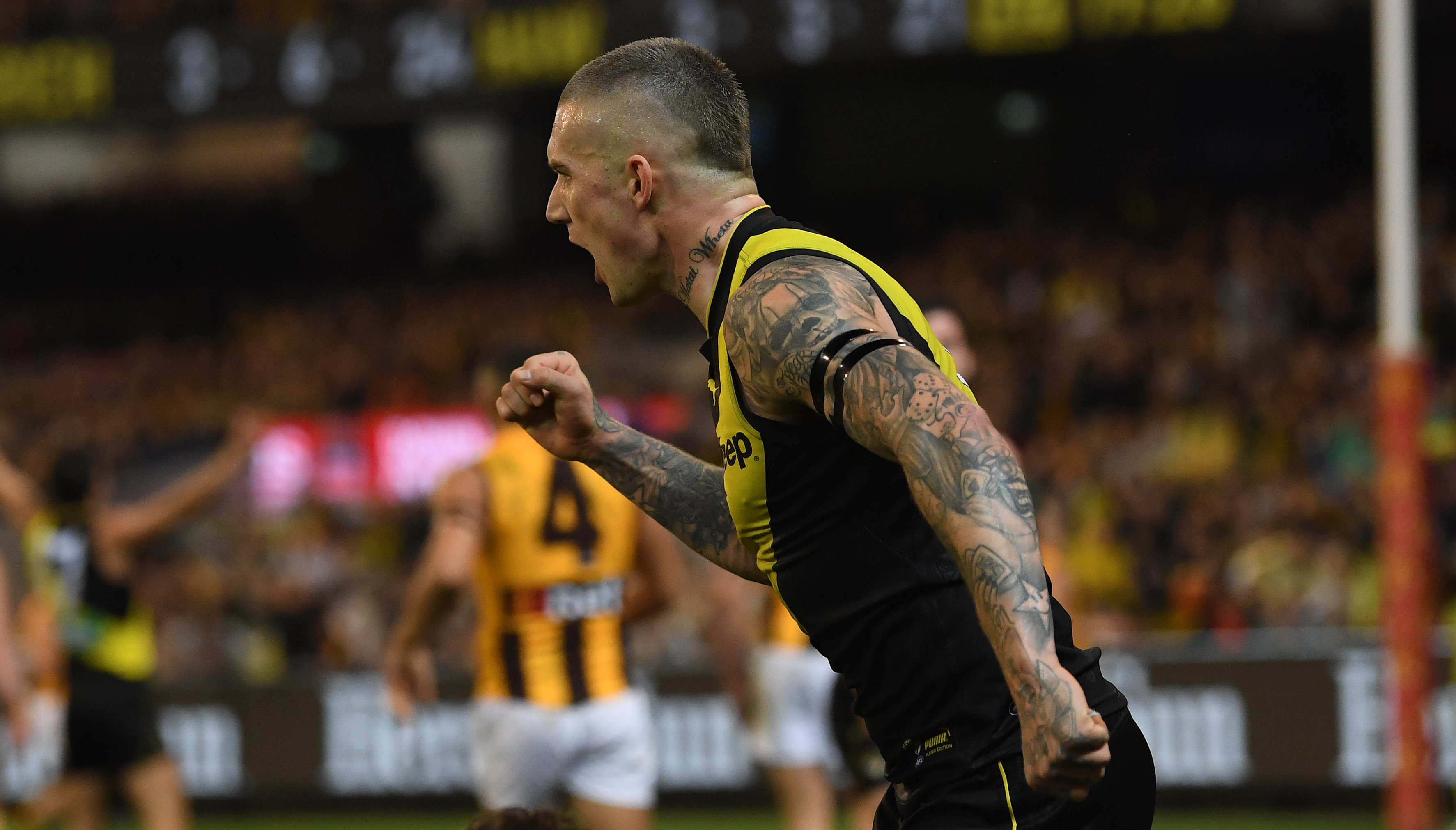 Richmond have won their 22nd straight game at the MCG, comfortably beating Hawthorn by 35 points to book a home preliminary final spot.

The Hawks stuck with the Tigers throughout the first half but Richmond broke the game open in the second half, led by Dustin Martin (29 touches) and Trent Cotchin (26 touches)

Hawthorn now face the prospect of playing the winner of Melbourne v Geelong without Luke Breust, who succumbed to a hamstring injury and spent more of the second half on the bench.

“The boys all stood up in their different moments,” he said.

Richmond will take a 14-point lead in the second half after a cracking first half of football.

Dustin Martin has a game-high 18 touches and kicked an incredible goal from the boundary in the second quarter.

Tom Mitchell and Jaeger O’Meara both have 17 possessions for Hawthorn.

“It was all Richmond that second quarter, but the scoreboard hasn’t blown out completely,” Lingy said.

It was a frantic first quarter at the MCG and Tim Lane called it brilliantly.

Hawthorn have made a late change, with Daniel Howe coming in for Ryan Schoenmakers. It’s Howe’s first game since being suspended for five matches in Round 18.

The wet weather hasn’t deterred thousands of MCC Members lining up before gate 2 opened up at 4:30pm.

All other gates at the MCG opened at 5pm.

The wait is finally over as Richmond and Hawthorn prepare to do battle in the first qualifying final.

In what is the first-ever meeting between the Tigers and Hawks in a final, the two Victorian powerhouses are set to square off in front an estimated 95,000 at a sold-out MCG.

Hawthorn sprung a selection surprise on Wednesday night, including both Ben McEvoy and Jonathan Ceglar but it remains to be seen whether forecast wet weather sees Alastair Clarkson makes a late change.

These two sides have only met once this year, with the Tigers winning by 13 points back in round three.

The Tigers are bidding for their 22nd straight win at the MCG in what is Dustin Martin’s 200th game while the Hawks will be looking to spoil the party and book their spot in a preliminary final.

It’s set to be a massive night at the MCG so don’t miss a moment with the No. 1 commentary team in the game on 3AW Football!