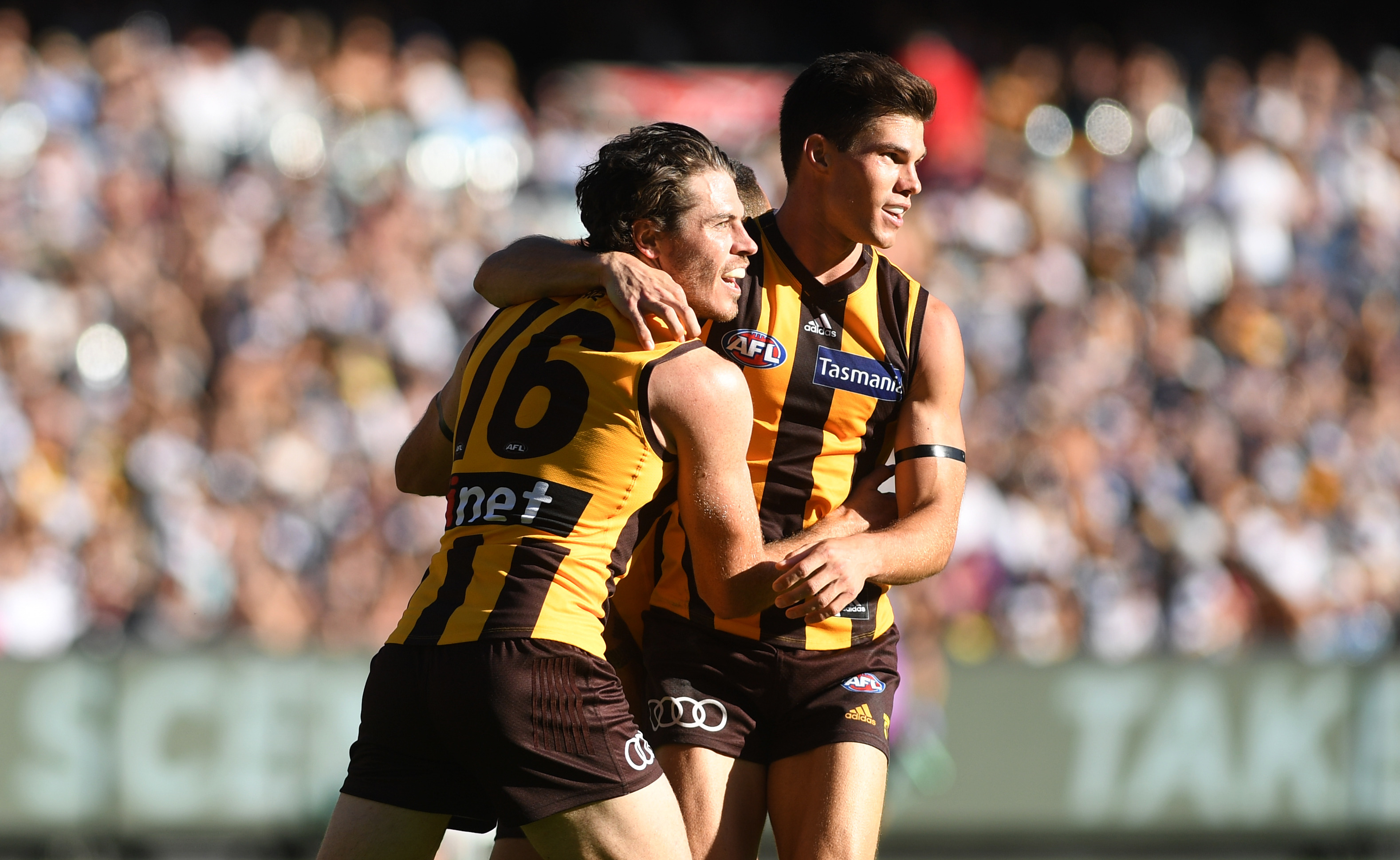 Although the Hawks won, Matthew Lloyd had three Cats in the top four players on the ground.

Hawthorn has won an Easter Monday classic by a single point.

Geelong came from 25 points down to level the scores late in the piece, before Hawk skipper Jarryd Roughead put his side in front with 61 seconds left.

“What a privilege it was to be here,” Jimmy Bartel said.

Click PLAY to listen back to the thrilling dying stages

It’s been a blistering first half and Hawthorn lead by four goals at the main break.

Isaac Smith and new recruit Jarman Impey both have two goals, while Tom Mitchell has 19 touches.

But in some bad news for the Hawks, Shaun Burgoyne has done a hamstring.

Geelong has made another late change, with Esava Ratugolea (hip flexor) being pulled out just before 3pm.

Irishman Mark O’Connor has been brought in for his third game.

3AW’s newsbreaker Tom Morris said the AFL “may have something to say about it”.

Both sides have made a change ahead of the big clash.

Mitch Duncan (hamstring) has been withdrawn, with Nakia Cockatoo coming in.

Hawthorn has also made a change, with key defender James Frawley (foot) being replaced by Kaiden Brand.

Geelong and Hawthorn will light up the MCG yet again as their rivalry continues.

And in keeping with the big occasion, 3AW has lined up a bumper call team to bring you the action!

The Cats welcome back a pretty handy inclusion by the name of Patrick Dangerfield, who will line up alongside Gary Ablett and Joel Selwood for the first time.

But they also have their weaknesses: with debutant Jack Henry coming in, the Cats will field four players with a total of three games’ experience in the side.

The Hawks will also be hoping to exploit a defence missing Harry Taylor with a foot injury.

Hawthorn is unchanged from the side that rolled past Collingwood in Round 1 as they continue their push for a return to the finals.

The last ten matches between these modern day giants are split evenly at five apiece. Who will get the chocolates this Easter?