Get to know Scott Morrison: 12 things you should know about our new PM!

Don’t know much about him? Well, here’s a start. 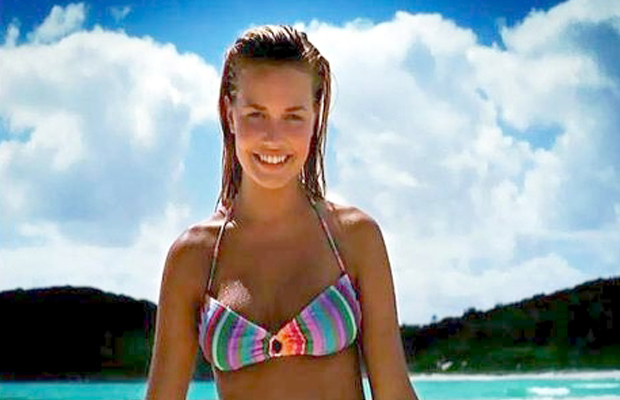