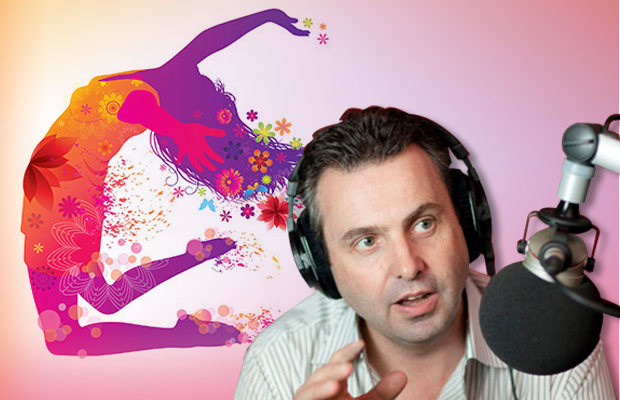 By Justin Smith (with footnote from James MacLeod)

There are many euphemisms for poor mental health. The black dog. The blues. And so on. But the one that’s always seemed the most apt to me is the “dark place”. It really says it. It conjures up feels of isolation, loss and loneliness.

When you’re in the middle of depression or anxiety, it’s like you’re feeling around in blackness, hoping to find a light switch or a window that will let in some sunlight.

When you can’t find a switch, you feel around for other things — like drugs and alcohol and anger — hoping the light will comeback on its own.

And often, people think the switch doesn’t exist at all, and their future will have no light or hope, so they takes their own lives.

For years, we wouldn’t talk about suicide. It was like a dirty family secret, or it was treated an accident or a disease. But staying quiet hasn’t work.

Last week, Federal Health Minister Greg Hunt called the suicide rate a national tragedy. Thankfully, we’re more open to talk about it, but we still lose so many people, and it feels like we’re only just starting to grasp how big the problem is.

It’s why we created the Mindful program. We wanted to have a place to speak openly about mental health. And we wanted to cut through the crap so we could be honest about addiction, abuse, anxiety, depression, PTSD and everything that’s been keeping us in the dark places.

I co-host the program with a couple of incredible humans.

Jacqui Louder is a psychologist of immense experience. She specialises in many areas, including eating disorders and sport psychology, and she has one of the greatest laughs on Australian radio.

And Major Brendan Nottle has devoted his life to the service of other people. He’s been a strong voice for the homeless, and his optimistic personality is infectious and irresistible.

Last summer, we began the program in Melbourne only, now we go all across Australia. It’s finally a chance for the whole country to not only speak to each other, but to really listen.

We’re not going to pretend to always be the light switch, but we’re a hand in the dark while we look for it.

James MacLeod, Managing Director of Tobin Brothers, on why they partnered with 3AW to create Mindful

Sadly, Tobin Brothers serve families every day of the year that we need not be serving. These families are struck by preventable tragedies that are mentioned in the media every day. We don’t talk enough about mental health, the government does not have a national plan for it and we keep throwing money at the problem but it is like treating an open heart surgery wound with a band-aid.

The bottom line is that we have never seen as many suicides deaths as we do today. Our staff meet with many families affected each week. These cases are the toughest and there are no winners. Everyone from the health professionals to the family, friends and funeral directors are gutted. We watch families beat themselves up. It is horrible to see the impact and knock-on effect of suicide. We want to get the message out that mental health is treatable and help is available. We want people to identify with what we are talking about so they can seek assistance. We want to do as much as we can to educate the wider community on mental health.

Suicide prevention has been a passionate focus of mine since 1991 when I was working in Canberra. There was one particularly difficult weekend when I had to arrange seven funerals over a weekend. Six of them were suicides.

Anything we can do to prevent it we will, and we hope Mindful is part of that solution.