Collingwood cruise to victory in Brisbane 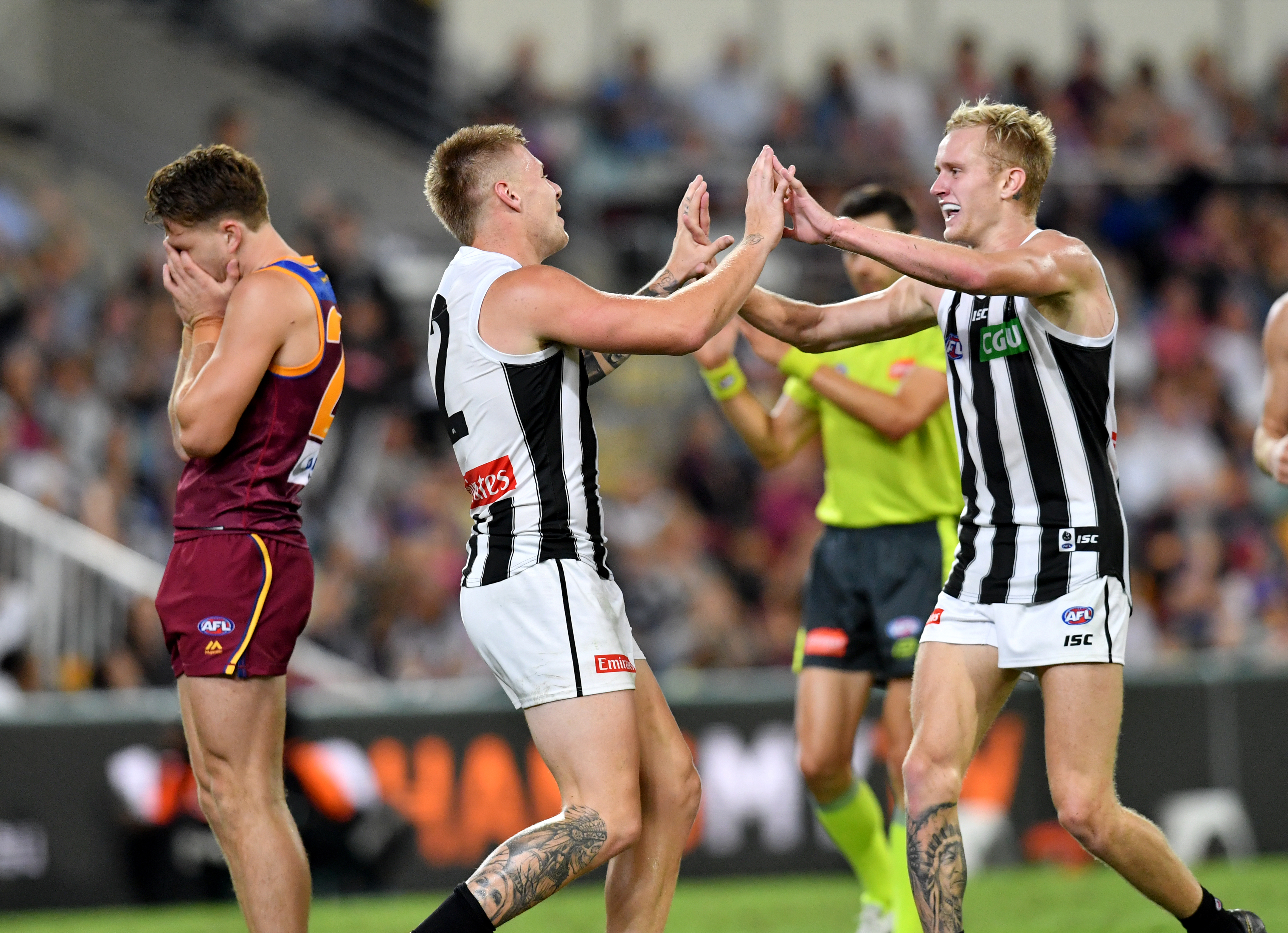 The Pies applied the mercy rule at the end of the game when the Lions simply ran out of steam.

Collingwood dominated from the outset kicking seven goals in the opening term. They then tightened the screws in the third kicking nine goals which put the game out of reach for the Lions. The final term lacked any intensity with sloppy decision making by both sides.

James Aish was ruled out near the middle of the game with concussion whereas Harris Andrews and Rhys Mathieson both suffered what look like severe hamstring injuries and could be out for several weeks.

After the game the team spoke with Collingwood captain, Scott Pendlebury.

The commentary discuss the match so far in which the Pies have lead from the outset. However the Lions have been know to recover in the second half this season.

Brisbane Lions captain Dayne Zorko joined the team from the boundary before the match.

Zorko explained that the Lions will aim to win the contested balls as they believe that will be key to winning tonight. He also explained what it will be like to come up against former team mate and captain Dayne Beams.

Click PLAY below to listen to the full interview:


Dayne Beams will return to the Gabba for the first time tonight when the Pies take on the Lions.

Beams left the Lions at the end of last season in eventful circumstances after announcing he would stay at the club but later changed his mind. The former Lions captain is expected to face a fierce home crowd tonight, with the Gabba expected to be a sellout.

Although the Lions are a much-improved side this year they may struggle against the Pies’ versatile midfield. The Bombers’ quick transitional play last week was instrumental in their win over the Lions and the Pies could exploit this weakness again.

The Pies have also relished their time at the Gabba, having not lost there since 2010.