Rare and unseen photographs have emerged from the Rolling Stones’ 1973 gig at Kooyong in Melbourne.

The images are now on show at Lamaro’s Hotel in South Melbourne and feature Mick Jagger in a jumpsuit with a red sash and drummer Charlie Watts using an umbrella for relief from the unrelenting summer sun. 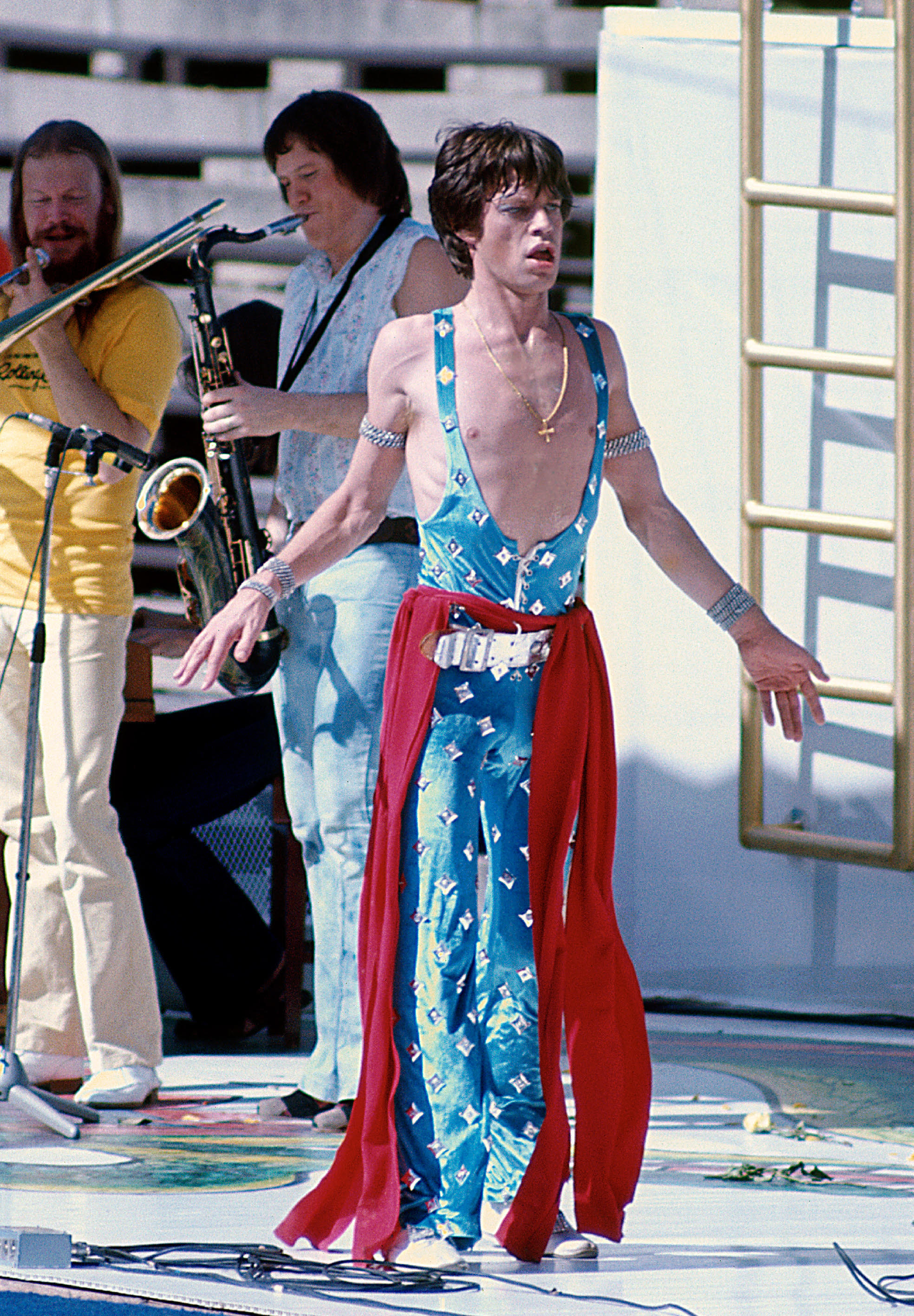 Melbourne man Linley Godfrey told 3AW Breakfast the rolls of film had been gathering dust for decades but modern technology has enabled him to bring them to life.

“I thought they were OK but they just sat there,” he said.

“But when they blew up (in size) I was surprised how well they stood up.”

Click PLAY to hear his full chat with Ross and John 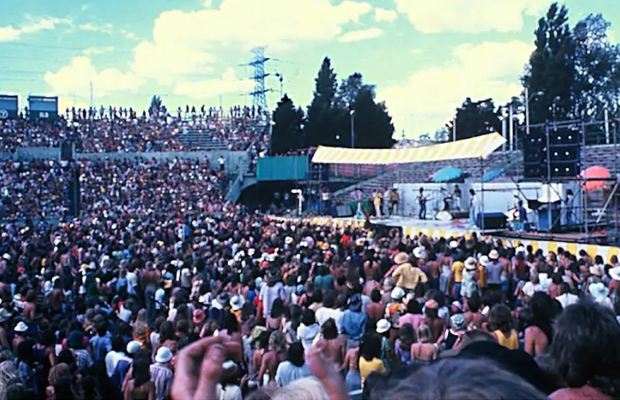 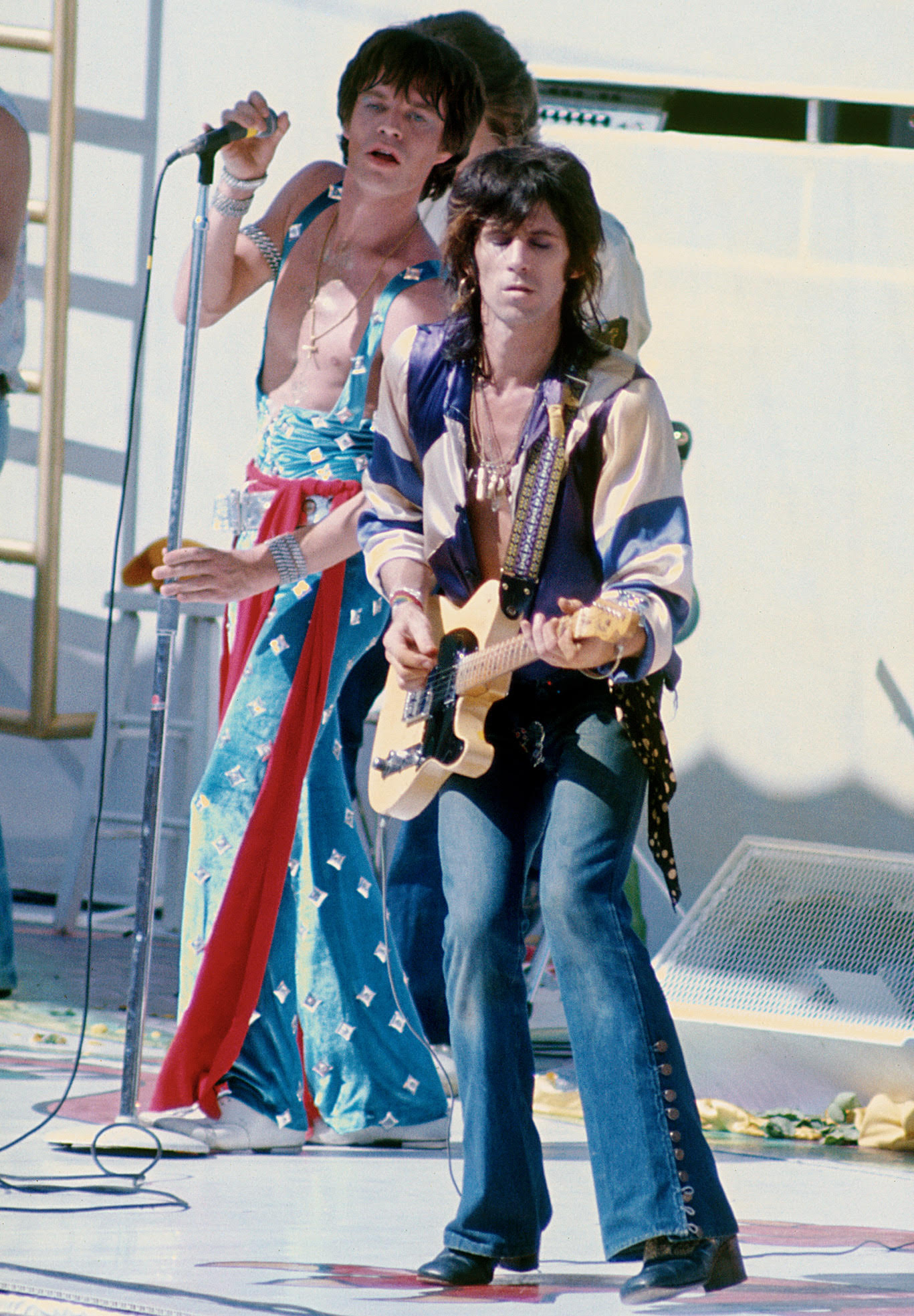 Click PLAY to watch black and white footage of the gig

Another music bombshell? Rumour File told the The Rolling Stones are coming to Australia